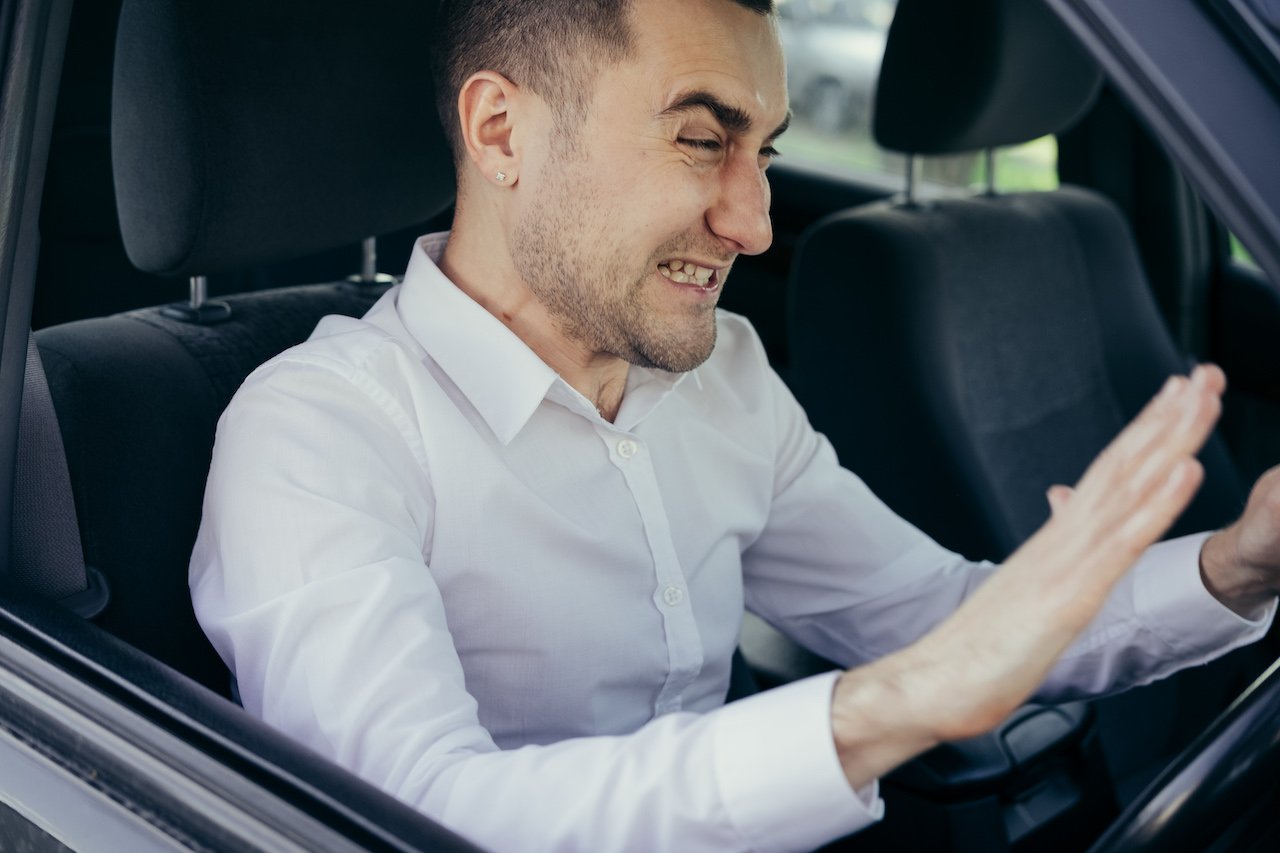 Motorists have started a petition to call on the government to give learner drivers extra legal protection from dangerous driving by full licence holders.

According to 59 per cent of driving instructors, new drivers are dealing with aggressive behaviour from other drivers, which has worsened since the Covid pandemic.

In their latest research Marmalade car insurance discovered that 72 per cent of new motorists behind the wheel are also likely to make more mistakes because of ‘bullying’ from experienced drivers.

Motorists are urged to remain calm and give them space when faced with a learner driver.

The most hostile place in Britain to learn how to drive was found to be London with almost one in 10 experiencing abuse every time they got behind the wheel.

Regular clashes on the road are also happening with learner drivers in the East and West Midlands with 6 per cent of learners in each of these regions noting abuse and intimidation on each occasion they drove a vehicle.

A petition has now been launched by Marmalade to urge ministers to do more to prevent road users driving dangerously around drivers with L-plates, which has already amassed over 3,500 signatures.

81 per cent of student drivers insist they have been subject to abuse – with 32 per cent of incidents occurring at traffic lights, and 61 per cent at roundabouts.

29 per cent of learners admitted they had burst into tears behind the wheel because of the behaviour of other drivers.

In some of the more extreme cases, research showed that L-plate holders had their cars deliberately hit or attacked – and some have been put off driving completely.

Brand manager at Marmalade Insurance, Alexandra Johnson, is lobbying the government for tougher sentences for drivers who’re mean to learners.

She said: ‘The Government should make disregard for the safety of drivers displaying an L-plate an aggravating factor in dangerous driving and careless driving offences.

‘This would allow courts to impose stronger sentences on drivers who do not take sufficient precautions when driving near learner drivers.

‘Making such reckless driving around learners an aggravating factor should lead to stronger sentences and a greater deterrent.

Ms Johnson stated that abusing learners on the road should be classed as unsafe or reckless driving, and called for harsher punishments. Driving instructors are warning foul-mouthed motorists their bad behaviour might be reported to cops by tired-out teachers.

Instructor Linda Ball said: ‘If you harass a learner driver, upset them, tailgate them from behind, all you’re doing is delaying yourself.

‘Please give learners space, your journey will be quicker and less stressful for you if you do.

‘Everyone has a right not to be abused at work, by abusing my pupil you’re ensuring that my place of work is an abusive one.

‘You’d be wise to remember that most driving instructors have dash cams and you’re likely to appear on footage that’s sent to the police.’