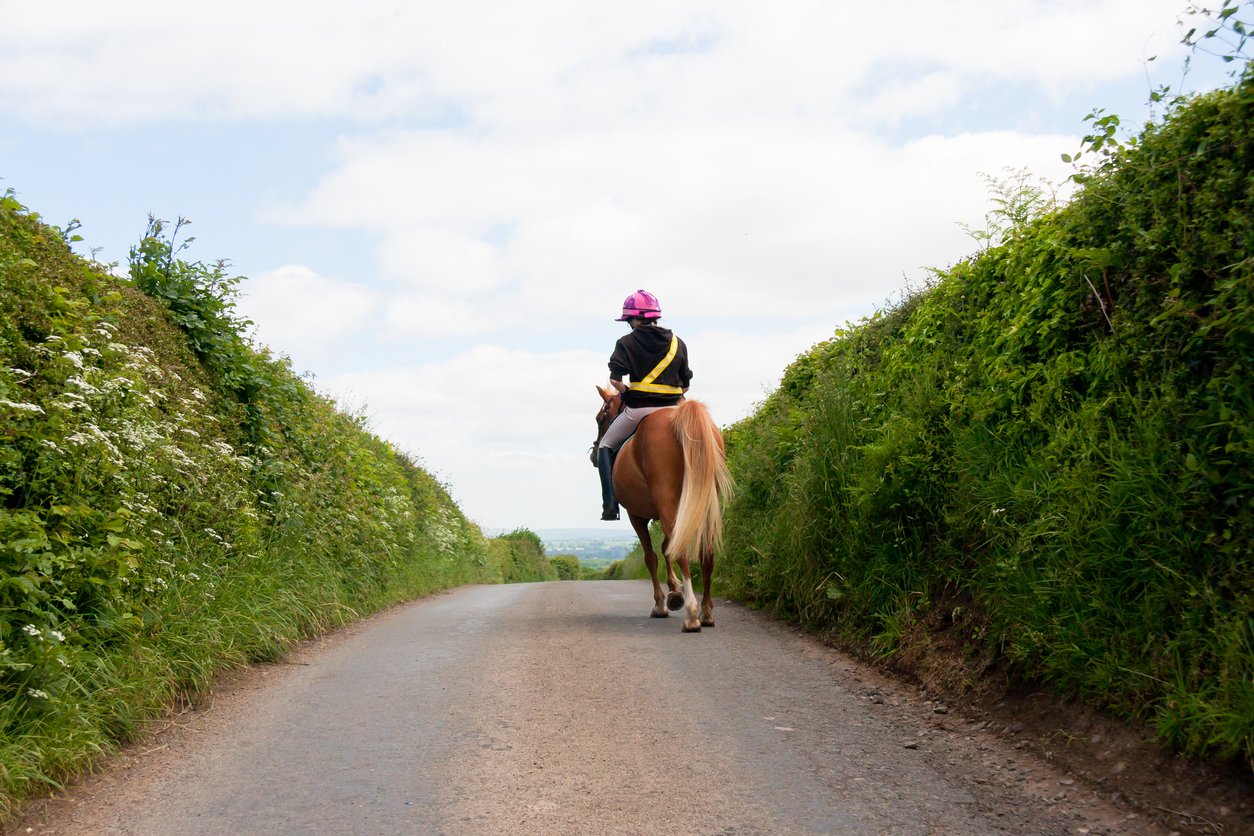 New forest, Exmoor and Dartford ponies are set to be included in the Highway Code.

Following a review, the code is expected to incorporate advice about driving close to feral and semi-feral ponies.

Campaigners in the new forest have welcomed the changes, after calling for measures to reduce animal road deaths.

The new wording is due to be incorporated into the Highway Code early next year.

In a bid to cut the number of livestock killed when they wander onto roads in the national park, there have been calls for average speed cameras to be installed in the New Forest.

The changes to the Highway Code were part of an 18-month review into the rules governing road use and driving in the UK.

The new wording was requested by The British Horse Society (BHS). The wording specifically mentions the ponies which wander freely throughout New Forest in Hampshire, as well as those on Exmoor and Dartmoor in Devon.

The Department for Transport said: “We agreed such wild animals are more prevalent in those areas which warranted a specific mention.”

The Highway Code advises to give at least a two-metre gap and to slow down to 10mph while passing a horse on the road.

The next text states, “Feral or semi feral ponies which are found in areas such as the New Forest, Exmoor or Dartmoor require the same consideration as ridden horses when approaching or passing.”

Gilly Jones, of the New Forest Roads Awareness group, said she was “extremely pleased” at the addition to the Highway Code.

She said: “It’s certainly a first – it’s still about raising the awareness of feral and semi-feral ponies and it’s very positive what we can achieve with agencies working together.

“We’re still getting a horrific number of speeding drivers who lack a basic knowledge about driving in the forest.”

Following the necessary parliamentary approvals, the final approved version of the Highway Code.