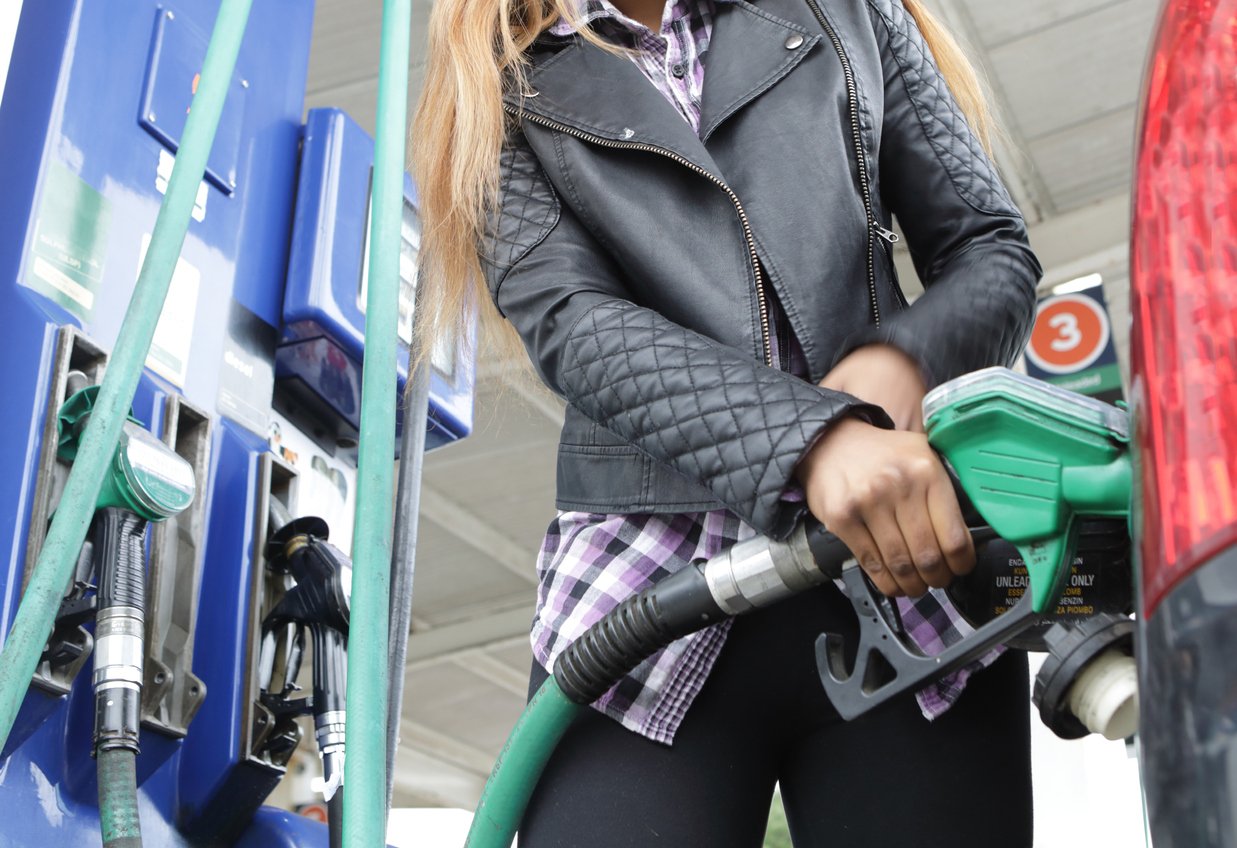 There have been signs that the number of petrol forecourts running dry was easing, but the drivers’ organisation warned that anxiety about whether motorists could fill up their tanks was likely to be replaced by concern about how much it would cost.

The RAC states that the average price of a full tank was already about £12 higher in September than a year earlier, with rising oil prices putting more upward pressure on pump prices.

Both petrol and diesel had already reached levels last seen in autumn 2013 and were closing in on the all-time record set in April 2012, the RAC said. Petrol was less than 6p below the record of 142.48p a litre.

According to the RAC the increases were not connected to the fuel shortages that has affected forecourts across the UK in recent weeks caused by a shortage of tanker drivers and panic-buying by motorists.

Instead, the RAC linked the prices to the cost of oil, which increased 10% in September and moved above $80 (£57) a barrel this week. The Wall Street bank Goldman Sachs has predicted further rises, to $90 (£66), by Christmas.

Simon Williams, the RAC’s fuel spokesperson, said that oil demand was outpacing supply as economies begin to pick up pace amid eased Covid restrictions, with the increase exacerbated by Opec opting not to increase oil flows significantly this week.

He said: “[The trend] looks likely to spell further misery for drivers at the pumps as we head towards Christmas … If this were to happen we could see the average price of unleaded hit a new record of around 143p per litre. Diesel would shoot up to 145p, which is only 3p off the record high of 147.93 in April 2021.”

Williams added that, despite a few isolated cases, more expensive pump prices were not due to retailers exploiting the fuel shortages to take advantage of drivers.

On Tuesday shortages were easing, as the Petrol Retailers Association (PRA) said that about 64% of fuel stations in London and south-east England, the regions worst hit by the crisis, had both petrol and diesel available; previously the figure was 62%. Just 15% were dry, an improvement on Monday’s 20%, while further 21% were offering either petrol or diesel, up from 18% a day earlier.

However, Gordon Balmer, the PRA executive director, said those regions were still lagging behind the rest of the country, despite the deployment of soldiers to drive fuel tankers so as to plug a persistent shortfall of HGV drivers that has also affected supply chains in the retail and food sectors.

The RAC noted that its breakdown service had attended 13 times as many cars that had run out of fuel as usual.

Williams said: “As forecourts’ fuel stocks return to normal drivers will inevitably switch from worrying about whether they can get the petrol or diesel they need, to just how much a fill-up is costing them.

“Drivers in London and the south-east will undoubtedly feel particularly hard done by as they are still experiencing problems with getting hold of fuel while also paying the highest prices in the UK.”