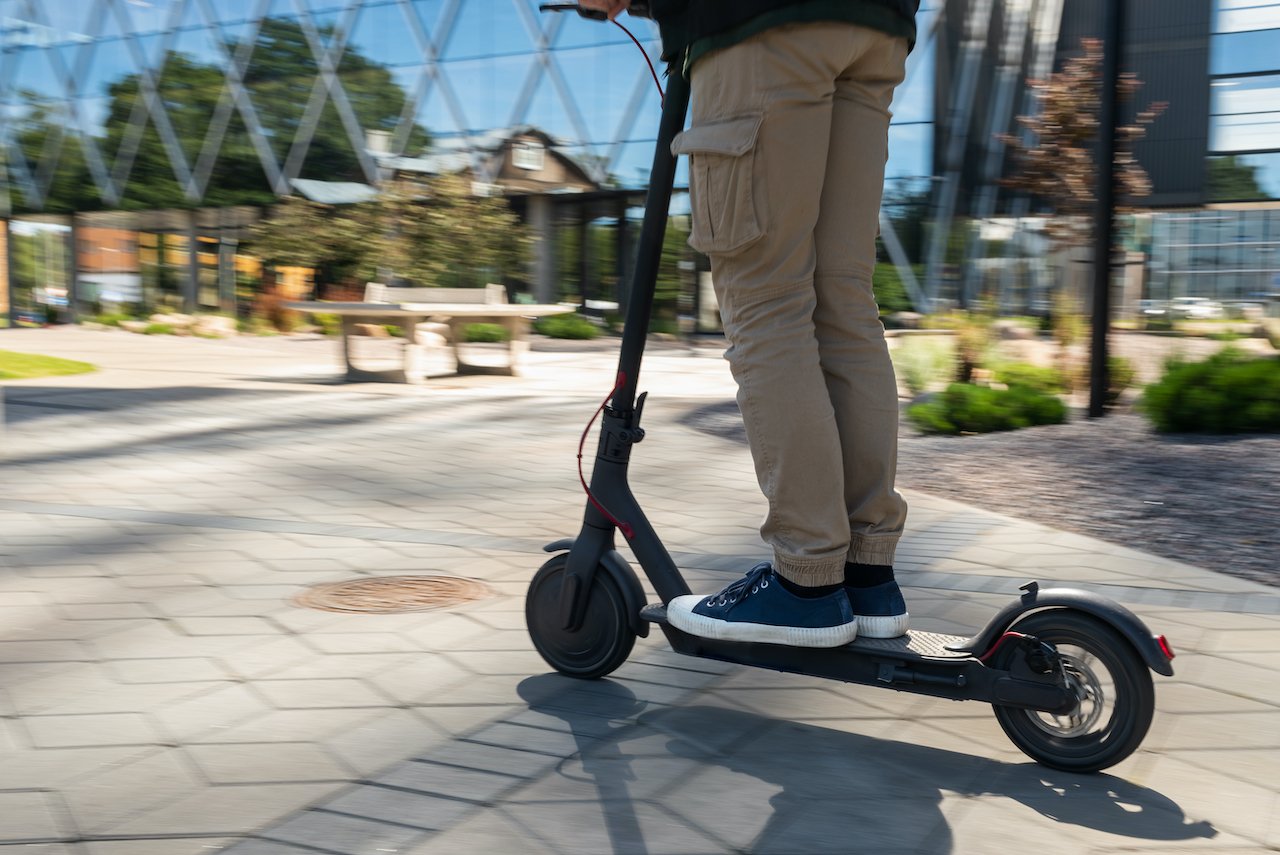 As part of the Government’s new Transport Bill, privately owned e-scooters will be legalised for use on public and cycle lanes in the UK.

Baroness Vere, speaking in the House of Lords, said the Government planned “to create a regulatory framework for smaller, lighter, zero-emission vehicles, sometimes known as e-scooters.”

She added: “It is our intention that the [Transport] Bill will create a low-speed, zero-emission vehicle category that is independent from the cycle and motor vehicle categories. New powers would allow the Government to decide the vehicles that fall into this new category in future and how they should be regulated to make sure that they are safe to use. We hope that e-scooters will be the first of these vehicles.”

The confirmation came after a series of hints from transport secretary Grant Shapps, Government spokespeople and even the Prince of Wales when addressing the state opening of parliament on behalf of the Queen.

At this time, only e-scooters operated, registered and insured by authorised rental firms can legally be used on public roads.

Riders have to scan a full or provisional UK driving licence in order to unlock thee scooters and they also include speed limiters as well as geofencing technology to prevent them being used in inappropriate locations.

Currently, private e-scooters can be purchased legally in the UK for use on private land, however the law forbids their use on the public highway. Although it’s common for police to confiscate privately owned e-scooters being used on the road, this does very little to discourage many people who continue to illegally ride them.

Major Trauma Group, which comprises legal and health professionals, previous acquired data that revealed that NHS ambulance trusts were called to 82 per cent mor e-scooter accidents in 2021 than in 2020.

The scooters have some high-profile detractors, one of whom is Tesla CEO Elon Musk. Speaking at the FT Future of the Car Summit, he said: “Scooters are very dangerous. I would not recommend anyone drive a scooter. If there’s ever an argument between a scooter and a car, the scooter will lose.”

Edmund King, AA president, said that “safety regulation should come first”, adding that e-scooters “must be introduced alongside appropriate infrastructure”. King believes regulations for private e-scooters should include a maximum speed of 15.5mph and set minimum standards for brakes, lights, indicators and wheel size, as well as a requirement for the rider to be at least 16 years of age.

Commenting on the matter, RAC head of roads policy Nichola Lyes said: “Legalising private e-scooter use on public roads could transform shorter journeys in urban and other built-up areas.”

He added: “It is vital that the Government looks carefully at how legalisation can be done safely and that learnings are taken from the myriad of trials that are taking place across the country.”