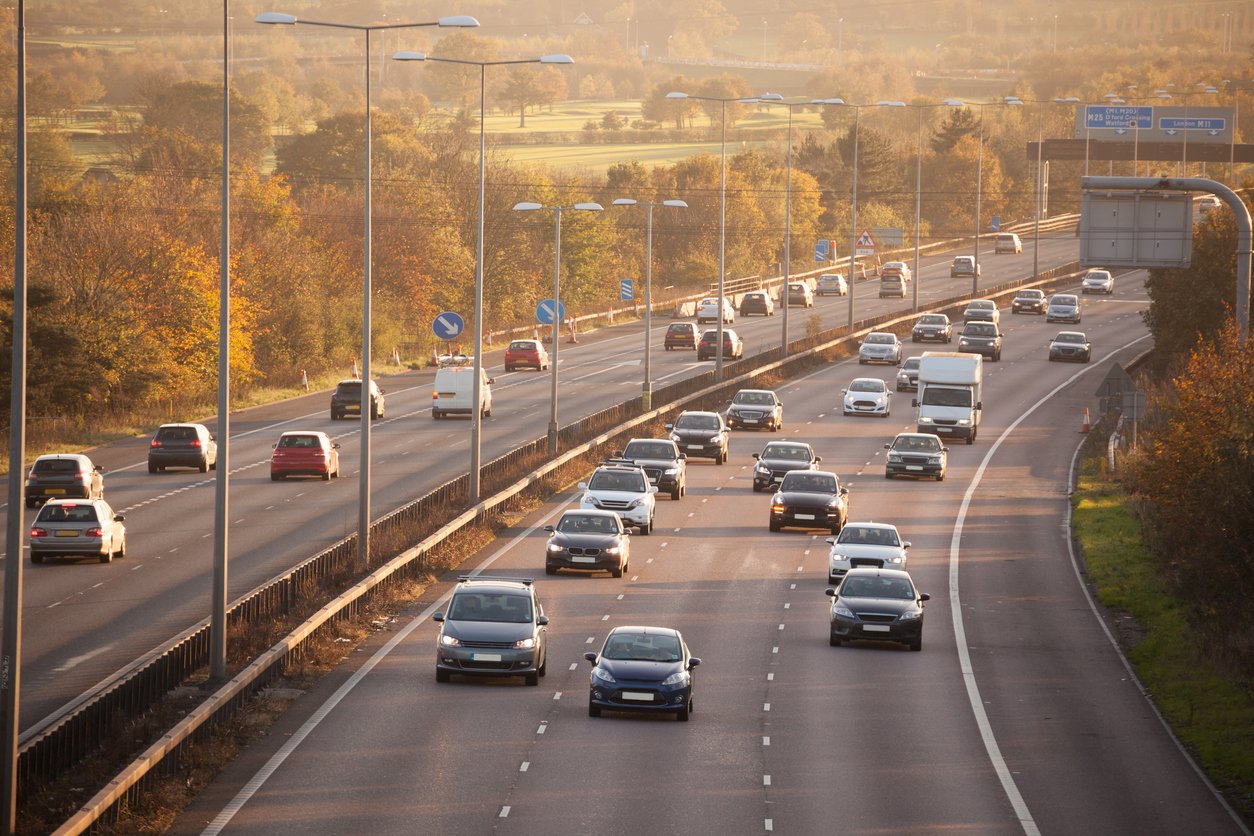 All lane running should be abandoned on smart motorways in favour of operating ‘dynamic’ hard shoulders, according to the RAC.

The motoring group says that opening the hard shoulder to traffic only at busy times will provide increased capacity when needed, while allowing drivers to pull over during quieter periods.

All lane running should be scrapped entirely, according to six in 10 drivers polled by RAC, with only a quarter supporting current Government policy of having permanent running lanes on smart motorways with no hard shoulder.

“It seems the only thing that will truly satisfy most drivers is the reinstatement of the hard shoulder,” said RAC head of roads policy Nicholas Lyes. He added that allowing dynamic hard shoulder running promises “increased capacity without adversely compromising safety.

“Arguably, all that would be needed is to repaint the solid white hard shoulder line and potentially some additional gantry signs,” he added. “We would also like to see the ‘red X’ closed lane symbol illuminated whenever the hard shoulder is not being used as a running lane alongside variable message signs indicating the hard shoulder is for emergency use only so drivers clearly know it’s not in use.”

That way, he said, there would be no confusion and anyone who has to stop due to a breakdown or incident is likely to be better protected.

A Department for Transport spokesman said: “Data shows that fatalities are less likely on smart motorways than on conventional ones, but we know some drivers can feel less safe on them.

“This is why, alongside a raft of other measures, every all lane running motorway will open with technology to spot stopped vehicles. We’re also speeding up the roll out of this technology on previously built stretches of these roads, with it due to be in place by September 2022.

“To help give drivers more confidence, this week we updated The Highway Code to provide further guidance on using smart motorways, including information on where to stop in an emergency and the importance of not driving in a lane closed by a Red X.”