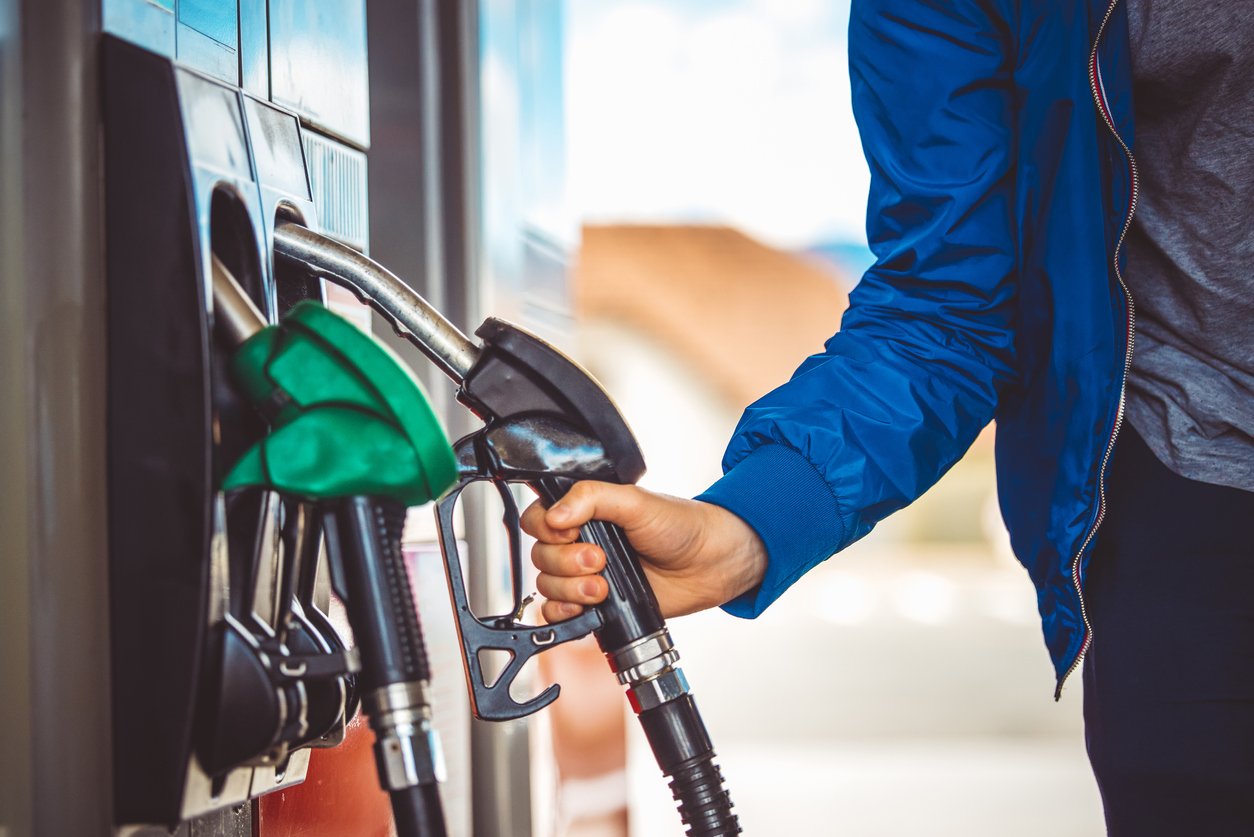 The RAC has called on the Government to temporarily cut the level of VAT on motor fuel as the average price of a litre of petrol sold at UK forecourts has reached a near-record level.

RAC Fuel Watch data shows the average price of a litre of petrol has reached 140.22p, the highest level since September 2012 and just 2p off the record high that occurred in April of the same year.

The switch to E10 petrol, which increased the biofuel content of petrol from 5% to up to 10%, has added around a penny a litre to the cost before VAT is applied.

Simon Williams, fuel spokesman for RAC, said: “Our data shows we haven’t seen the petrol at this sort of level since September 2012, and we’re now worryingly close to the all-time average UK price high of 142.48p that was hit in the same year.

“At a time when households and businesses are facing spiralling prices in other areas, this is a huge concern.

“With just two weeks to go until COP26, the uncomfortable truth for the Government is that petrol prices are now reaching unprecedented levels and, along with rising domestic energy prices, will be putting a huge financial strain on households that depend on their vehicles and, in turn, the economy.

“We call on the Government to take action and do whatever it can to help ease the burden on drivers.

“While the cost of oil has more than doubled in a year, the price drivers pay at the forecourt is compounded by the fact there is nearly 58p in fuel duty charged on every litre.

“And, on top of the delivery cost and the retailer’s margin, you’ve then got VAT which currently accounts for 23p a litre – this has added 4p more a litre in just a year.

“For these reasons, it might be most effective for the Government to consider temporarily cutting the level of VAT on motor fuel to help hard-pressed drivers.

“While there have been calls for fuel duty to be cut in the past, there is a real risk that any such cut could be swallowed up by retailers rather than benefiting drivers.

“As VAT is charged on the final cost at the pumps, drivers would see the benefit immediately.”

The major factor in the increase in the forecourt price has been the rising cost of a barrel of oil which, in the same period, has doubled from $41 to $83.

However, this is only one part of what drivers pay at the pumps as 57.95p is fuel duty, and then VAT is charged on top of that and the cost of delivery and retailers’ margin.

As a result of the rising cost of oil drivers are now paying 4p more in VAT on a litre on petrol than they were a year ago – from 19p in October 2020 to 23p a litre today.