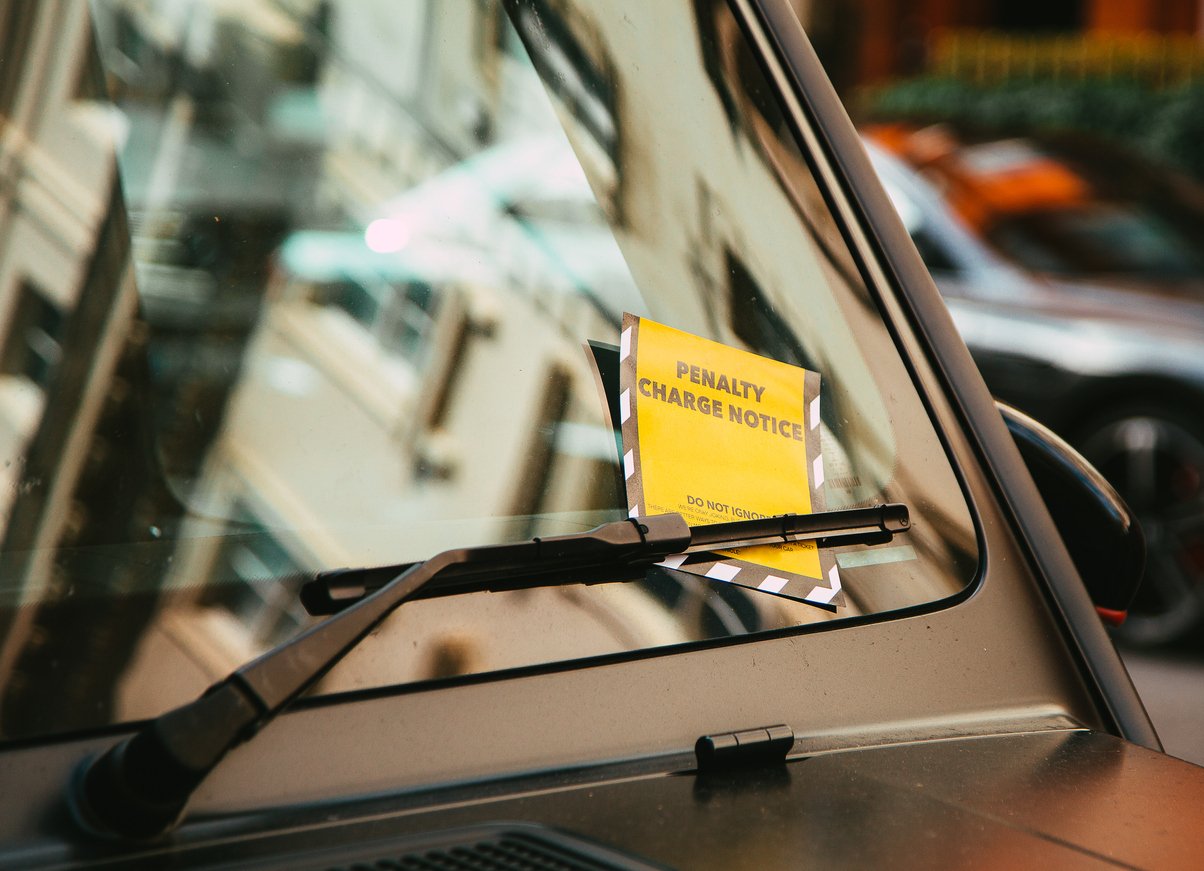 Motorists have been made aware of an ‘avalanche of penalty’ charge notices wrongly issued to drivers’ once councils are given powers to enforce minor traffic offences – including stopping in yellow box junctions, making illegal turns and driving in cycle lanes – from June.

From May, all councils across England and Wales have the right to apply to take responsibility away from the police and issue fines themselves, a move transport ministers called to ‘help cut congestion, improve bus services and boost road safety.’

London and Cardiff already enforce these types of traffic violations, so the move will bring the country in line with these two places.

However, the RAC has raised concerns that poorly maintained yellow box junctions could be exploited by cash-strapped councils unfairly issuing PCNs to drivers.

In January Baroness Vare, Transport Minister, confirmed the handing over of enforcement powers for minor traffic violations to councils.

They will need to apply to the Department for Transport to take over enforcement responsibility ‘which we can grant to them via Designation Order, which is a form of secondary legislation’, Vere said.

Councils have to wait to be given the green light by DfT before being able to begin enforcement, meaning those that have applications processed next month will not likely be able to issue their first PCNs until 1 June at the earliest.

As it stands, minor moving traffic violations committed outside the English and Welsh capital are enforced by the police.

However, ministers have been increasingly concerned that as a result of there being fewer officers on our roads, offences are often going unpunished.

Types of minor traffic offences set to be enforced by councils from 1 June 2022:

New enforcement powers means all councils will be able to use Automatic Number Plate Recognition (ANPR) cameras located near potential offence locations to catch drivers in the act, which is already the case in London and Cardiff.

Motorists can face fines of up to £70 for a variety of minor offences, though councils will be forced to offer discounts for PCNs that are paid early – usually within 14 days of being issued.

A combined £58.2million in fines a year was raked in by Lonon and Cardiff from these types of offences before the pandemic hit, according to statistics from the financial year 2018/19.

Furthermore, more than half of the income generated was for fines issued to motorists who had unlawfully stopped in a box junction.

They are designed to ease congestion levels on the busiest intersections in towns and cities, with motorists only permitted to stop in a yellow box junction when turning right.

The RAC has raised concerns about the yellow box junctions across England and Wales, stating that they could soon turn into the cash cows for councils, as they’ve become in London and Cardiff.

In a recent poll of 2,597 drivers, the RAC found that 57 per cent are generally in favour of yellow box junctions being enforced to keep traffic flow moving, but also discovered that many of them have design flaws which cause drivers to become trapped – and fined – through no fault of their own.

Motorists raised cases of some being so poorly maintained that it was hard to see where the yellow lines start and finish.

Reports of box junction design flaws were also rife, with various motorists saying that they have been installed in completely the wrong places, are larger than they should be and were obstructed by buildings and street furniture.

Nicholas Lyes, head of roads police at RAC, states that there is no guidance on the design, maintenance and enforcement of box junctions, which opens the door for councils to take advantage.

“There will be a high degree of confusion among drivers and local authorities which could lead to an avalanche of penalty charge notices being wrongly issued and then having to be appealed,” he said.

“This will inevitably lead to an unnecessarily high number of appeals for local authorities to review, as well as some poor outcomes for drivers.”

The RAC has written to the DfT requesting an update to the guidance for box junctions, including making it clear to local authorities what the minimum standard for design and conditions  should be before letting enforcement begin.

However, the Government’s transport department remains adamant that present guidance is sufficient.

“We are worried that failing to update guidance to include the lessons learnt from more than 15 years of enforcement in London will lead to countless wrong fines being issued, no end of unnecessary stress for drivers who feel they have been unfairly treated and thousands of wasted council hours investigating appeals,” he added.

“It’s absolutely crucial that yellow box junctions are enforced fairly and, as things stand, this may not be the case which will mean many drivers will be treated poorly and lose out financially as a result.”

The RAC has previously stated that some authorities may be ‘over enthusiatic’ in using their new powers for revenue raising reasons, which will see a big spike in fines being issued to drivers.

The AA has also called for councils that apply for enforcement powers to first identify potential fine hotspots and suspend enforcement until the causes of hotspots are rectified.

The motoring organisation said drivers should then be issued with a warning letter for first-time offences before fines are sent in the post.

‘London traffic penalty adjudicators continue to highlight instances of bad road layout, or councils ignoring or simply not understanding the rules of enforcement,’ it said.

‘With most innocent drivers paying up instead of contesting unjustified PCNs, councils can haul in tens of thousands of pounds in fines at locations they know to be traps.’