Road casualties during December average at over 13,000 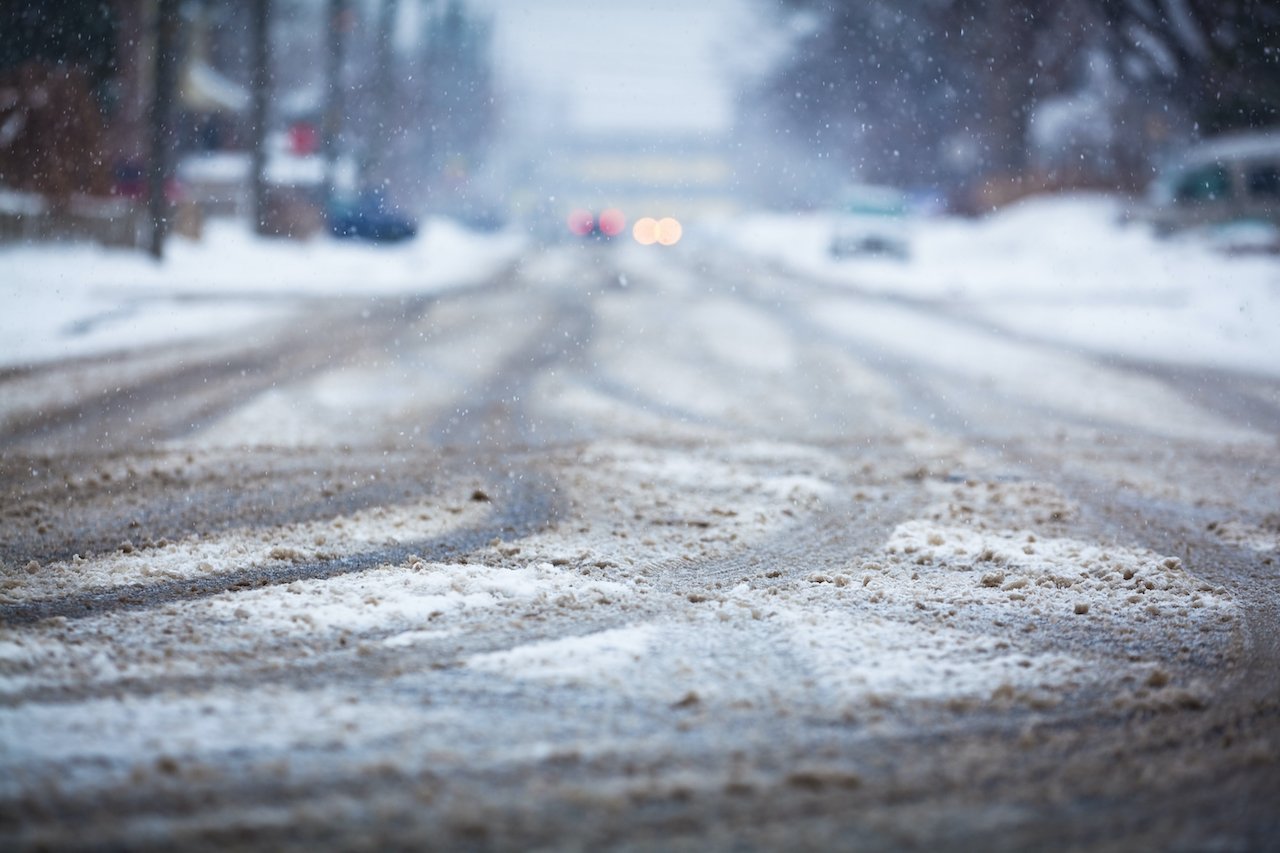 Christmas festivities are in full swing, which means lights, alcohol and icy roads, all contributing to an increased risk of collisions and accidents on the road.

Already, we are seeing numerous headlines reporting on drink driving incidents around the UK. Driving offences can have potentially devastating consequences, especially when the right legal support is not sought out at the earliest opportunity.

Any form of police investigation or criminal conviction can have immediate knock-on effects for your personal and professional life. We understand how important your driving license is to you and we want to keep you on the road. A loss of license can have a huge impact on a person’s life, affecting careers, income, and personal lives.

A recent study by criminal defence solicitors, JD Spicer Zeb, examined Government transport data published in 2022, which presents the provisional data on reported road casualties produced by the Department for Transport. Through exploring the statistics, JD Spicer Zeb found the police force jurisdictions worst affected by road casualties in the month of December, collating data from the past 10 years.

Reported Road Casualties in December Over the Past 10 Years

The study presented the top 12 police force areas worst affected by reported road casualties during the month of December over the past 10 years. The areas with the highest number of road casualties in the UK during December 2012 to 2021, and their total number of casualties, were:

The research showed that the Metropolitan police, covering the full 32 boroughs of London and excluding City of London, have seen the most casualties over the years. In fact, London had a staggering 23,329 road casualties between 2012 and 2021 in the month of December alone. The average figure over the December months was 2,333 casualties in London, compared to just 743 in Scotland.

Over half the police force areas in the top 12 are all based in South England, showing a need to raise awareness for the causes of road collisions here, especially during the Christmas period.

The number of casualties during the December months was generally higher across the UK from 2012 to 2015, peaking at over 15,000 every December. This total has decreased each year since, totalling just over 10,000 in 2020 and 2021. This demonstrates a clear decreasing trend, although the festive period is still a contender as one of the worst offending seasons for road collisions.

Umar Zeb, Senior Partner at JD Spicer Zeb, said, “Sadly, with winter and Christmas in full swing, driving on the roads at this time of year can come with its dangers. Poor weather conditions, a greater number of vehicles on the road, alcohol-impaired driving, and holiday light distractions are some of the most common reasons behind road casualties during the festive period.

“It’s not too surprising to see city locations like London, Manchester, and Kent in the top for road casualties. Busy roads, lights and alcohol all play a part. On the other hand, seeing locations such as Devon and Cornwall seems initially shocking until we consider the narrow country lanes and the influx of people returning to family homes during the festive period.

“Ultimately, these sorts of incidents are inevitable wherever you go. It’s important to be aware of the many reasons you may be driving illegally, including drink or drug driving, dangerous or careless driving, and driving using a mobile.”

If you have been involved in a road collision, and are concerned you may be in trouble for drink, drug or dangerous driving, call JD Spicer Zeb on 0207 624 7771 for its London office. The team can offer any help or advice you may need.

This report has been created using data from the department of transport statistics 2022. Specifically, it looked at the total and average figure of reported road casualties for each police jurisdiction across the whole of the UK, in the month of December, from 2012 to 2021.

Please keep in mind that, while the data was obtained from reputable sources, the interpretations are that of the JD Spicer Zeb researchers.