Road rage drivers could be breaking the law

Road rage, including swearing and displaying rude or offensive gestures to other drivers, can result in potential fines of up to £1,000. 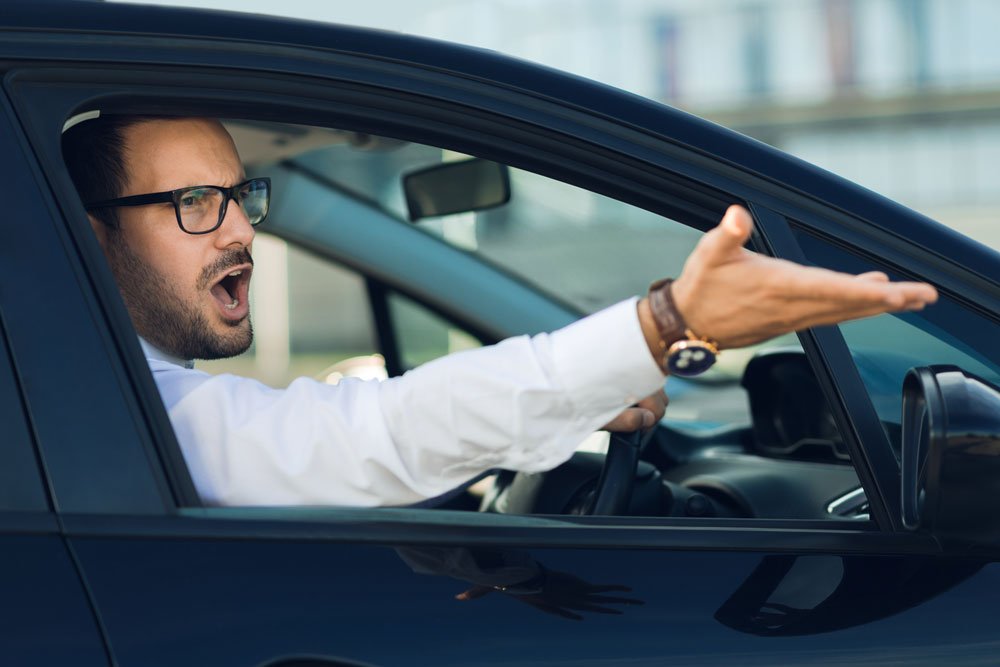 Over half of drivers are unaware that swearing or displaying rude or offensive gestures is a criminal offence.

52% of British drivers are unaware that road rage, including swearing and displaying rude or offensive gestures to other drivers, is a crime and can result in potential fines of up to £1,000. It’s estimated that over two fifths (43%) of drivers have been victims of road rage.

The study, conducted by CarParts4Less, also found that a similar number (54%) did not know that playing loud music deemed to be alarming, distressing or annoying can result in a £100 fine, a police caution and even the car being seized if the offences continue.

Over two in five (43%) were unaware that splashing a pedestrian when driving through a puddle could result in three points and a £100 fixed penalty notice, while a third (32%) did not know that using your smartphone as a sat nav, without hands-free access, could be punishable with six points and a £200 fine.

Older generations were more likely to be aware that swearing at other drivers is an offence than younger generations. Only 41% of 18-24-year-olds were aware, compared to 56% of over 65s.

24% of drivers didn’t know that driving with dirty number plates is an offence, with fines of up to £1,000

A spokesperson for CarParts4Less said: “It’s not uncommon for drivers to develop bad habits over time and while most people will swear out of frustration or play their music loud, it’s important to be aware that this behaviour can land you in trouble if it goes too far.

“We advise that all motorists stay up to date with the laws of the road to avoid any unnecessary penalty points or hefty fines. Make sure your smartphone is correctly secured if using it as a sat-nav, be careful when driving through puddles and most importantly, be kind and considerate to other road users!”

If you think you know your road rules, why not try the quiz for yourself here.