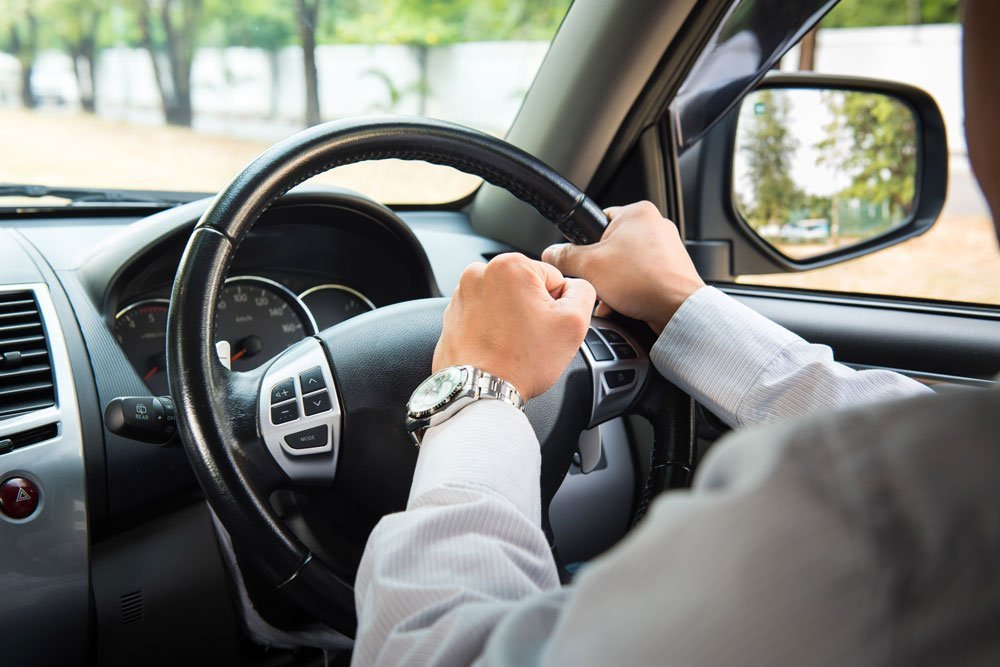 A group of ADIs has set up a Say NO #LearnerAbuse campaign and they’re looking for support from others in the industry.

The group explained their campaign: “Every day, thousands of driving instructors go to work in order to not just earn a living but to improve the lives of the individuals they work with. It is fair to say that most driving instructors are passionate about helping new drivers succeed and improving the standard of driving on the UK roads. Unfortunately, during the course of our working day, many of us experience abuse from other road users. Some of this abuse is verbal but some is also physical. Yes, some driving instructors have reported being punched, kicked, dragged from their car and spat at. All because they may have held someone up for a few seconds.

“Although the physical abuse has not yet become commonplace, the verbal abuse has. Most driving instructors also report dangerous overtakes, aggressive sounding of the horn and brake checks.

“All of this abuse not only puts the driving instructor at risk but also puts the learner driver at risk as well as surrounding road users. Some learner drivers have stopped taking lessons through the fear of being attacked. Some fall apart and burst into tears after being abused and some simply let go of the controls putting everybody at an even higher risk. There is even a risk that once the learner driver passes their DVSA driving test, they will see this behaviour as the norm and will become part of the problem.

“As Approved Driving Instructors (ADIs), we work hard to judge what roads to use and when. For example, that very first driving lesson will take place on a quiet residential road. As the learner progresses, the ADI will move into a slightly more complex area. Occasionally, we misjudge this, and the learner driver cannot cope. In these rare circumstances, the ADI will guide the learner back to the sanctuary of the quiet estate. In these cases, all we ask of other road users is a little patience and a little tolerance. Unfortunately, some road users are not willing to give us those things.

“The administration team does understand that there are already laws in place to protect all road users, offences such as careless or dangerous driving or driving without due care and attention. However, reporting these incidents is virtually impossible. Roads Policing teams are so stretched, they simply do not have the resources to add us into their remit and in many cases do not have recourse to view and act on our dashcam footage.

“Where does that leave us hard working ADIs? A shop worker is entitled to feel safe at work. If they get attacked in any way, the police are called and will respond. This is the same with all other service providers, including the very agency that governs us, the DVSA. But when an ADI feels at risk, there is nobody to listen. All we want is a safe working environment and to feel safe in everything we do.

“This is where you come in. We are not asking for personal bodyguards and we are not asking for financial support. What we are asking for is recognition and support. This support could be as simple as displaying one of our stickers on your vehicles. It could be a mention during the next sixth form presentation that you deliver. In a perfect world, the support we really need is the ability to report abusive drivers to a central department with the knowledge that action will be taken.”

If you can offer support or would like the opportunity to discuss this further, email James Hinkins at james@threeshires.co.uk