Latest official figures show that 16,150 children were killed or injured on roads in the UK in 2019. 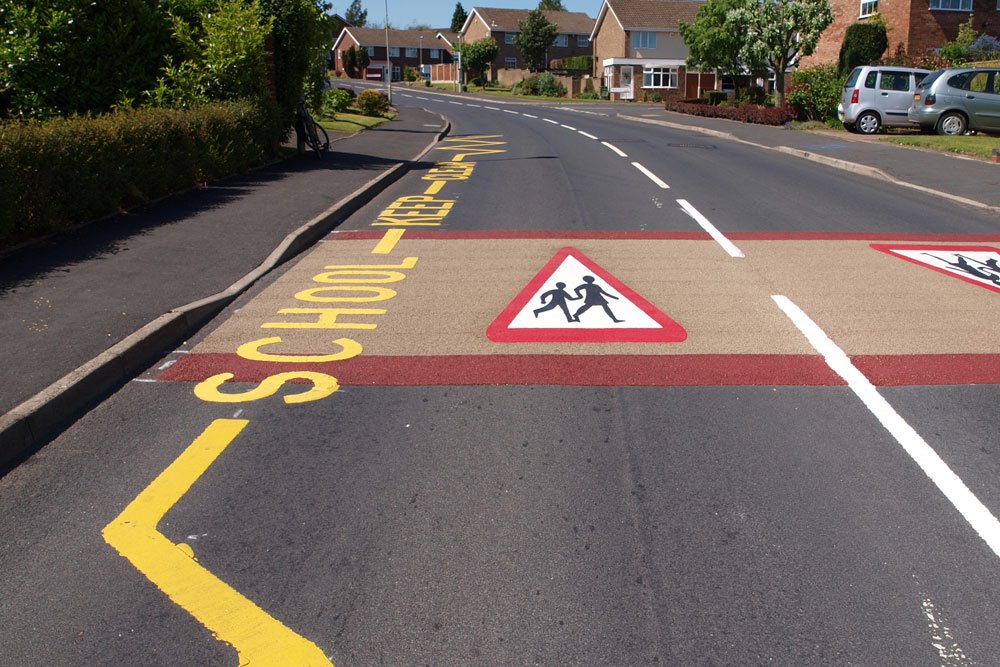 More than 50,000 kids will take to the streets around their schools today (16 June) to raise awareness of the need for safer journeys, as 50 children are killed or injured every day on UK roads.

Children aged between four and 11 are taking part in Brake’s Kids Walk campaign with Shaun the Sheep. The national project, run by road safety charity Brake in partnership with insurance group esure, sees Shaun and his flock help youngsters learn key road safety messages and call on grown-ups to make roads safer so more children can enjoy the health and planet-saving benefits of walking, riding or scooting to school.

Latest official figures show that 16,150 children were killed or injured on roads in the UK in 2019; an average taken from the last five years gives a figure of 18,017. This means that, on average, 50 children die or suffer injuries as a result of road crashes every single day.

Department for Transport (DfT) figures for 2015 – 2019 show that on average 15,445 children aged 0-16 are killed or injured on roads in England annually. In Wales the average figure is 701 child road casualties while Scotland reports on average 984, and in Northern Ireland the average is 887.

Short, supervised walks are taking place today and all week at or around schools and nurseries. Children will walk in a crocodile formation and hold hands to highlight the importance of being able to walk without fear or threat from traffic. Some schools are teaming up with their local fire service or police forces to raise awareness of local road safety.

Schools can also run special road-safety-themed assemblies, lessons and fun activities, using free resources from Brake and featuring Shaun the Sheep and his friends. Resources are available to any parent, carer or teacher to download for free at www.brake.org.uk/kidswalk. The event can also be used to fundraise for Brake, which supports families who have lost loved ones in road crashes.

Scott Williams, head of programme delivery at Brake, said: “It’s every child’s right to be able to walk in their community without fear of traffic and pollution. Throughout the pandemic families have taken to the streets on foot and by bike and we hope these activities will continue as restrictions lift and ordinary road traffic returns. It is vital that children are able to walk safely in the places where they live. This year we hope to inspire as many children, schools and families as possible through our Brake’s Kids Walk event.”