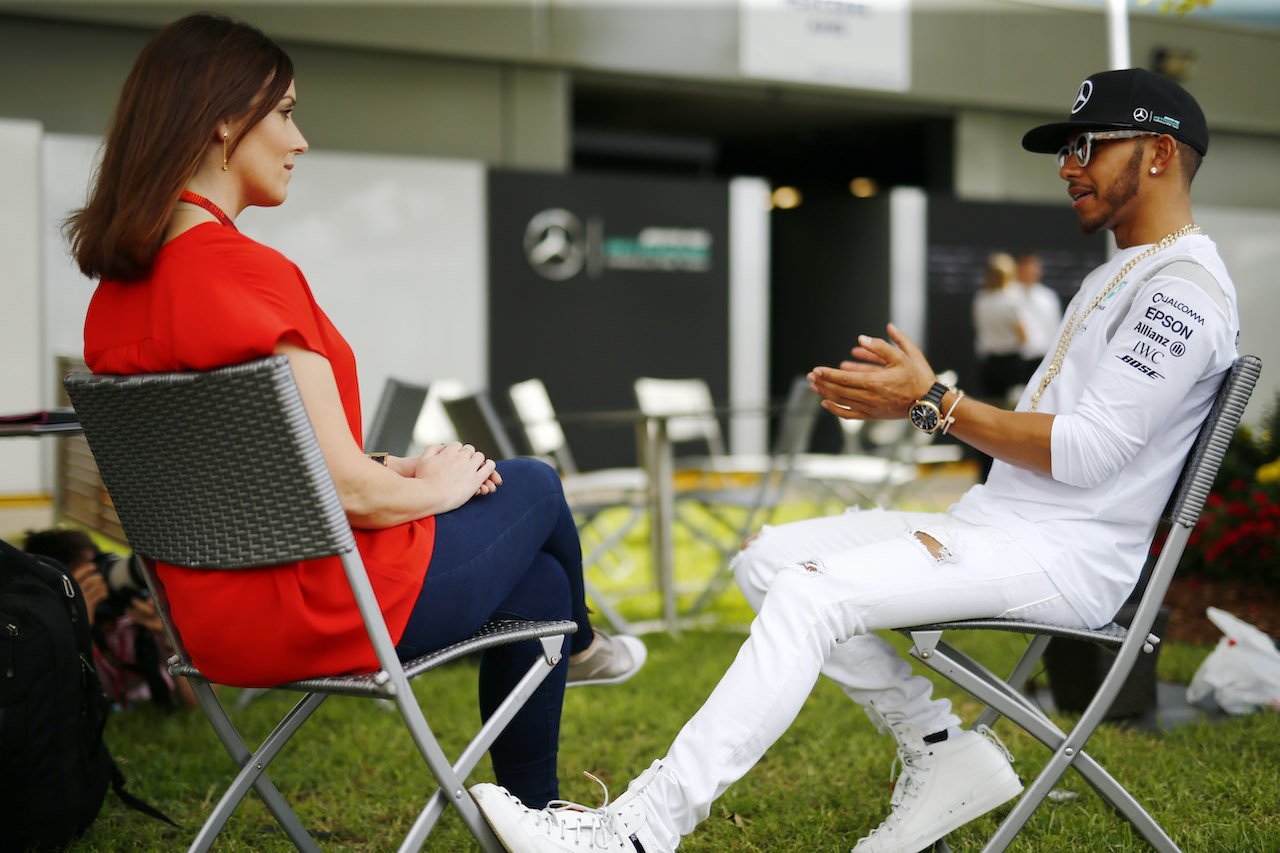 Sir Lewis Hamilton could have a successful second career as a driving instructor after topping a poll as the drivers’ choice of teacher.

Racing legend, Hamilton, has won a joint-record seven World Drivers’ Championship titles, the same as Michael Schumacher, and holds the record for the most F1 wins.

The F1 racing driver led the race to be crowned the drivers’ choice of dream driving instructor in a poll of 15,000 conducted by the AA Driving School*. He drove off with 19% of the vote, beating The Stig (15%), Jeremy Clarkson (10%) and Vicky Butler-Henderson (8%) into second, third and fourth position.

However, among the youngest drivers polled (18-24-years-old), he was pipped to the finish line by Jeremy Clarkson with 28% of the vote compared to 29%. The Stig was also younger drivers second choice (10%), but their third option was a surprise win for Kaleb Cooper from Clarkson’s Farm followed by Max Verstappen (8%) and Elon Musk (5%).

Mark Born, head of AA Driving School’s Instructor Training Academy, said: “Being a good driving instructor is more than just your skills at the wheel. You need to be patient, understanding and excellent at communicating with your pupils.

“I’m sure Lewis and the other top choices would be able to share some valuable tips with young drivers, even if many of their talents are more suited to the racetrack than a local road. If they ever did decide to quit their job and become a driving instructor then we’d certainly welcome them on our training course.

Overall the final positions, across all age groups, in the Dream Instructor Derby were: