Speeding Capitals: Where in the UK commits the most speeding offences? 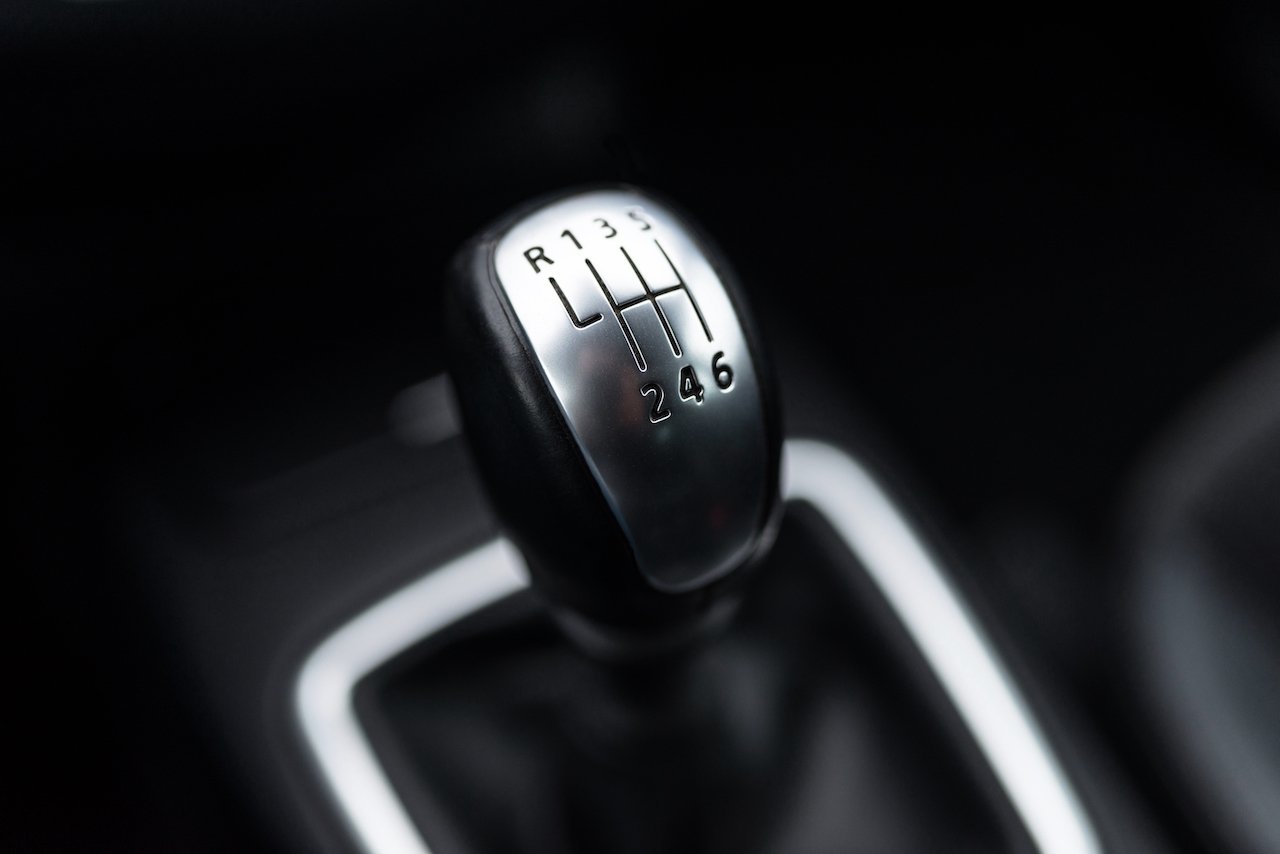 On the 11th of June 1964, an AC Cobra driven by racing driver Jack Sears clocked 185mph on the M6. Just over a year later a 70mph limit was introduced on British motorways and has stayed in place until this very day. In residential areas, there has been a 30mph speed limit in place since the 1930s, and in between are a variety of speed limits designed to keep Britain’s road users safe, although it is highly debated whether restrictions on speeding save lives.

If you are caught speeding in the UK, the offence can be extremely costly to the culprit. A minimum fine of £100 is issued for speeding offences, which can rise to £1,000 if the case is taken to court. As well as this, three penalty points are placed on the offender’s licence for a minimum of four years, which can have a financial impact too. Speeding can increase insurance premiums and could make it harder to get car finance. The impact by the cost of fines, insurance increases, and burning more fuel when speeding all contributes to higher running costs for your vehicle. Sometimes, to avoid penalty points drivers will be offered a speed awareness course, in the hope this will teach them to avoid speeding in the future.

But which areas of the country are most commonly given speeding fines? By looking at the number of fines given by different police forces Moneybarn have been able to determine the number of offences per area. Moneybarn also looked at the number of Google searches for “speed awareness courses” in the past year, to see which county has the highest number of people looking for information on these courses.

Police Force areas with the most speeding offences

Another eastern area of the country ranked in second place. Norfolk police area had over 10 people per 100,000 committing speed offences. This makes Norfolk the only other police force area (along with Lincolnshire) to have double figures for this statistic.

The third highest ranking police force region for speed limit offences is North Yorkshire. The largest county in the country (by area), only has a population of just over 830,000. Despite its small population, there were almost 75,000 speed limit offences committed. This resulted in there being just under nine people receiving offences per 100,000.

The South Walian county of Gwent is where the least speed limit offences took place. There were only 0.04 speeding offences per 100,000 people in the county, This is caused by there being just 218 offences committed compared to a population of almost 600,000.

The police area of Dyfed-Powys is an immense one, covering almost the entirety of mid-Wales, from the English border to the coast. Despite this, it still covers a relatively small number of people (just under 525,000), and very few of these committed speeding offences. In fact, there were only 0.10 speeding offences committed for every 100,000 people.

Counties with the most speed awareness course searches

The western county around the city of Bristol had 738 people per 100,000 searching online for speed awareness courses. This equates to over 3,400 people from a population of just over 450,000.

West Yorkshire is one of the most populated counties in the country. Over 2.3 million people live in the area, with major cities and towns such as Leeds, Bradford and Huddersfield located within its boundaries. 520 of these residents per 100,000 people have an interest in speed awareness courses, as they were searching for them on Google.

Worcestershire was the county with the third most people per 100,000 searching for speed awareness courses, 503 in total. Overall, there were almost 3,000, people in the county searching for it from a population of nearly 600,000.

Hampshire makes it a hattrick of south-coast counties with the lowest number of speed awareness Google searches. There were only 4,000 searches in Hampshire against a population of over 1.8 million, this resulted in 217 searches per 100,000 people.