Study reveals the different reaction each gender has to failure 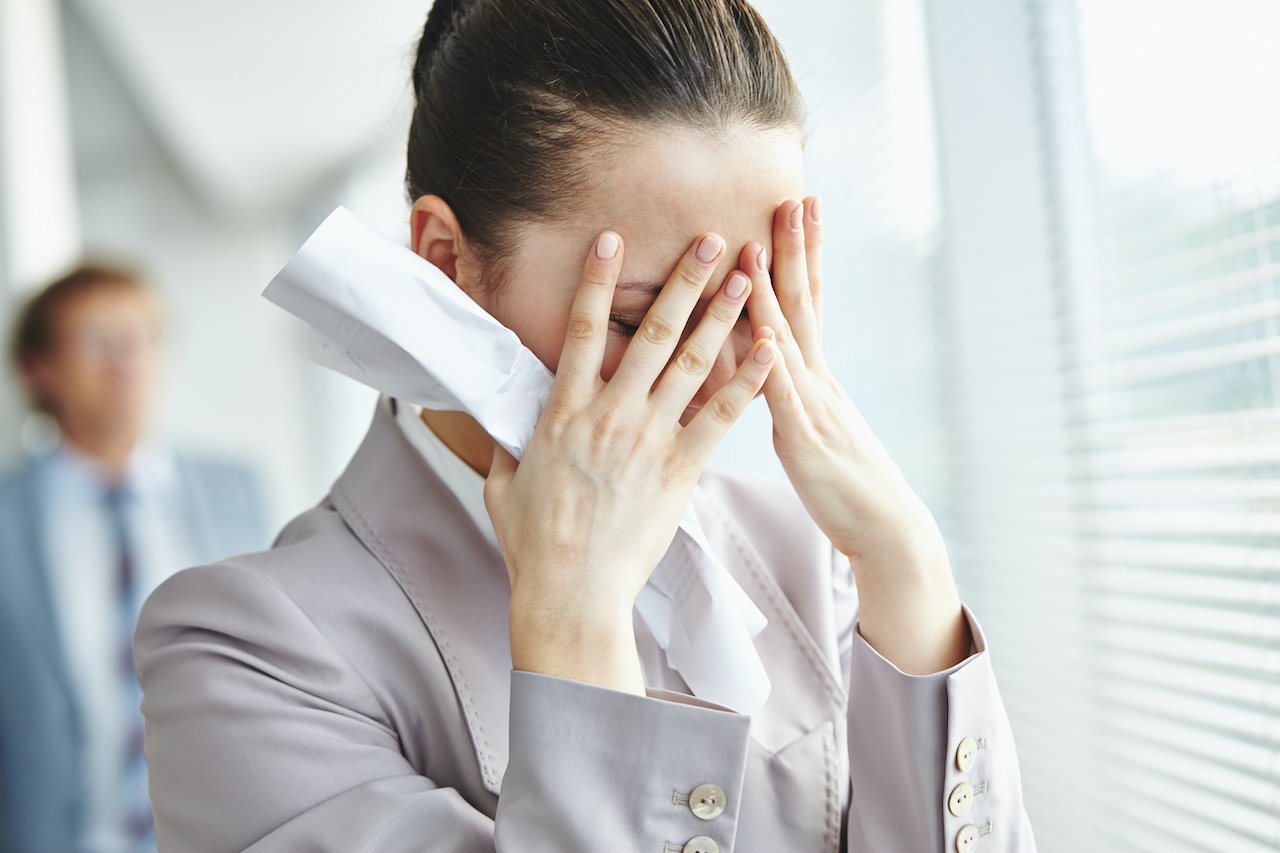 A new study suggests that our reaction to failures vary massively when comparing the sexes.

According to researchers from the University of Paris, women are more likely to blame themselves if they fail, while men often blame their failures down to bad luck.

Researchers wanted to conduct the study to try to understand why a ‘gender-brilliance’ stereotype persists in so many countries, where men are portrayed as more brilliant, or inherently talented than women.

Clotilde Napp, leader of the researchers, said: “This stereotype may hold women back in careers thought to require brilliance and could be related to gender differences in competitiveness, self-confidence, and willingness to work in male-dominated occupations such as information and communication technology.”

The team used survey data from more than 500,000 15-year-old students in 72 countries, collected as part of the 2018 Programme for International Student Assessment.

The results of the survey revealed that female participants were much more likely than males to focus on a lack of talent when they failed academically, even when they performed equally.

On the other hand, male participants were more likely than females to attribute failure to external factors, such as bad luck.

Developed or more gender-egalitarian countries portrayed this stereotype the strongest, along with being stronger among high-achieving students, according to the researchers.

The researchers explained: “The evidence provided in the paper suggests, in particular, that exposure to cultural stereotypes about girls’ intellectual abilities and talent leads boys and girls to develop attitudes and preferences that they may not have had otherwise,

“In sending these messages, our culture may needlessly limit the behaviours, preferences, and career options that boys and girls consider.”

The stereotype may be detrimental to both men and women, according to the researchers.

They added: “For example, it may lead [men] to rely too much on talent and quick learning, to underestimate the role of effort over ability in the performance of particular tasks, to despise hard and in-depth study, and to abandon school work in case of failure.”

The researchers explained that the findings could help to explain why some gender gaps persist around the world.

The researchers concluded: “Further analyses indicate that the stereotype that girls lack raw talent can explain some of the gender gaps in self-confidence and the expectation that a student will work in an information and communication technology job.”