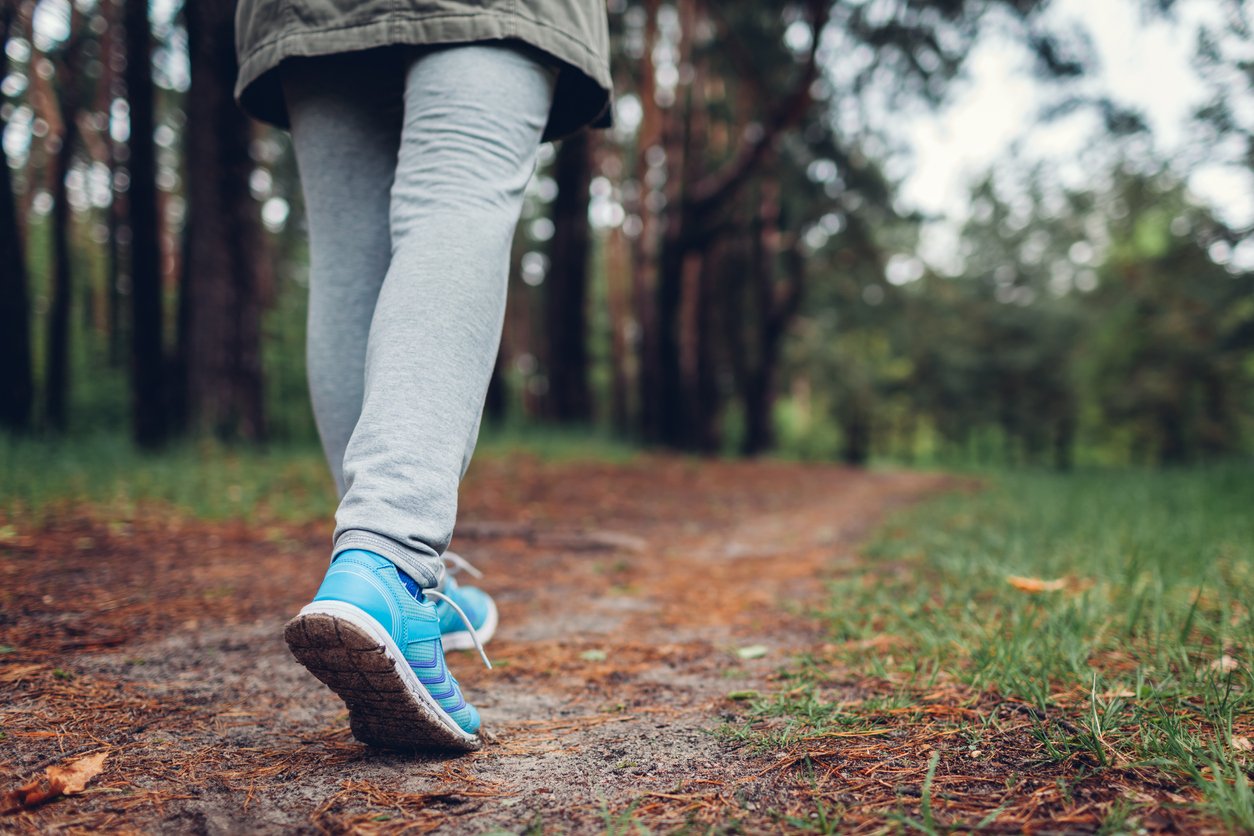 A new survey has revealed that less than one in five drivers have returned to their pre-pandemic driving habits.

GoCompare Car Insurance surveyed 2,060 Brits and discovered that 21 per cent now walk more rather than use their car – and will continue to use their car less in the future.

An additional seven per cent of those spoken to also said that they’ve already reduced the number of cars in their household since the start of the pandemic.

There has also been a significant increase in the proportion of drivers opting for lower annual mileage when collating insurance quotes, which was discovered by an analysis of GoCompare’s quote data.

The figures show that, when compared between January 2018 and August 2021, the proportion of people selecting mileage between 1,000 and 5,000 miles has increased by 14 per cent, compared with those choosing a higher mileage insurance plan – between 11,000 and 15,000 – which has dropped by 20 per cent in the same period.

Car insurance expert at GoComapare, Ryan Fulthorpe, said:  “In the past 18 months, with varying travel restrictions in place, our lives have centred largely around our homes and the immediate area. And as a result, a significant proportion of motorists are now using their car less, with just 18 per cent of drivers saying that they have returned to pre-pandemic driving habits.

“Our quote data shows a similar picture, with a larger share of those looking for car insurance now selecting a smaller annual mileage. It’s clear that the restrictions in place throughout most of 2020 and into 2021 have led some people to change their driving habits and even reduce the number of cars in the household.”