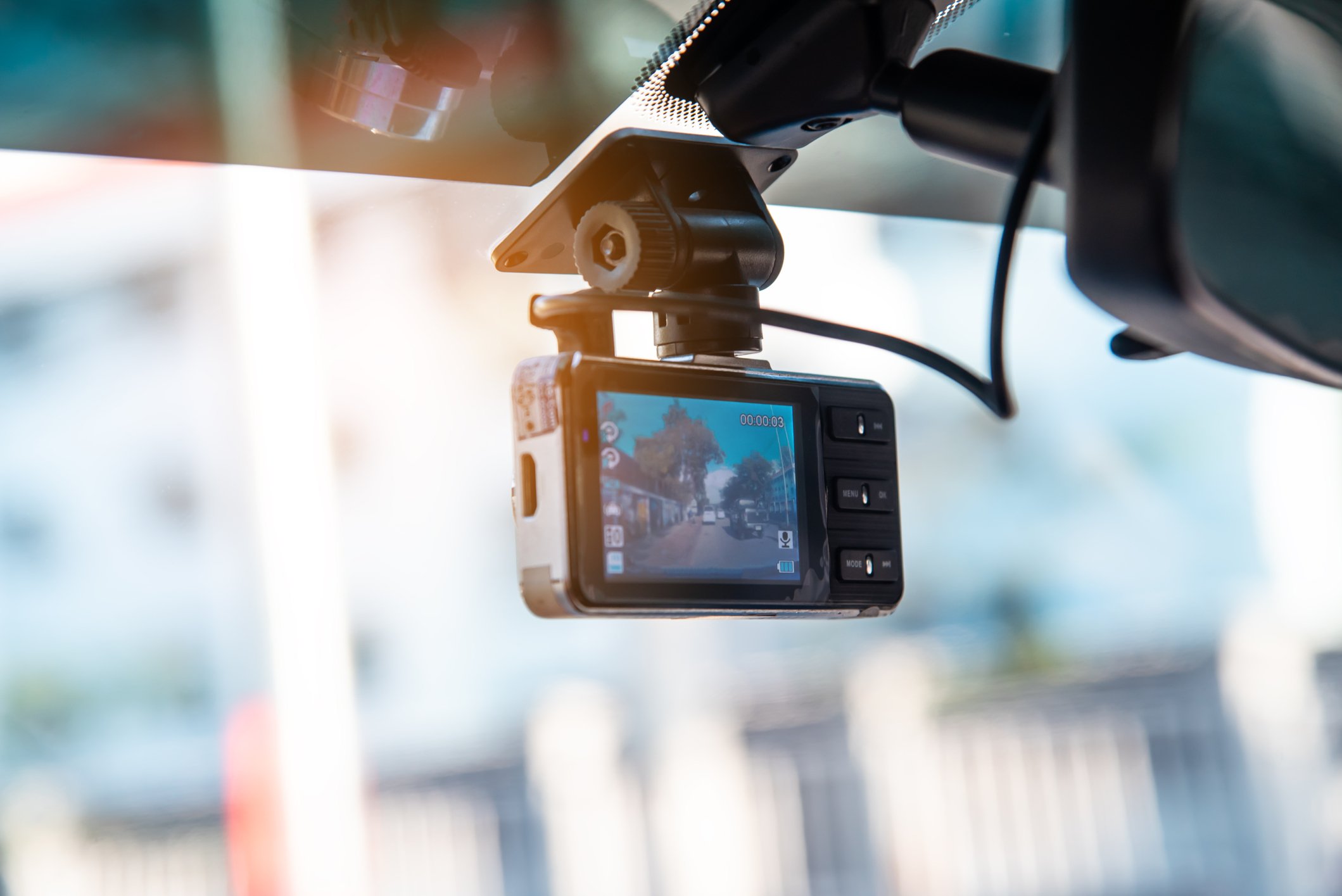 59 per cent say they would support an online system that would allow people to upload and report footage of dangerous driving to Police, reveals a survey by YouGov.

Jim Densham, Cycling UK’s campaigns and policy manager for Scotland, said the results of the poll show the evidence in favour of bringing in such a system is overwhelming.

Just 17 per cent of those questioned were against the idea.

“The Scottish public want to see this life-saving measure brought in. The evidence shows it will save police time and hold dangerous drivers to account,” he said.

“The decision is a no-brainer and we hope the government will work with Police Scotland to make our roads safer as soon as possible.”

A Vision Zero target for eliminating road deaths and serious injuries by 2050 was recently announced by the Scottish government. Yet Police Scotland is one of only five UK police forces not using an online video reporting system – with the other 40 forces already having a system in place.

This month, new data was released which shows that reports to the National Dash Cam Safety Portal (NDCSP), which is currently used by 37 UK forces, result in some form of action being taken against drivers in over 80 per cent of cases.

Over the past three years the portal has saved 263,240 police hours – the equivalent of over 29 years of police time.

“Introducing this new system would be a signal of intent from both the government and Police Scotland on making good on the Vision Zero target,” Jim Densham added.

“”Road crime is real crime – the submission of video evidence will help ensure it is dealt with appropriately, while also freeing up valuable police time to deal with other serious crimes.”