Teenage driving risk of death underestimated by 8 in 10

Globally, road crashes are the leading cause of death among teenagers. 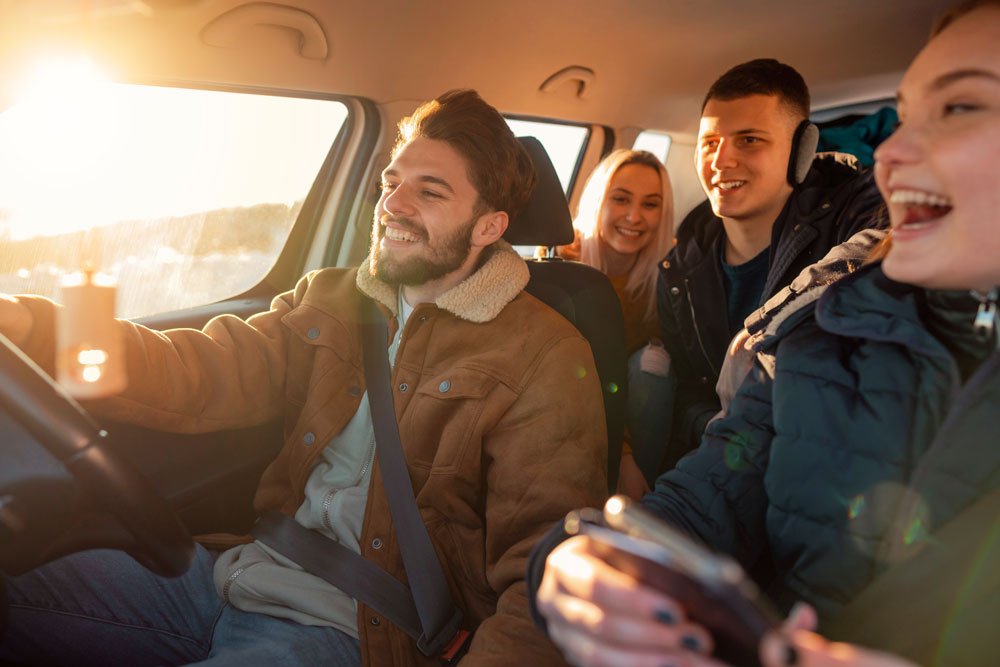 Eight in ten drivers underestimate the risk driving poses to teenagers, with just one in six saying they believe it is the greatest threat to their safety, according to new research.

The campaign launched last month, with the publication of ground-breaking new research into rural, young driver crashes and an interactive map.

Key aims of the campaign include raising awareness that 71% of fatal crashes involving young drivers occur on rural roads.

Overall, the research shows young drivers (aged 17-to-24) are over-represented in rural crashes by 9%, relative to all roads, with the over-representation highest for those aged 17 (27%) and decreasing with every subsequent year.

Edmund King OBE, AA Charitable Trust director, said: “Road crashes are the single biggest killer of teenagers across the world, yet the general perception is that the inside of a car is a relatively safe place for them to be.

“Understanding how, when and where young people are involved in crashes is vitally important to being able to improve their safety.

“Our latest research takes an in-depth look at rural roads and the particular and significant risks they pose to young drivers.”