The 10 per cent rule is real, reveals ex-police officer 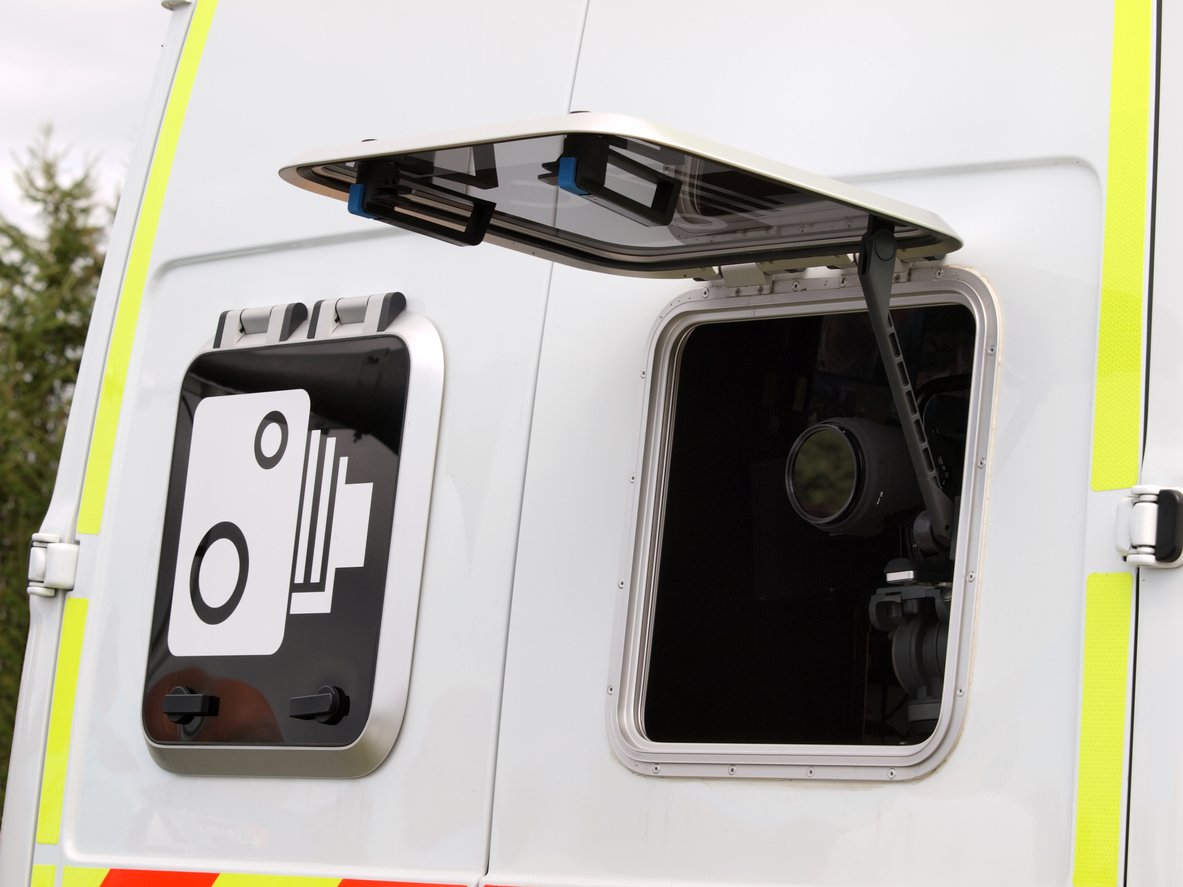 A former police officer warns drivers not to always rely on the 10 per cent rule, as he reveals how speed cameras really work!

A former member of the North Wales police, Gareth Thomas claims that most forces will usually only pull over drivers if they’re caught going 10 per cent over the speed limit.

However, the ex-officer told North Wales Live that the speed cameras’ thresholds can change without any warning.

Gareth said that an officer records a car that drives past a GoSafe van, resulting in drivers going in different sets of directions being picked up.

According to Gareth the 10 per cent rule, where you can go within this range and not get a ticket, does exist and is not an urban myth.

But, he added: “However, Go Safe say thresholds vary and can change without notice. Officially, any speeding offence occurs at 1mph above the limit, but most forces will allow a variance.”

If a GoSafe camera catches the same driver speeding within 20 minutes then the device will treat it as one offence, according to Gareth.

According to the former police officer, a driver with a clean licence runs the risk of getting a penalty points disqualification if they’re caught speeding several times on the same day. Gareth states that this often catches people out when driving recklessly on stretches of the same road.

There’s no law around visibility, Gareth highlights, so officers are within their right to camouflage themselves to try and catch speeders.

Gareth also states, however, that many choose not to hide away in the dark as remaining in sight is a better deterrent.

Eating behind the wheel isn’t illegal, but police could charge the driver if it caused them to behave recklessly.

Also, the former police officer claims that alerting other drivers to the presence of a GoSafe van by flashing their lights could result in them being prosecuted by police.

Citing section 89 of the Police Act 1997, Gareth reminded drivers that it is an offence to ‘wilfully obstruct a constable in the execution of his/her duty.’

Drivers may be fined and even prosecuted for obstructing GoSafe vans when they are working.

Earlier this month, following a Freedom of Information request, Britain’s speeding capitals were revealed with Avon and Somerset, Thames Valley and the West Midlands ranking highly for dishing out speeding offences.

Based on the number of driving licence points received, the country’s worst drivers are located in Bradford.

Researchers argue that last year’s large sum of speeding citations across the UK is ‘very worrying’ because every 16 minutes someone is either killed or seriously injured on Britain’s roads.

Only 23 police forces – out of the 44 contacted – responded to the FOI request so the information is not complete.