The driving test backlog to be cleared ‘within next few months’, minister hopes 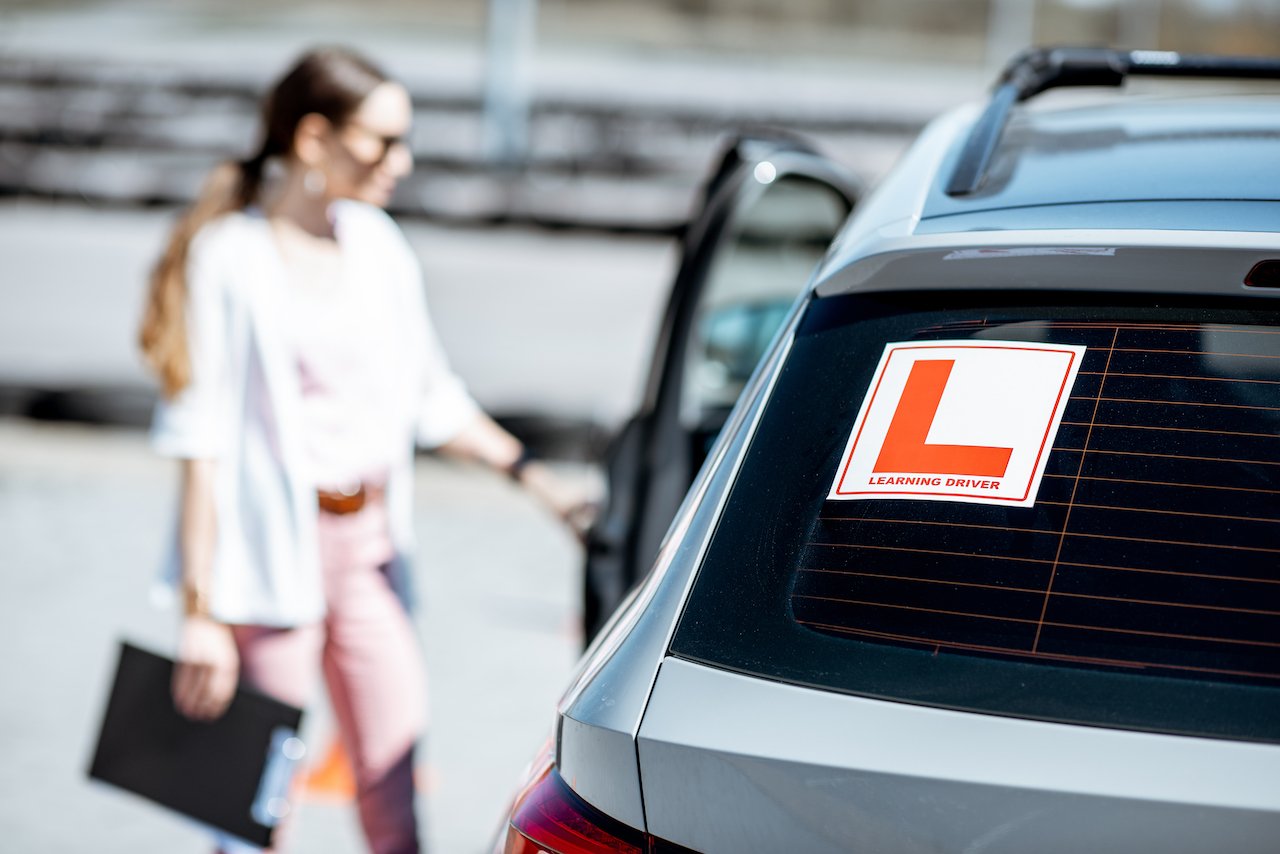 The driving test backlog will hopefully be cleared “within the next few months” according to ministers following pleas for urgent action from MPs representing rural areas.

However, Conservative MP Greg Smith stated that members of his Buckingham constituents have been unable to secure tests, with one unable to book a spot at five centres despite logging on daily.

Alistair Carmichael, Liberal Democrat former minister, said it is 18 weeks away for the earliest date for booking a test in Shetland, and for Orkney there are “no test dates available.”

He added: “That is quite apart from the continued lack of availability of off-road motorcycle testing.”

Mr Holden earlier told the Commons: “The DVSA (Driver and Vehicle Standards Agency) is recovering after the pandemic. The theory test service is performing well, there are 620,000 practical test appointments in the booking system.

“Since April 2021 it has created an extra 695,000 car practical driving test appointments and the average waiting time to take a car test is at 15.1 weeks, with over 80,000 slots currently available.

“The average waiting time for an HGV or other vocational driving test is currently just over two weeks. The heavy vehicle testing service is operating normally and enforcement operations continued throughout the pandemic.”

Tory colleague Mr Smith said: “Multiple constituents have written to me this week about the inability to get a driving test – one saying that despite logging on daily they can’t get a test at all in nearby test centres at Bletchley, Leighton Buzzard, Aylesbury, Banbury, Northampton.

Mr Holden, MP for North West Durham, replied: “I also represent a rural constituency, although in a different part of the country.

“We have made big progress in recent years with over 300,000 new slots available due to the extra 300 driving instructors we have hired since the pandemic.

“Waiting lists are coming down for driving tests – and rapidly – and we hope to achieve back to pre-pandemic levels within the next few months.”

“But ministers are asleep at the wheel, with no action plan to tackle it.

“Currently, DVSA requires a provisional bus licence to start training. But with huge paperwork delays, 20% of applicants give up before their training begins.

“So will the minister listen to calls to speed up this glacial process to allow applicants to begin their theory tests while they wait for their provisional licences?”

Mr Holden replied: “The Opposition spokesman raises a very important point and one I’ve been raising myself and have spoken to both unions and the management recently on visits to both Stevenage and to Gateshead bus depots.

Edmund King, AA president, speaking outside the chamber, said: “As well as rural areas, the driving test backlog is also a big issue in urban areas where many young people are dependent on passing their test to help find employment.

“The AA Charitable Trust supports teenagers in care and care leavers learn to drive in Barnet, north London, in association with the charity Live Unlimited.

“Our research shows that learning to drive not only helps mobility and job prospects of teenage care leavers but also boosts self-esteem.”