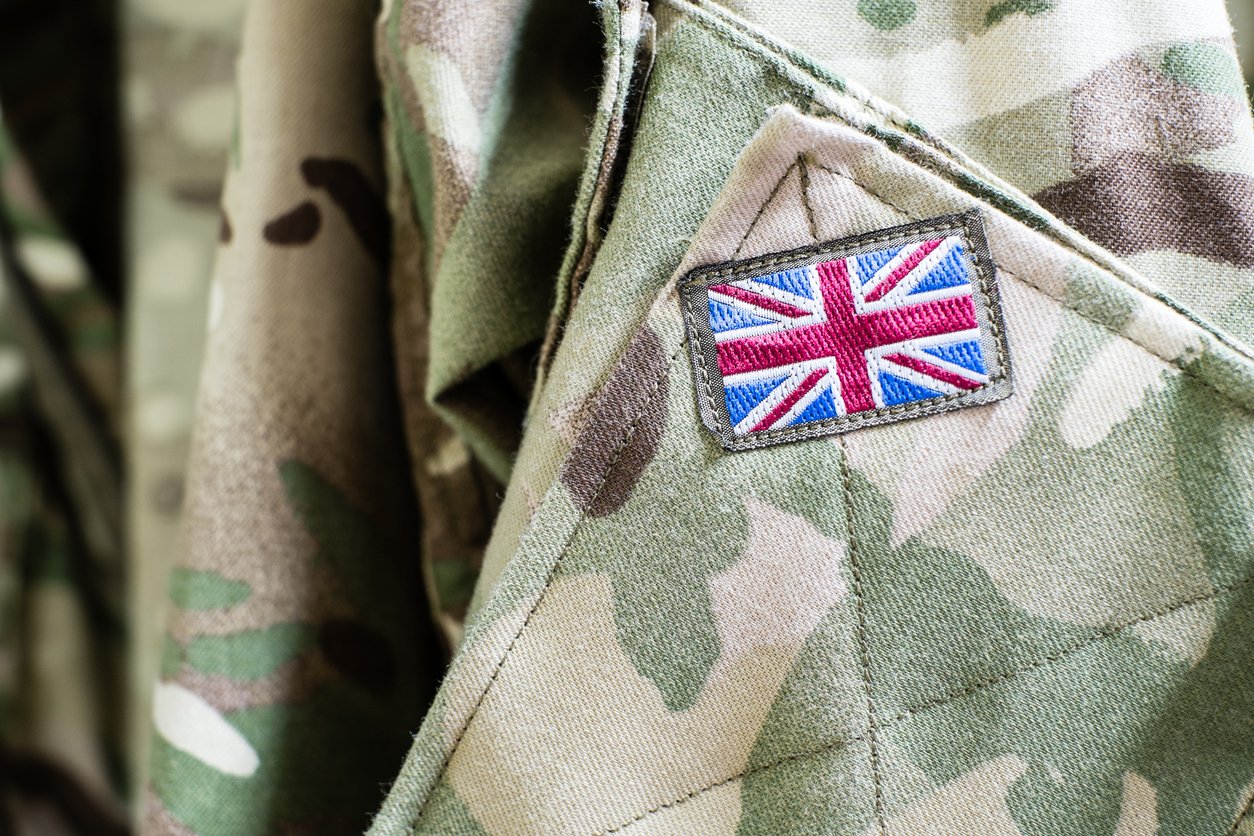 150 army drivers have been put on standby by the government to operate gas tanker trucks, as the country’s fuel delivery crisis continues and motorists roam greater London in search of open gas stations.

According to the government the U.K. is not facing a fuel shortage, just a shortage of drivers who can deliver it to the pump.

Grant Shapps, British Transport Secretary, said there were tentative signs that the volume of fuel in gas station storage tanks was stabilizing.

“The sooner we can all return to our normal buying habits, the sooner the situation will return to normal and we all need to play our part,” Shapps told the BBC.

However, the vast majority of service stations remained dry for yet another day in greater London. The Royal Automobile Club said it had seen a sharp increase in the number of drivers who had become stranded along the roadside because they’d run out of fuel.

Monday night saw drivers queued up along the A3 highway at a BP station about 25 miles southwest of the city center, aiming to fill their tanks.

“Where I’ve come from, up in London, it’s a nightmare,” said Gary Jones, who works for a home health agency. “Every station is shut, and if there is anything open, there’s just queues all down the road.”

Much to their relief, most drivers were able to find petrol, including Tristan Toulman who works as an area manager for a supermarket chain.

“I’ve tried six stations before this one,” said Toulman as he pumped unleaded. “As of tomorrow, if I hadn’t found this, I wouldn’t be going to work because I drive for a living.”

A few reports of violence were reported as tensions rose. At one station a man pulled a knife and threatened another driver who was sitting inside a car, as well as a brawl breaking out at another station.

The Petrol Retailers Association said replenished stations are being emptied within hours.

“As soon as a tanker arrives at a filling station, people on social media are advising that a tanker has arrived and then it is like bees to a honey pot,” Brian Madderson, the association’s chair, told the BBC. “Everyone flocks there and … within a few hours, it is out again.”

Madderson said stations were worried about limiting the amount customers can purchase at about £30 per person, for fear that drivers would then confront staff.

Truck shortages has been a struggle for Britain for years and is estimated to need 100,000 more. Many drivers have retired early because of tough working conditions.

Over the past 18 months the problem has worsened because of disruption from the pandemic and U.K.’s exit from the EU. Britain’s Road Haulage Association estimates 20,000 European drivers went home before Brexit in January.

Under pressure, the government says it will now offer 5,000 short-term visas for foreign truck drivers to try to begin to fill the gap. Officials have blamed the crisis on panic buying by the public, triggered by a leak from a government meeting last week in which BP reportedly said that it had just two-thirds of its normal supply at gas stations and that levels were declining quickly.

However, many in the transport industry say the government failed to address a long-term labor problem — and then made it worse by leaving the EU.