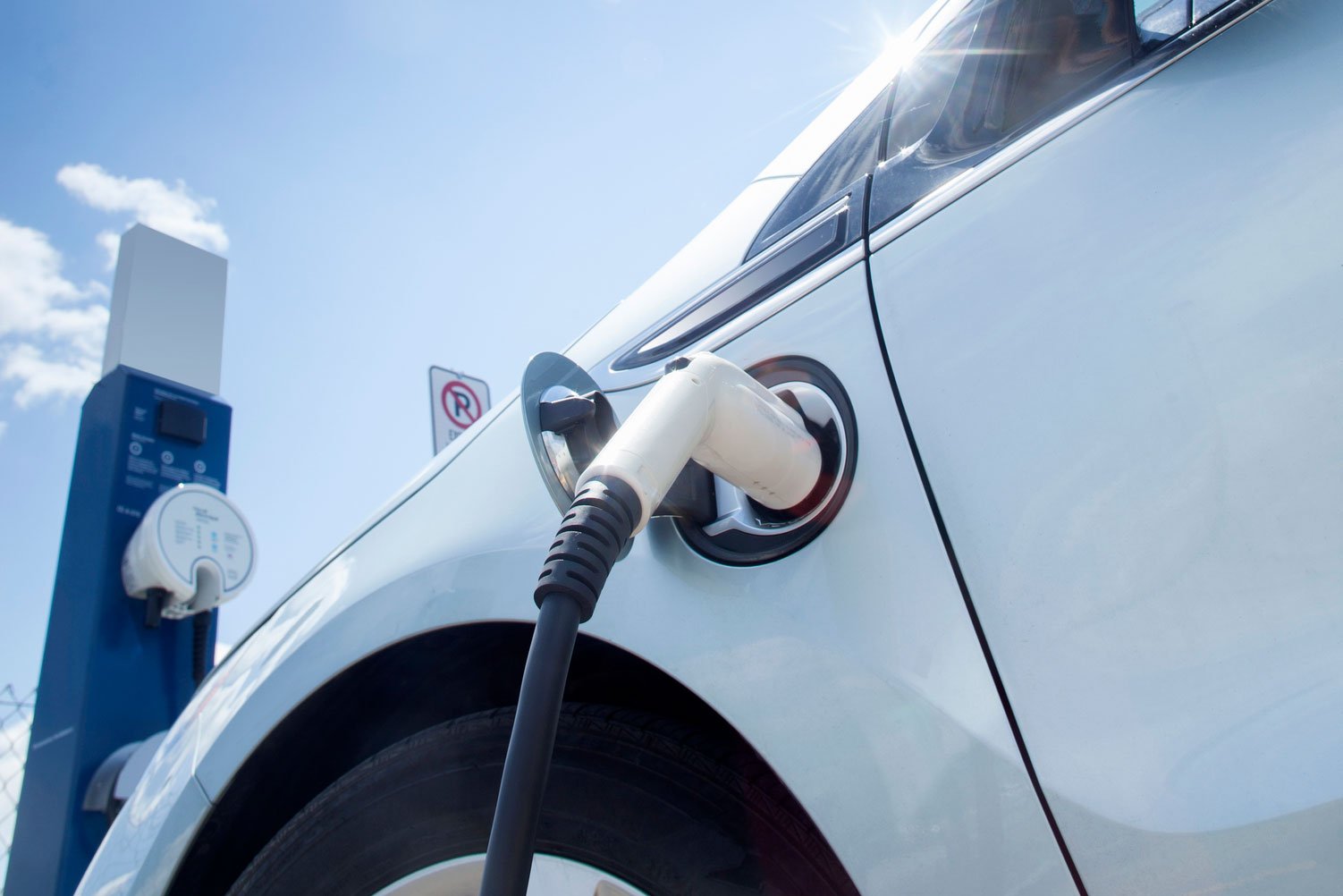 Europe needs to spend £17 billion installing three million public EV charging points in the next decade in order to meet its climate targets.

A report from Transport & Environment (T&E) estimates there will be approximately 44 million electric vehicles in Europe in 2030, by which point the continent will need three million public EV charge points if it is to hit the EU target of becoming carbon-neutral by 2050. Although the UK is set to leave the EU on 31 January, the Government has made its own commitment for the country to meet the 2050 deadline.

T&E says the investment must be made in both the public and private sectors, with home and workplace charging prioritised. It adds that between 20 and 30% of the chargers need to be in “disadvantaged and less densely populated areas”.

The think tank hopes the investment will be implemented as part of the European Green Deal – a package of measures set out by the EU to reduce carbon emissions across the continent.

Lucien Mathieu, e-mobility analyst at T&E, said: “The Green Deal for transport can only happen with zero-emission infrastructure. This means putting money into setting up the network of public chargers, especially at home and at work, and not in building more fossil gas pipelines. So far, the number of charging points has kept pace with demand, but the coming electric surge needs to be supercharged by vastly expanding the charging network.

“The shift to EVs will create a multi-billion-Euro market opportunity for European industry in the grid works and manufacturing, installation and maintenance of public charging. The EU must do everything it can to fight the climate emergency while supporting jobs in Europe.”

However it seems that fuel forecourt retailers are reluctant to invest in EV charging. This is amid concerns about consumer confidence in electric cars and the true increase in demand expected in the coming years.

“Retailers are therefore currently reluctant to invest heavily in EV charging ports. While some are slowly testing new technologies and investing in low voltage single charging ports, many are still unconvinced of the financial return on rapid charging, which usually requires a hefty investment in grid connection.”

The expense of the installation of rapid charging isn’t expected to return given the current minority of electric car drivers. Rodell cites continuing range anxiety as a major roadblock to the adoption of electric cars.

“There is also a reluctance to forgo valuable parking spaces which can generate footfall into the shop where, coupled with food sales, margins are more attractive.”

Rodell sees a future where more EV charging is installed, but wonders whether hybrids or even hydrogen cars will have taken the lead ahead of pure EV.

“Inevitably, the future will see a greater confidence and implementation of electric vehicle charging but perhaps by then hybrids, or even hydrogen fuel cell technology, will have overtaken pure electric. Transient locations where petrol filling stations are often located will be more suited as ‘top-up’ locations for electric vehicles.

“It is our view that, whether to top up vehicles with fuel sources or meet consumers’ convenience needs on the go, what we currently know and love as ‘petrol filling stations’ will remain relevant and valuable as wider ‘refuelling facilities’ for the foreseeable future.”