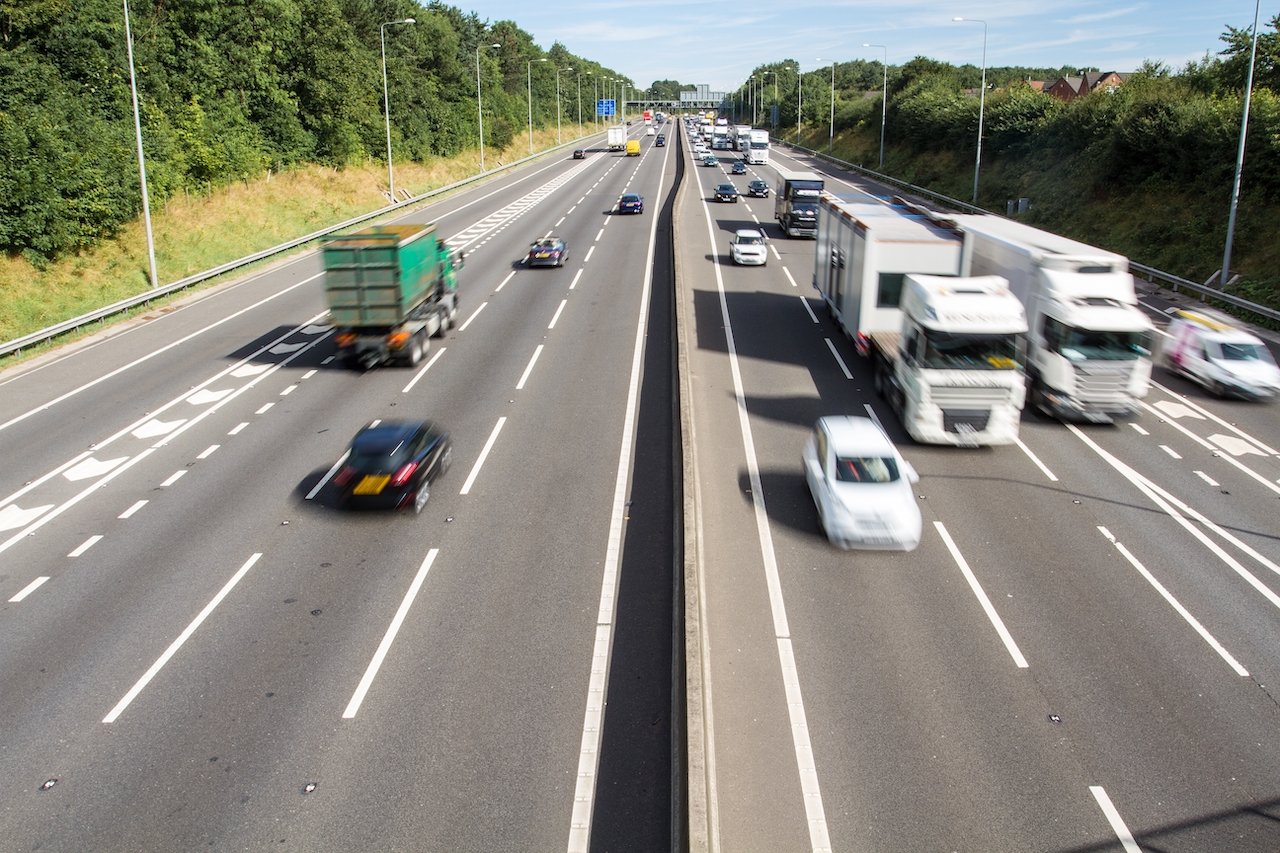 Almost three-quarters of drivers are avoiding using the left-hand lane when driving on an all-lane running smart motorway, new research has revealed.

Kwik Fit surveyed 2,000 drivers and 73 per cent of those said that even when the hard shoulder is open for use as a live running lane, they chose not to drive on it. This is up from 56 per cent who gave this answer when the question was last asked in 2019.

A further 19 per cent are concerned about having no escape route if they need to swerve to avoid obstruction, 17 per cent don’t like driving closely to the verge and 15 per cent are worried about debris on the hard shoulder.

It was recently announced that the Government paused the rollout of new smart motorways for five years, however 36 per cent of those surveyed said this didn’t go far enough and instead wanted to see hard shoulders permanently reinstated. That said, 22 per cent agreed with the Government’s strategy.

As some limited official data has previously indicated, five per cent of respondents believe smart motorways are as safe or safer than conventional motorways. Smart motorways are more dangerous, six per cent believe, but the increased risk is small enough to justify the reduction of congestion.

Some 12 per cent are calling for the money being spent on smart motorways to instead go into improving public transport in order to see congestion problems addressed. Five per cent think the five-year pause is merely an attempt to take the public’s attention away from the issue, before recommencing the rollout.

Roger Griggs, communications director at Kwik Fit, commented: “Smart motorways have been a huge topic of debate and it is absolutely correct for the Government to pause its development to both gather data and ensure that the UK’s motorways are as safe as possible.

“It is clear that many drivers are yet to be convinced about the safety of smart motorways and therefore there must be clear transparency about all the data being gathered and the evidence on which future decisions are based.

“In the meantime, drivers must ensure they stay protected. Punctures and other tyre problems are a common cause of motorway emergencies. Whatever type of road people are driving on, they can make simple checks before setting off to reduce the risk of experiencing problems. Checking tyre pressure and condition, ensuring they have enough fuel for the trip, and topping up their oil to the correct level will all help in avoiding an emergency on their journey.”