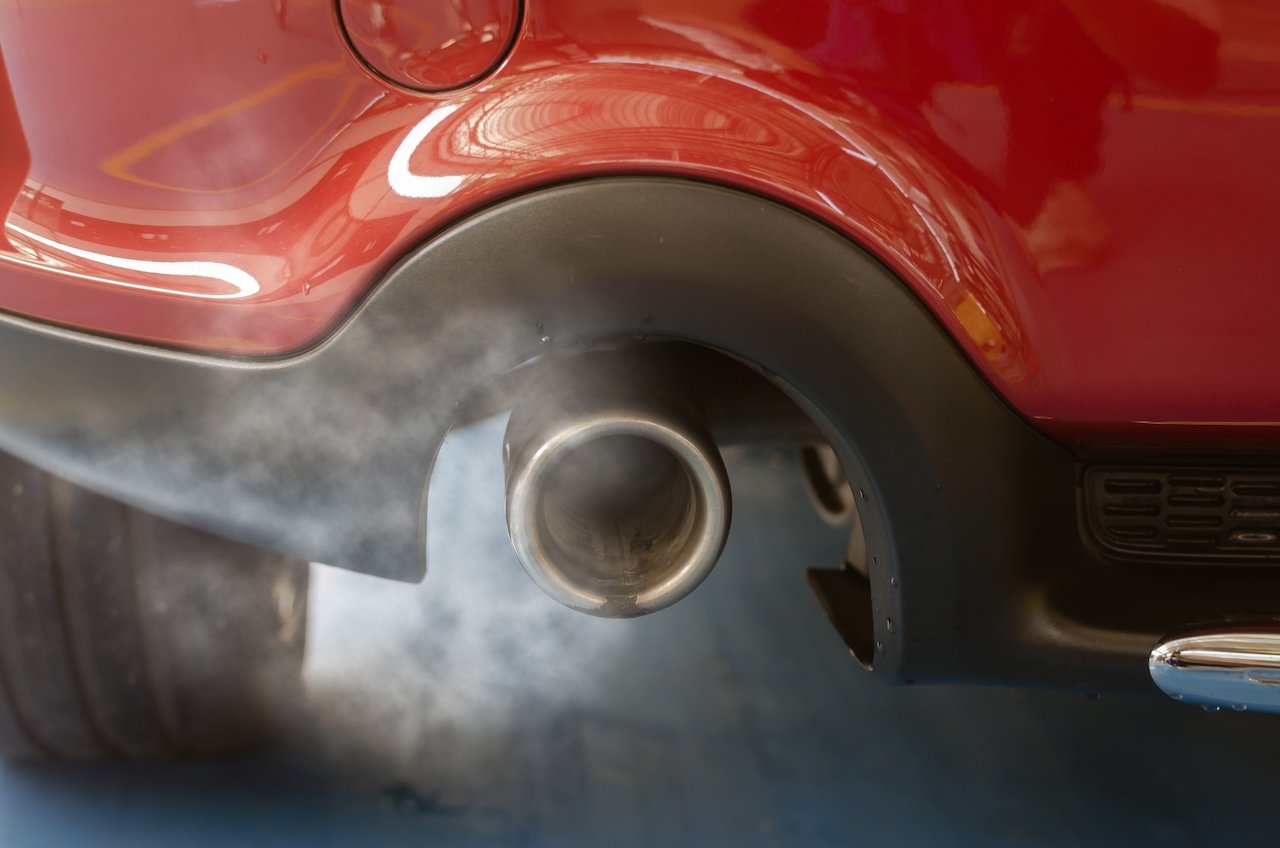 Countries around the world need to move further and faster to reduce one of the most harmful types of air pollution, a leading fuel tech company said today, after shocking new research found toxic particles in the lungs, livers and brains of unborn babies.

Academics from the University of Aberdeen and Hasselt University in Belgium found evidence of black carbon, or soot, particles in every mother and baby they examined.

Soot particles were also present in the livers, lungs and brains of aborted foetuses that were also tested as part of the study.

Air pollution, particularly black carbon and other fine particulate matter (or PM2.5), has already been linked to increased miscarriages, premature births, low birth weights and slower brain development. But the new study provides direct evidence of how that harm may be caused.

Nawaz Haq is executive director at SulNOx Group Plc, which is developing technologies to reduce harmful emissions from carbon-based fuels.

“Air quality is a public health crisis and needs a response which matches the seriousness of the situation we are in,” said Mr Haq.

“Analysis has shown that over seven years, half a million people in the UK alone have died from causes including asthma attacks, exacerbations of chronic obstructive pulmonary disease and pneumonia. Hospital admissions for lung conditions have doubled in England and Wales from 1,535 per 100,000 in 1999 to 3,143 per 100,000 in 2019.

“Now we have shocking and heartbreaking new evidence the fine particulates are finding their way into the organs of unborn babies at a crucial time in their development and before they have even drawn their first breath.”

London-based SulNOx Group specialises in providing responsible solutions towards decarbonisation of liquid hydrocarbon fuels. Its fuel additives reduce the production of harmful emissions including particulate matter PM10 and PM2.5. In tests, its products have been shown to reduce PM2.5 by over 60%.

“The technology to help tackle air pollution today, not in another generation, already exists,” said Mr Haq. “We are in talks with numerous organisations at local, national and international level, about how we can help them reduce their environmental impact and their impact on air quality.

“We are having particular success in Africa where fuel quality is generally poor and particulate matter is a huge concern, responsible for over one million deaths a year. Pollution from transportation is a significant contributor to that number.

“The seriousness of poor air quality around the world cannot be understated – this latest study underlines that in the most shocking way imaginable. Governments need to take action today.”