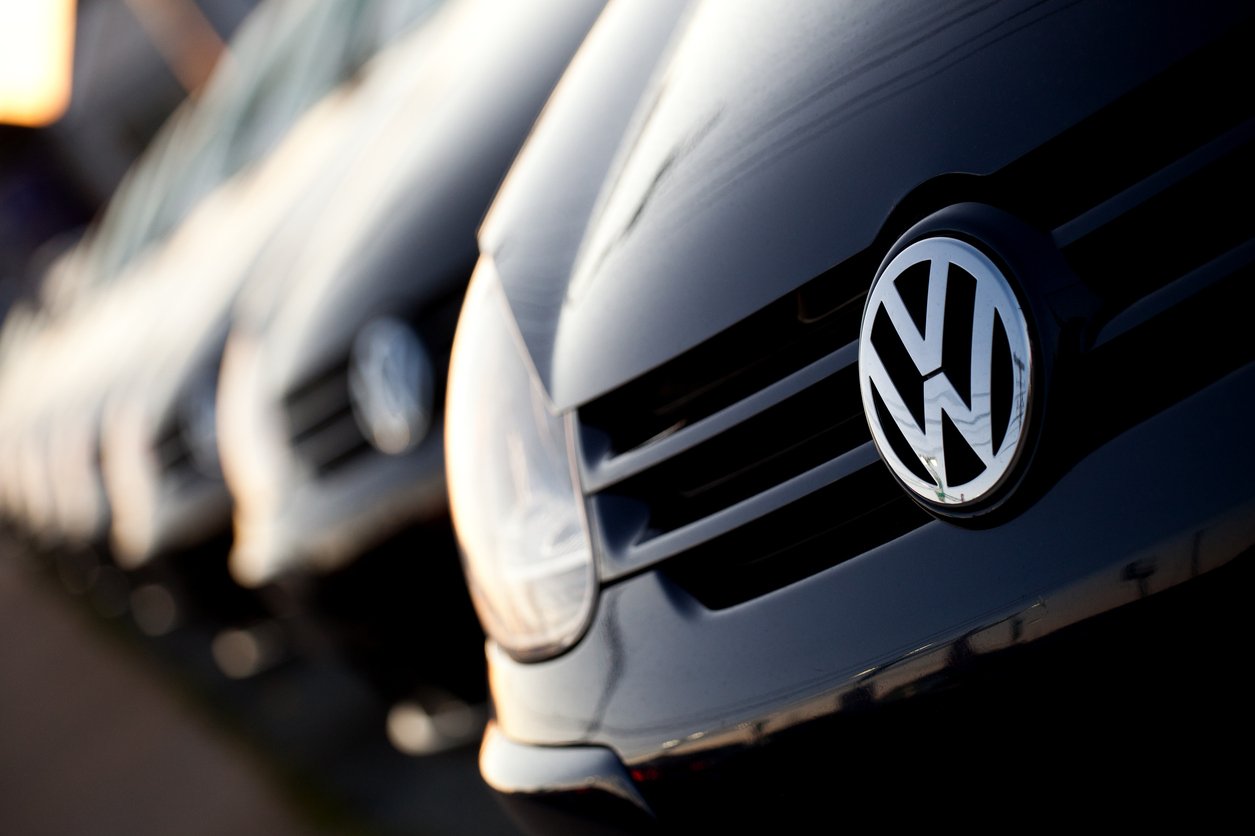 DiscoverCars.com has examined its internal data to explore the most popular car brands being rented in different countries around the world.

To do this they reviewed almost 500,000 car rental reservations through their website and analysed the countries renting the largest portion of specific car brands and models.

The data revealed that both Volkswagen and Toyota ranked as the most popular car brands worldwide, with both brands boasting an impressive total of 20 countries each that prefer their various models.

Toyota is particularly favoured in both New Zealand and Australia, with 64% and 32% of car reservations in each location respectively between 2014-2022.

In New Zealand, the Toyota Vitz model is the most popular, with 9% of the country choosing the vehicle. Elsewhere, the Toyota Corolla is the most favoured in Australia (21%).

Volkswagen reservations were the highest in the European country of Croatia with 22% of reservations. In Croatia, the most frequently chosen model was the VW Polo, making up 11% of the car rentals in this area.

Elsewhere, Volkswagen is popular in Poland (26%) and Mexico (30%) with the most popular model in each of these countries revealed as the Volkswagen Polo.

The second most popular car brands were Kia and Hyundai, both brands had ten countries where the car brand was rented the most.

For Hyundai, the brand was most popular in the United Arab Emirates, where 18% of car rentals were revealed as Hyundai motors. Strangely, the Kia Picanto was selected the most in the UAE, with 7% of rentals in the country being this particular model.

South Korean car manufacturer Kia was also the chosen brand in 10 different locations, including Cyprus which opted for a Kia 19% of the time between 2014-2022.

Next, making up the top three, Renault was the most popular brand in 9 countries out of the 186 analysed.

The most popular country for the French manufacturers is Turkey with one-quarter of car rentals being Renault models. The most frequently chosen model in the country is the Renault Clio accounting for 18% of rentals.

Aside from Belarus, Renault was favoured in the Portugal-Azores Islands (29% of their reservations).

Lastly, we also found that Fiat was a particularly popular brand in its home country, Italy (48%) and Portugal (21%).

Aleksandrs Buraks at DiscoverCars.com said: ‘’With our cars available in countries spanning around the world, we thought it would be an interesting discovery to investigate the most popular car brands by country!

‘’It was intriguing to see Ford miss out on the top three, with the popular American car brand being overlooked in some US states for Toyota and Volkswagen models. Overall, it was great to see the car rental trends of such a diverse selection of countries.’’