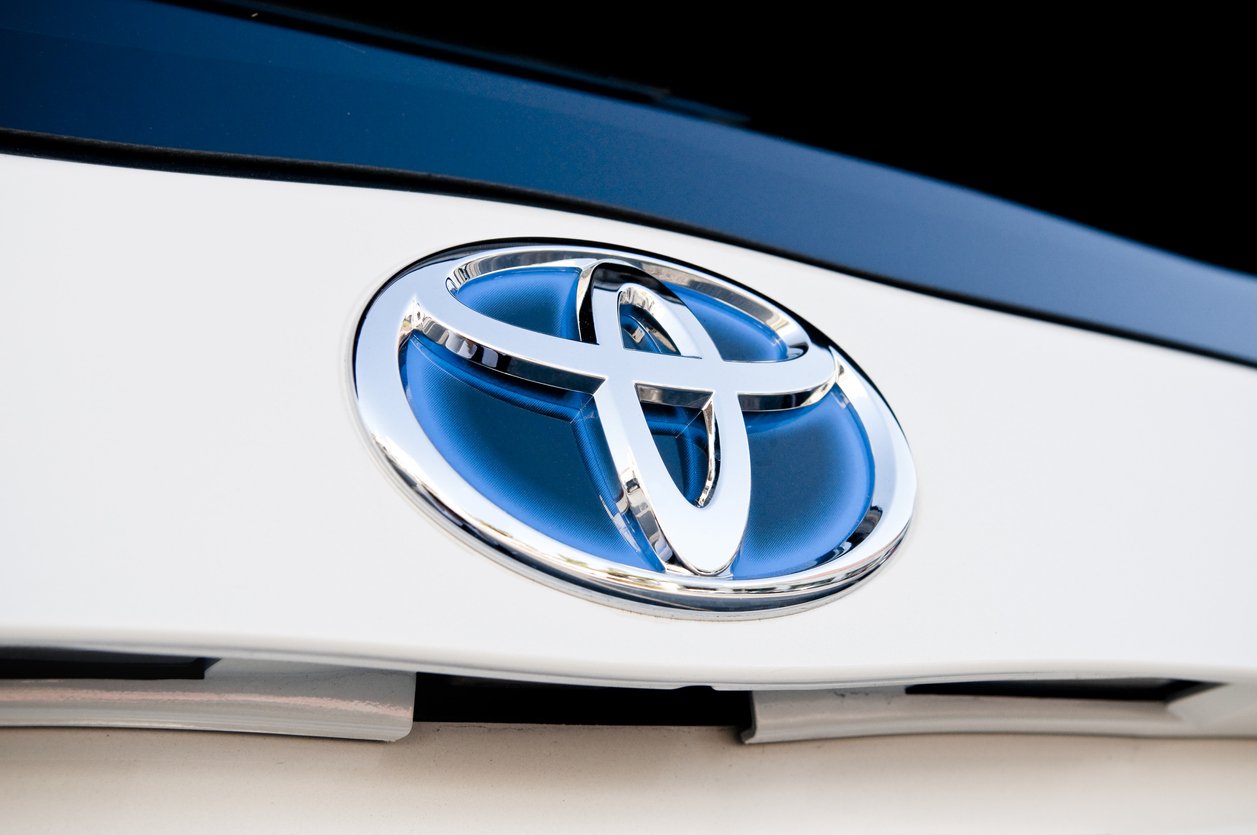 In a bid to try to advance self-driving technology without expensive sensors such as lidars, Toyota Motor Corp. unit Woven Planet has joined forces with Tesla Inc.

Woven Planet informed Reuters it is able to use low-cost cameras to collect data and effectively train its self-driving system, a “breakthrough” that it hopes will help drive down costs and scale up the technology.

In order to develop a robust self-driving system, it’s critical to gather diverse driving data using a massive fleet of cars. However, it is costly and not scalable to test autonomous vehicles with expensive sensors, it said.

Tesla has been depending on cameras to collect data from over 1 million vehicles on the road to develop its automated driving technology, while Alphabet’s Waymo and other self-driving car companies added expensive sensors like lidars to a small number of vehicles.

In an interview with Reuters, Michael Benisch, vice president of Engineering as Woven Planet, said: “We need a lot of data. And it’s not sufficient to just have a small amount of data that can be collected from a small fleet of very expensive autonomous vehicles.”

“Rather, we are trying to demonstrate that we can unlock the advantage that Toyota and a large automaker would have, which is access to a huge corpus of data, but with a much lower fidelity,”

Woven Planet uses cameras that are 90 percent cheaper than sensors that it used before and can be easily installed in fleets of passenger cars.

It stated that using a majority of data coming from low-cost cameras increased its system’s performance to a level similar to when the system was trained exclusively on high-cost sensor data.

However, Benisch states that Toyota would still use multiple sensors such as lidars and radars for robotaxis and other autonomous vehicles to be deployed on the road, as this currently seemed to be the best, safest approach to developing robotaxis.

“But in many, many years, it’s entirely possible that camera type technology can catch up and overtake some of the more advanced sensors,” he said.

“The question may be more about when and how long it will take to reach a level of safety and reliability. I don’t believe we know that yet.”