Triumph heading towards building more than 20,000 bikes a year 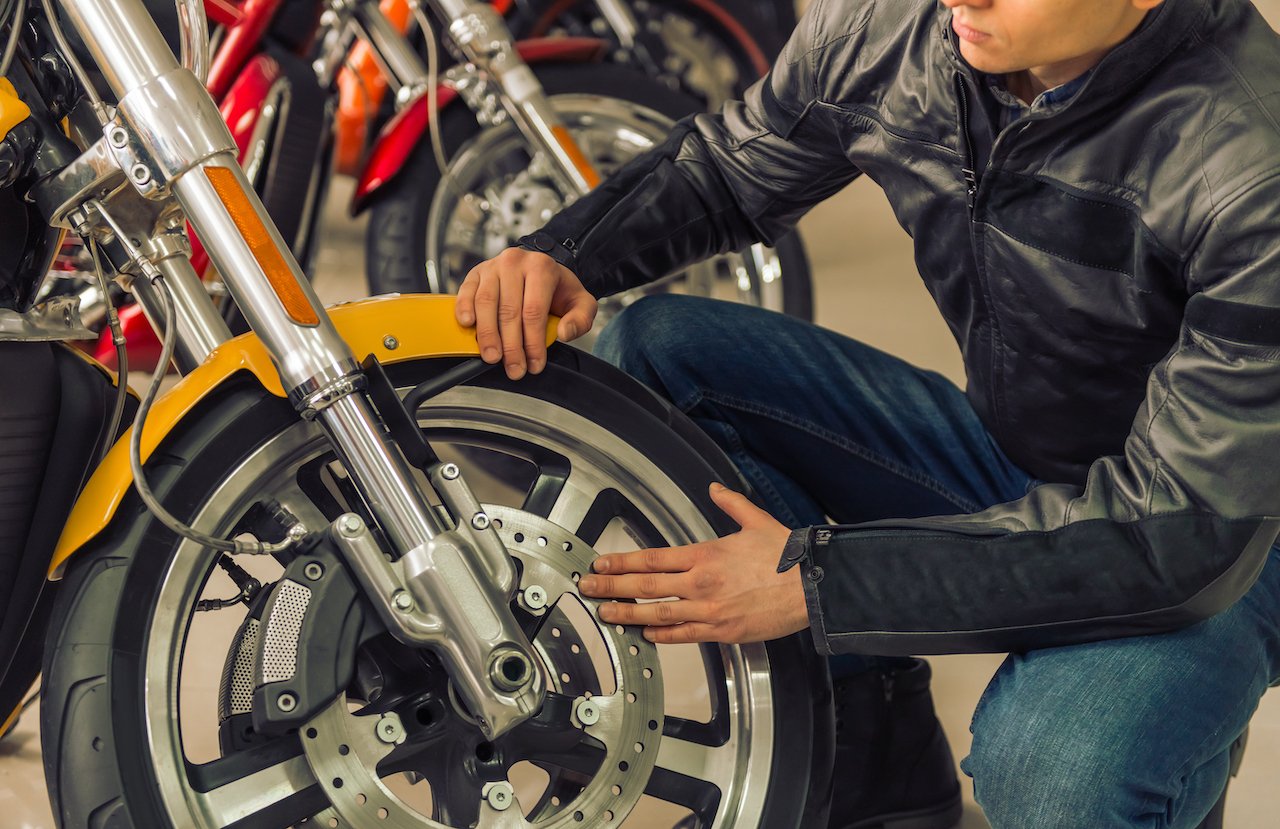 The UK production is being massively ramped up by Triumph in a move that will more than treble output from the Hinckley factory and create nearly 100 new jobs after a big rise in UK and European sales.

Two years ago, the company made cutbacks when production of the last two British-built bikes – the Speed Triple and Tiger 1200 – were moved to Thailand. When this happened, Triumph stated that they wanted to realign their UK focus to R&D and prototype/bespoke models.

Production was reduced from around 7000 machines per year to 4500, focusing on top end bikes from their TFC range.

At the time, Triumph confirmed that they were in consultation with up to 50 UK workers over the future of their jobs. As the pandemic hit in June 2020, Triumph announced the loss of 400 jobs with 240 redundancies to be made at the UK factory, as the firm predicted an economic downturn similar to the 2008 crash.

However, sales have recovered more strongly than expected, leading Triumph to be in a position to expand at their Leicestershire HQ.

Paul Stroud, Chief Commercial Office, said: “Sales were just over 81,500 motorcycles in 2021, 29% growth on the previous year. We’ll have the Centre of Design Excellence [at Hinckley], and an expanded production capability as well. It will start progressively, at a rate of 15,000 a year, then we’ll go up very quickly to beyond 20,000.”

According to Triumph, there are a number of factors in their considerable expansion, but point specifically at the success of their mass-market Trident 660 and Tiger 900 range, their launch in China, and other new markets such as Philippines and South Korea, plus an overall growth in the global network to more than 700 dealers.

Triumph have also witnessed a significant increase in demand within Europe, which has been a strong catalyst for the ramping-up of production in the UK specifically.

“The thing that was basically the trigger was the growing demand of our sales in Europe,” adds Stroud. “We’ll still be producing Tiger 1200s and 900s over in Thailand, but also producing more locally to sell to the local markets.”

He predicts that in nine months the factory will be running at full capacity, starting with the Tiger 1200, while the Tiger 900, Speed Triple and Rocket 3 will follow before the end of the year.

A walk around the factory revealing improvements to the production system which has reduced build times by 20%, show that changes have begun already.

With Norton opening a new factory facility just up the road, BSA promising an all-new manufacturing base in the Midlands, and Royal Enfield’s strong UK R&D base, could we be witnessing the return of British motorcycle manufacturing’s glorious heyday?