Two in five would drive despite red weather warnings 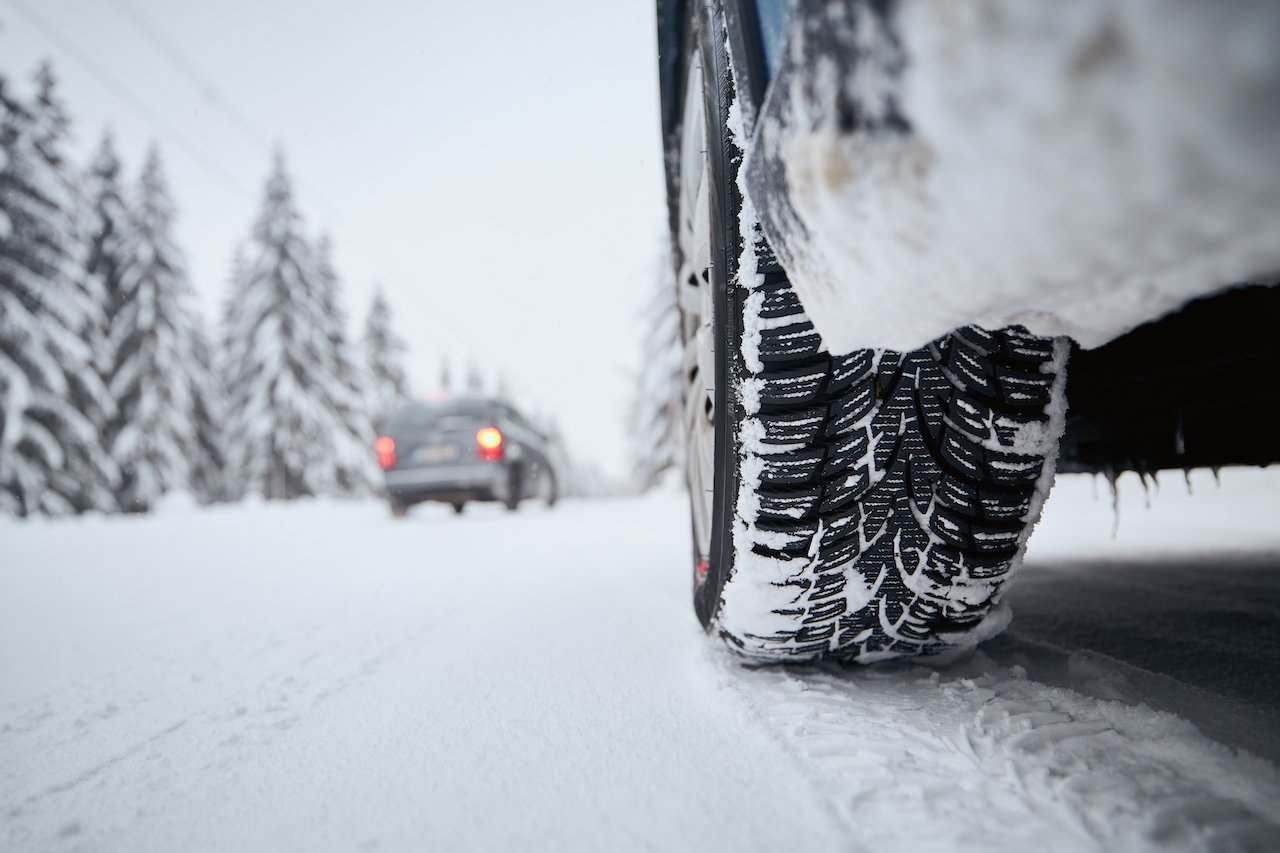 With an impending cold snap and snow warnings issued, from Tuesday evening toward the end of the week, the AA is advising drivers to plan ahead and to heed weather warnings before venturing out onto the roads.

Nearly two-fifths (18%) admitted they would not change their driving plans despite a red weather warning, according to a survey of 13,000 drivers.

Drivers were asked which of the following external factors would make them change their driving plans, including weather warnings, roadworks, traffic alerts, bank holidays, and fuel costs as well as personal factors like sleeping badly the night before.

Shockingly 2% said nothing would ever make them change their driving plans. If those respondents stuck to their guns during a red weather warning it could lead to an equivalent of 720,000 drivers in the UK putting themselves and others at risk by driving in adverse weather conditions.

The Met Office weather service issues red warnings when there is a risk to life and substantial disruption including for travel as well as damage to property and infrastructure. It says you should take action to keep yourself and others safe from the impact of severe weather.

Three-quarters (75%) said they would not change their plans if there was an amber weather warning.

Amber warnings are issued by the Met Office when there is increased likelihood of disruption from severe weather with a potential risk to life, bringing the possibility of travel delays, power cuts and road or rail closures.

The research found 19% of drivers would not change their plans if their car displayed a red dashboard warning light, like a battery warning light, and 58% would ignore amber warning lights – such as the ‘check engine’ symbol.

A dashboard warning light can often be one of the first signs of a problem with your vehicle but ignoring one can make the problem even worse. Reacting to a warning light early can often save you money and prevent inconvenience later on.

Interestingly, the survey found drivers were more likely to change their plans due to high fuel costs or severe roadworks than an amber weather warning issued by the Met Office.

More than a third (35%) said they would change driving plans due to the high cost of fuel and nearly half would take heed of severe roadworks (48%).

Mark Born head of training at the AA Driving School said: “Winter weather brings challenging road conditions as storms and fog bring poor visibility, while wind, rain and snow can make road surfaces difficult to navigate with an increased risk of debris on the road.

“Whether you’re a new or experienced driver, always drive to the conditions and allow extra time for your journey as there may be delays. We recommend packing winter essentials in the car such as warm, waterproof layers, a shovel, torch, fully charged mobile phone and a flask of hot drink.”

Sean Sidley, AA Patrol of the Year said: “Understanding the impact that adverse weather and poor car maintenance can have on road safety is an important part of being a safe and capable driver.

“If you choose to ignore national warnings about dangerous weather conditions and don’t adapt your driving style or travel plans, you are needlessly putting yourself and your passengers at risk.

“Similarly, if you’re not maintaining your car and ignore dashboard warning lights this could lead to a costly repair bill or untimely breakdown. Keeping up to date on servicing and paying attention to national warnings and alerts for winter weather can prevent a plethora of issues further down the road.”