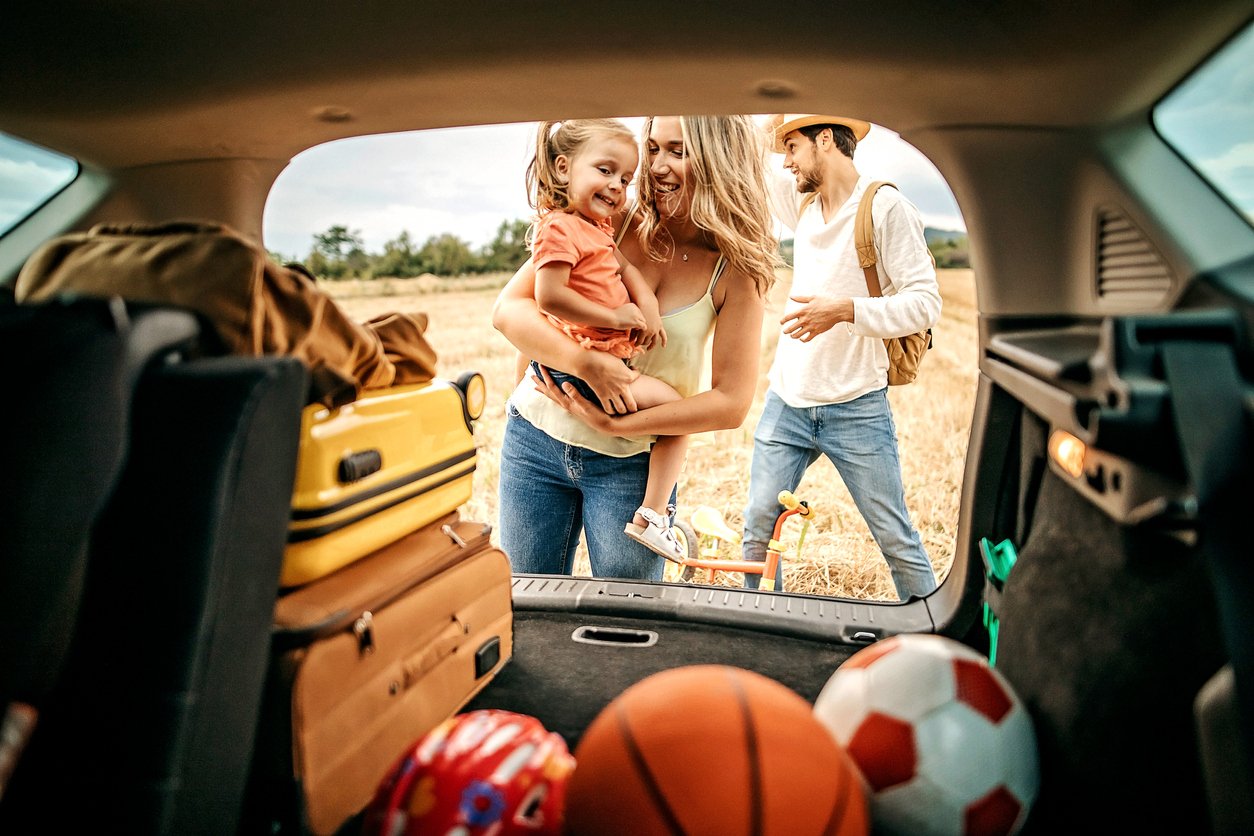 According to the RAC, more than eight in every 10 UK motorists say they’d struggle to get by without a car.

The motoring organisation’s study found 82 percent of respondents would be lost without their wheels – meaning more Brits are dependent on their vehicles than ever before.

The RAC’s Report on Motoring, which is an annual study of British driver’s views and concerns, revealed the findings.

The survey showed that while almost half the UK’s drivers (49 percent) commuted five days a week before the pandemic, just 32 percent expected to do so in the future.

At the same time, just three in 10 drivers (30 percent) expect to commute between one and four days a week after the pandemic, with the average number of commuting days standing at three per week, down from four before the coronavirus hit.

One in five (19 percent) expect to give up the commute altogether, referring to work from home instead.

The study revealed that 82 percent said they would struggle without a car, which is the highest proportion recorded by the RAC since 2006. That’s also an increase from 79 percent last year and 74 percent in 2019, indicating that drivers are becoming more dependent on their vehicles.

Motorists from rural areas are most likely to say they’re car dependent, with 87 percent claiming they need their vehicle, compared with 77 percent of town-and-city dwellers.

Drivers from the West Midlands, Yorkshire and the north-east of England were more likely than average to say they depend on their vehicles.

On the other hand, the research suggests negative attitudes towards public transport are also fuelling the need for four-wheeled transport. Less than half (46 percent) of respondents said they would use their cars less if public transport was improved, while 45 percent expect to use public transport less as a result of the pandemic.

RAC data insight spokesperson Rod Deniis said: ““These figures paint a picture of how car use is likely to change as a direct result of the pandemic, with a reduction in the number of days a week drivers commute by car being one of the most striking findings.

“Many drivers clearly expect that ‘hybrid working’ will become the norm which could have a profound effect on the overall volume of vehicles on the roads during the week – although whether it signals an end to congestion during peak hours is another matter.”

“It’s also clear just how important the car is to so many people, a relationship that appears to have strengthened due to Covid-19. A greater proportion of drivers than ever say they’d find it hard to live without one, and when looking at the reasons why people drive over walking, cycling or taking public transport, it’s perhaps obvious why. In so many cases, the car is faster, more reliable and is really the only feasible option for the sorts of distances people travel, whether that’s to the local supermarket a few miles away or to see friends and family on the other side of the country.

“But perhaps what is one of the starkest findings from our report is around attitudes towards public transport. If the challenge faced by policymakers in getting drivers out of their cars before the pandemic was akin to trekking up a steep hill, our research suggests they now have a veritable mountain to climb. Just a fifth of drivers see public transport as an attractive alternative to driving and less than half say they would use their cars less even if public transport was improved. What’s more, most drivers say the pandemic has made them more wary of using public transport in the future.”