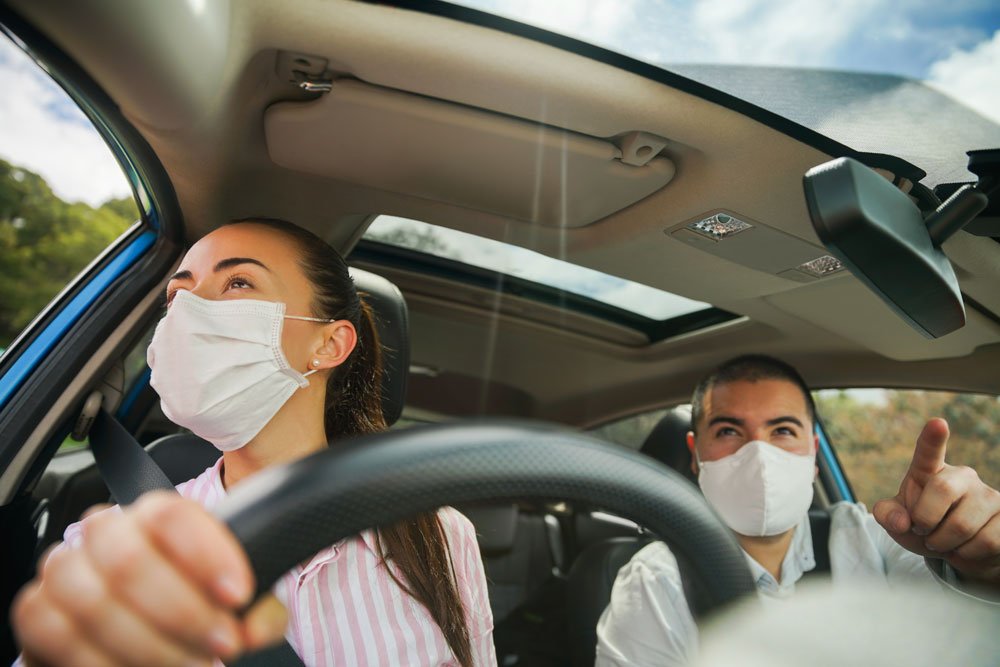 The UK could see a major national shortage of driving instructors in the second half of 2020 and beyond, according to new research.

This is due to the recent lockdown restrictions, a 2003/04 ‘baby boom’ and a decline in registered driving instructors.

The statistics from learner driver car insurance provider Marmalade looked at the potential number of new young learners based on the amount of people turning 17-years-old each year against the number of registered approved driving instructors (ADIs).

Despite the delays caused by COVID-19 in recent months, it’s clear the potential demand for driving instructors looks set to only increase when you look at the raw data alone.

According to data from the Department of Transport there were 39,521 registered ADIs in the UK at the start of 2020, with 695,549 people turning 17-years-old and potentially looking to start driving. This works out at about 17.59 learners per instructor and this is predicted to rise even higher in the next few years if the declining trend in number of instructors continues.

It’s also important to note that this data is based on the amount of 17-year-old learners alone and that demand will be even higher when you consider new learner drivers 18+. In addition to the 695,549 people turning 17 in 2020, almost 1.3 million drivers aged 18+ took their driving test in the year up to April 2020 highlighting the impounding problem if this trend continues.

The figures also suggest that while the shortage of instructors at the second half of 2020 will be compounded by the recent lockdown and social distancing measures, this is a problem that looks set to cause a headache in the next few years.

Louise Walsh, driving instructor at Driving Instructor TV, said: “As an industry, COVID-19 has hit us hard. Being unable to work for 14 weeks has really taken its toll and returning to work, although welcomed, has been made challenging for a number of reasons.

“It’s been great catching up with pupils I’ve not driven with for four months and lovely to welcome those who have turned 17 during lockdown and had to wait till they could start, however I’m having to turn new enquiries away. Without a clear picture of how long the backlog of tests will take to clear, it’s unfair to put future pupils on my indefinite waiting list.

“In addition to the rise in demand, this is further compounded by a lack of test dates as the DVSA do their best to clear the four month backlog while operating at reduced capability to keep staff and learners safe. Instructors are also needing to manage their own diaries better to allow for reduced time in the car and for thorough cleaning of the vehicle between pupils.

“I also train potential driving instructors and this side of the industry continues to be affected too with three DVSA qualifying tests suspended as well as the tests that qualified instructors have to pass every 2-4 yrs post qualifying. With the final qualifying test – the part that tests instructional ability – still without a set date to return, many instructors are stuck in limbo unsure of their future. Much of instructor training involves three people in a car, and most trainers are reluctant to resume this aspect of our work.”

Commenting on the results, CEO at Marmalade Crispin Moger, said: “While it’s not surprising that the demand for driving instructors looks to be significant in the coming months following the lockdown restrictions, this is just the beginning when it comes to the much bigger issue of a national shortage of approved driving instructors.

“With the warnings surrounding public transport, we are expecting to see more young people than ever before wanting to learn to drive themselves over the coming months, and this is before you even look at the national birth statistics which suggests more teenagers than ever will be turning 17 in the coming years.

“To support your driving instructor, we urge learners to be on time for lessons with their mask as required, and to cancel their lesson with as much notice as possible if they display any symptoms. If during these busy times you’re not getting lessons as often as you would like with your instructor, learner drivers can still practise in the company of a parent, family member or friend, providing the tutor is over the age of 21 and has held their licence for three years.”

10 thoughts on “UK could see national shortage of driving instructors”