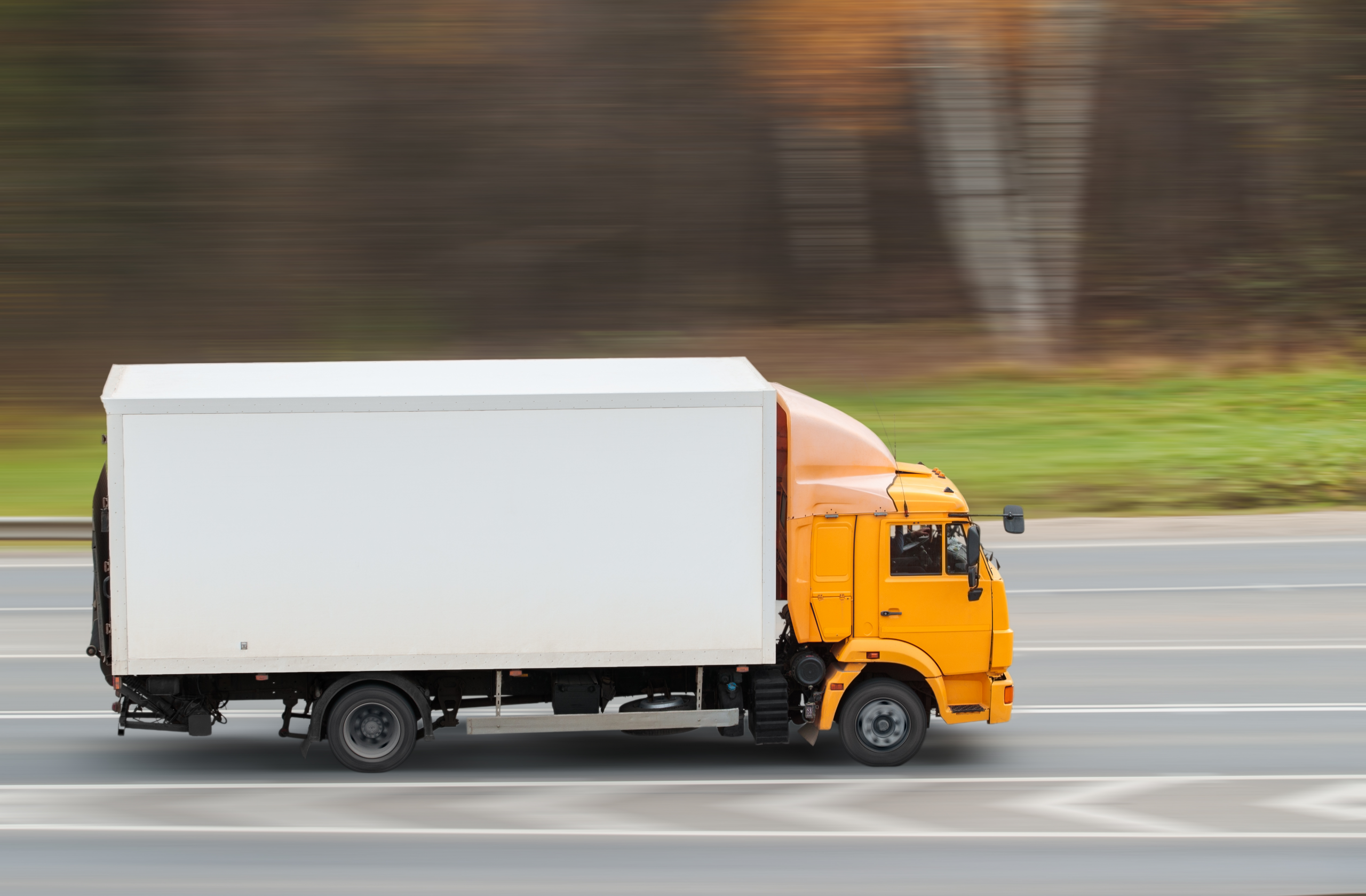 To tackle the ongoing shortage of HGV drivers, the UK Government has invested £34.5m in ‘skills bootcamps’.

The funding is the highest in the last eight years combined, which will help companies train around 11,000 new drivers, as the cost amounts to around £4,000 for each, the Financial Times reported.

Sally Gilson, policy manager for skills at the Road Haulage Association, told the Financial Times: “This money is incredibly welcome. Our sector works to wafer-thin margins, with 80 percent of our membership having 15 trucks or less. They don’t have £4,000 per person to spend on training.”

The £34.5m will also help attract a new generation of workers, states Logistics UK’s Rona Hunnisett. “This is a good way to raise awareness of the sector and a great opportunity to show there are good, meaningful jobs with good wages on offer,” she told the Financial Times.

The ‘skills bootcamps’ will rely on different teaching formats and will run until the end of November. A virtual reality (VR) training programme to help drivers get on the road faster has been launched by Easy As HGV, one of the UK’s largest HGV training companies.

“It’s no secret that the HGV sector is in crisis. We desperately need to train up more drivers – and fast,” said Easy As HGV’s managing director Tom McGhie.

“This VR training is going to be invaluable as it will enable candidates to revise and practice the skills they learn in our training course before they take their test. It’s far more effective than having them read a textbook or watch a standard, non-interactive video.”

Logistics UK’s 2021 report states that Brexit and the lack of drivers were among the main barriers to business recovery, representing respectively 69.7 and 57.3 per cent.

Skills shortages in the logistics sector don’t involve only HGV drivers, but affect all parts of the supply chain.

Nick McCullough, managing director of MANFREIGHT Limited, told City A.M.: “When we tried to recruit for these roles, we really struggled as there is simply not the experience in the market to meet the current demand and the salaries for such roles are currently highly inflated.

“The current systems only allow a small amount of automation, and the accuracy of data input needs to be 100 per cent. Otherwise, we can face significant delays or fines in the movement of goods.”