UK government tighten rules on handheld phone use while driving 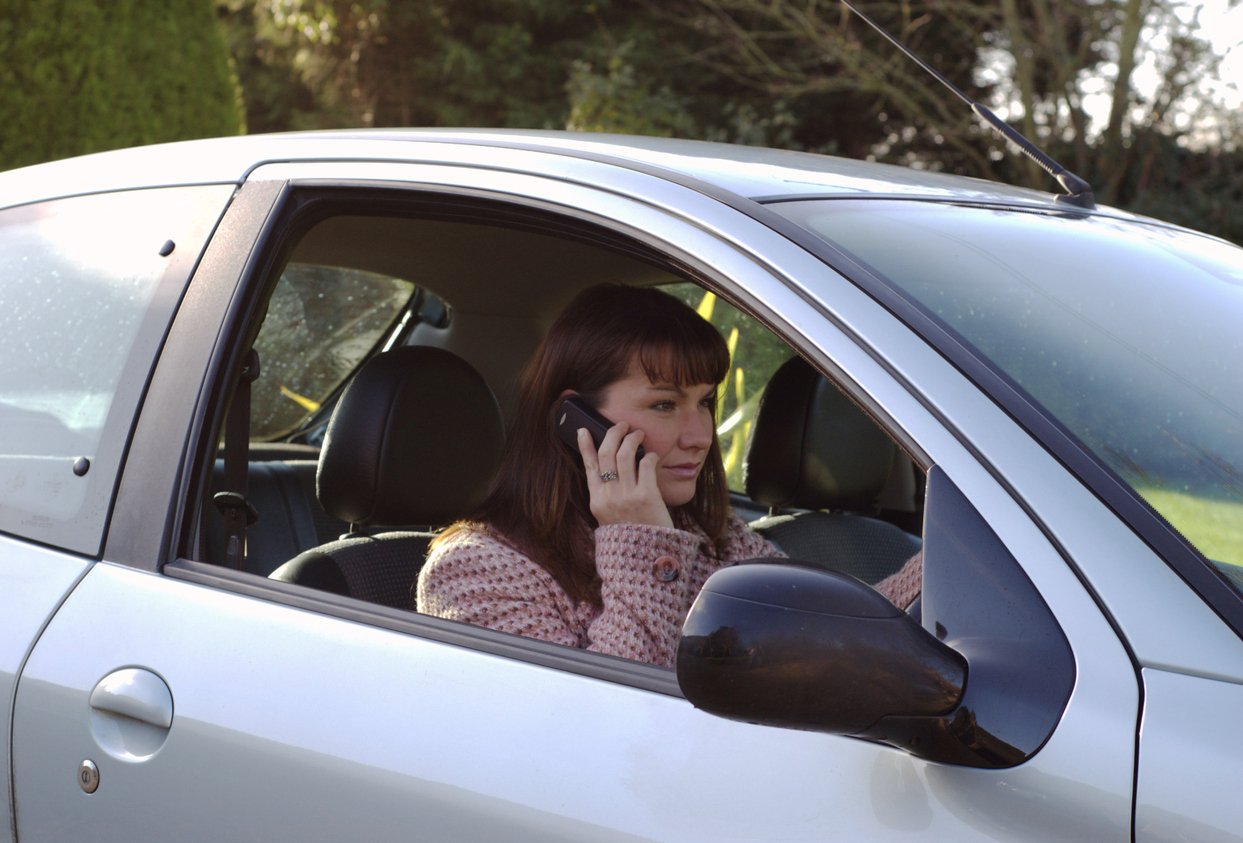 After a long campaign by traffic safety experts, the law on using your phone while driving is changing.

Stricter curbs on using a smartphone while operating a vehicle are expected to be introduced.

Drivers are banned from texting or making a phone call – other than in an emergency – while using a handheld device, under current UK laws.

From 2022, drivers will also not be allowed to take photos or videos, scroll through playlists or place games on their phone when driving.

A £200 fixed penalty notice and six points on their licence would be given to anyone caught using their hand-held device while driving.

Drivers can still use devices such as sat navs and mobile phones using satellite navigation, if they are secured in a cradle.

But motorists must take responsibility for their driving and can be prosecuted if the police find them not in proper control of their vehicle.

Grant Shapps, Transport Secretary, said: “By making it easier to prosecute people illegally using their phone at the wheel, we are ensuring the law is brought into the 21st century while further protecting all road users.

“While our roads remain among the safest in the world, we will continue working tirelessly to make them safer, including through our award-winning THINK! campaign, which challenges social norms among high-risk drivers.”

The crackdown comes after a public consultation which found 81 per cent of respondents supported proposals to strengthen the law.

The Highway Code will also be revised to make it clear that being stationary in traffic counts as driving and hand-held mobile phone use at traffic lights or in motorway jams is illegal except in very limited circumstances.

A further 114 people were seriously injured and 385 were slightly injured in such collisions, Department for Transport figures show.

Pedestrians or cyclists represented more than one in six of those killed or seriously injured, highlighting the threat posed to vulnerable road users from drivers preoccupied by phones.

Detective Chief Andy Cox, the UK’s top roads policing officer, stated he wants speeding or using a phone at the wheel to be as socially unacceptable as drunk driving. “I call it ‘road crime’, rather than a ‘traffic offence’, due to the harm it causes,” he says.

“It devastates both sets of families involved,” he adds. “It’s stuff that stays with people for life, and they will never get over it.”

Backing Road Safety Week, he calls for drivers to take more responsibility. “Let’s take the scenario when somebody does an overtake, and all they’re thinking about is how do they save a few seconds to get from A to B, but they don’t think about the potential consequences.

“Unfortunately for so many people, each and every day, it does have that devastating impact.”

Joshua Hughes, head of the complex injury team at London-based law firm Bolt Burdon Kemp, said the outcome of drivers being distracted by phones “can be catastrophic”, and “too many deaths and injuries occur as a result”.

He described the tougher rules being introduced as “an easy win”, as they will close a “loophole” which allows drivers to escape prosecution for scrolling through music or playing games on their phones.

President of the AA Edmund King said: “By making mobile phone use as socially unacceptable as drink-driving, we are taking big steps to make our roads safer. For years, the AA has campaigned hard and helped educate drivers to the dangers from bad mobile phone use.

“To help ensure drivers get the message, we also need more cops in cars to help catch and deter those still tempted to pick up.”

RAC road safety spokesman Simon Williams said: “As our phones have become more sophisticated, the law has not kept pace and this has allowed some drivers who have been using their handheld phones for purposes other than communicating to exploit a loophole and avoid the maximum penalty.

“While today’s announcement is clearly good news, it’s absolutely vital that the new law is vigorously enforced, otherwise there’s a risk that it won’t deliver the sort of behaviour change that will make our roads safer.” 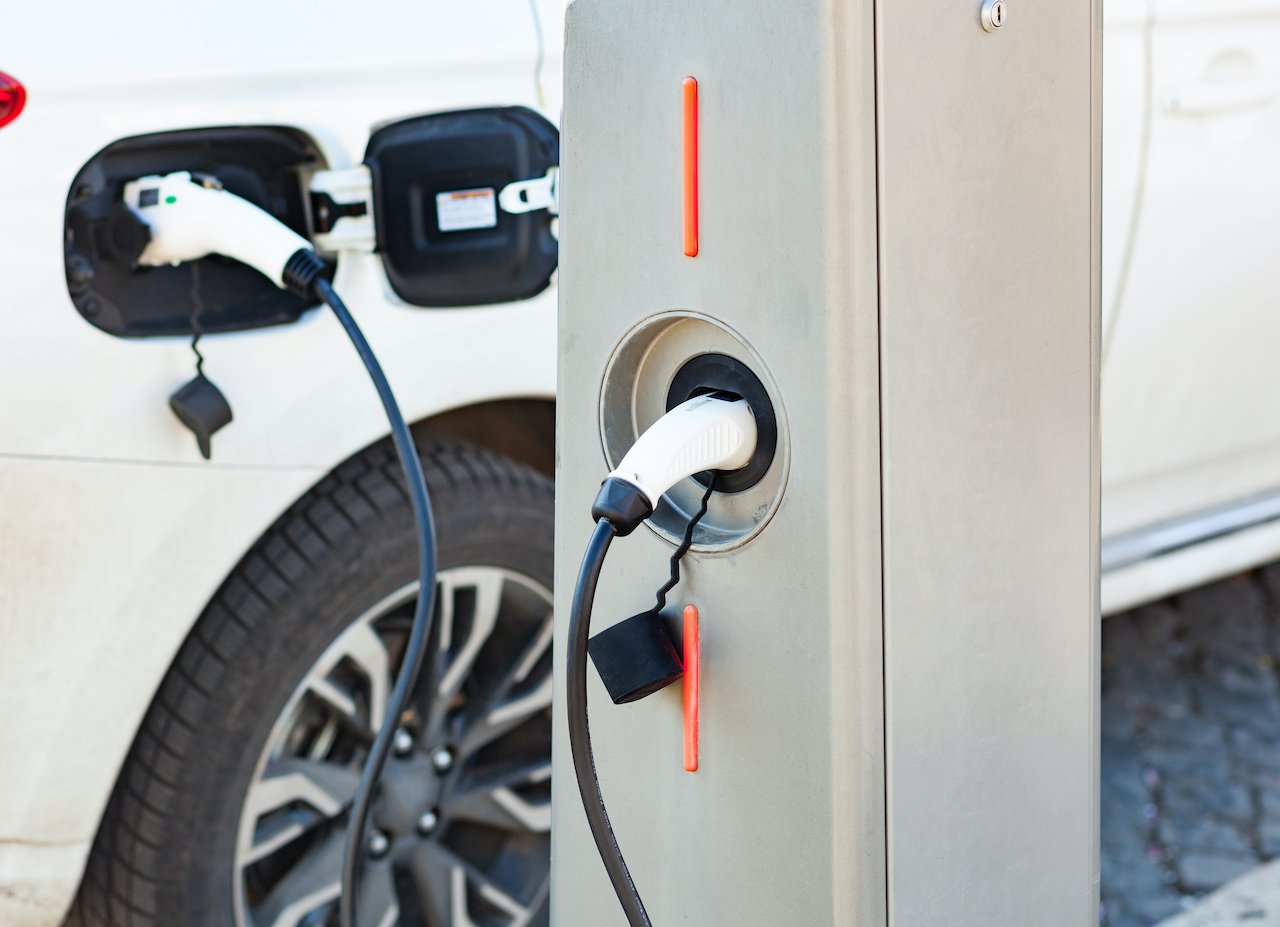 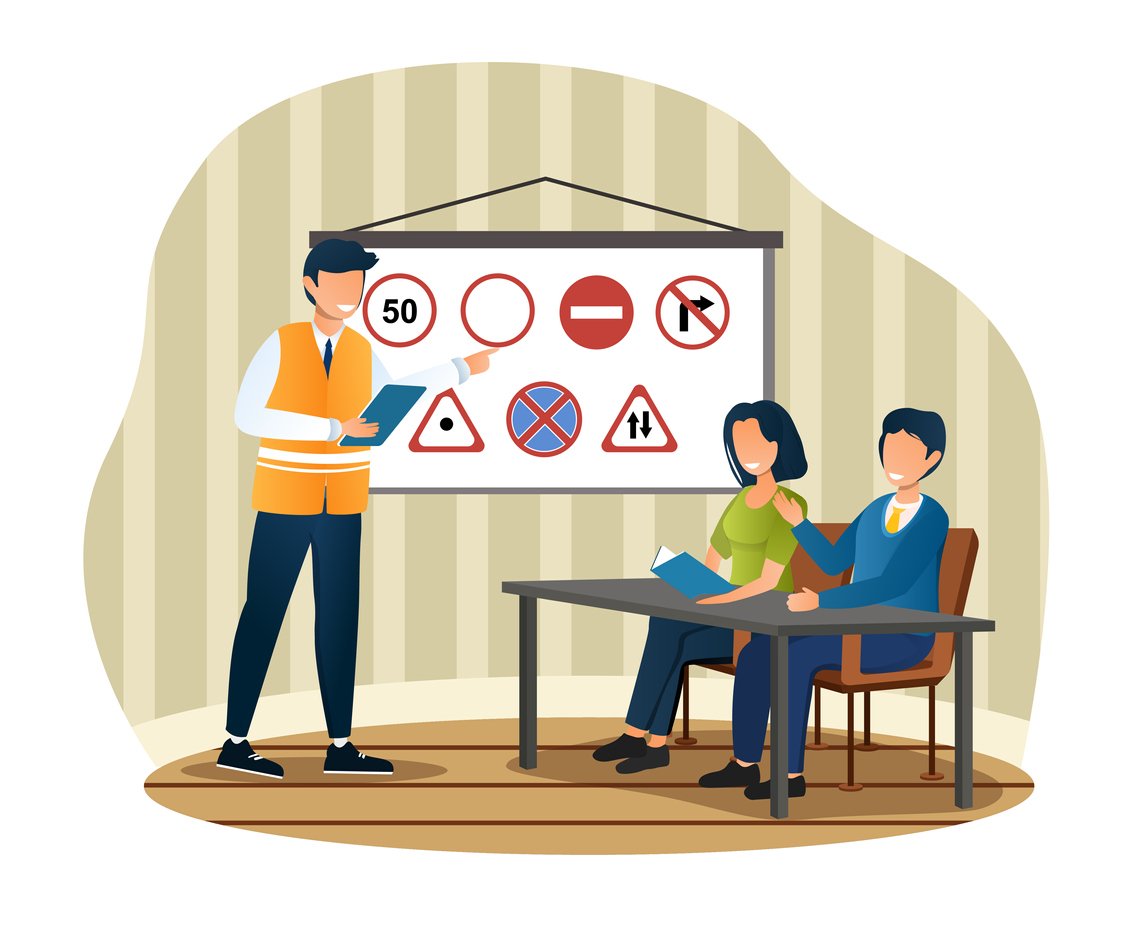 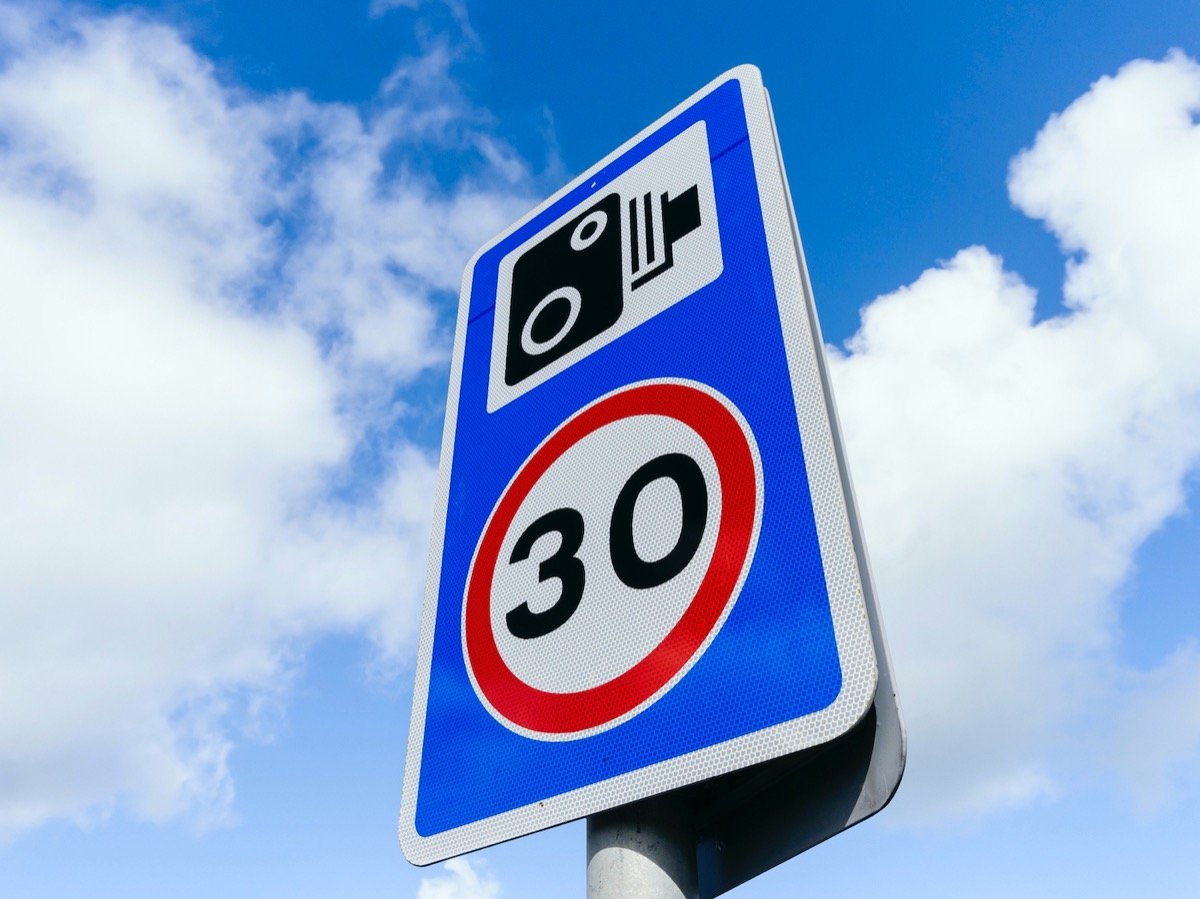