The UK also has the least strict alcohol blood limits in Europe. 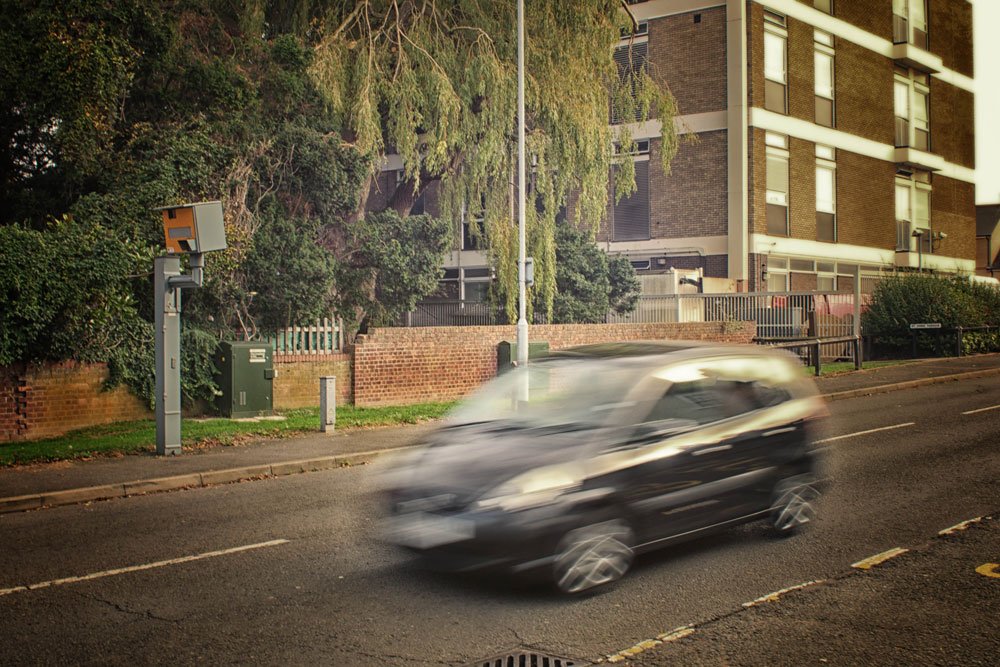 New research has revealed the UK has the third strictest driving fines in Europe.

A recent study from Zutobi found that Norway is the strictest country for driving fines. Fines for speeding on the motorway are as high as €711, drink driving will set you back €5,783, while fines for running a red light are a minimum of €756.

Albania is the least strict country in Europe for driving fines. Fines are as low as €8 for using your phone whilst driving, €10 for running a red light, €20 as a minimum for speeding on the motorway. The highest fine is €175 for drink driving.

The Czech Republic is the least expensive country for motorway speeding fines, starting at a minimum of €19 for exceeding the 130km/h speed limit.

Slovakia has the lowest number of speed cameras in Europe, with only 13 across the entire country.

Norway has the highest fines for the drink driving limit, starting at €5,783 for being over the 0.02% blood alcohol limit, in comparison to the Czech Republic with fines starting from just €19 for having anything over 0% alcohol in your blood.

The least expensive fine for using your mobile phone in Europe can be found in Albania where fines are as low as €8.

The most expensive fine for using your mobile phone can be found in the Netherlands at €230!

When it comes to running a red light, Albania again has the least expensive driving fine at €10 minimum penalty.

The most expensive fine for ignoring the stop signal can be found in Norway with penalties of up to €756.

The research used data from Speeding Europe, SCBD and Auto Europe to collate a variety of information in regards to fines, speed limits and alcohol blood limits to give Zutobi a full data set on driving fines across Europe.