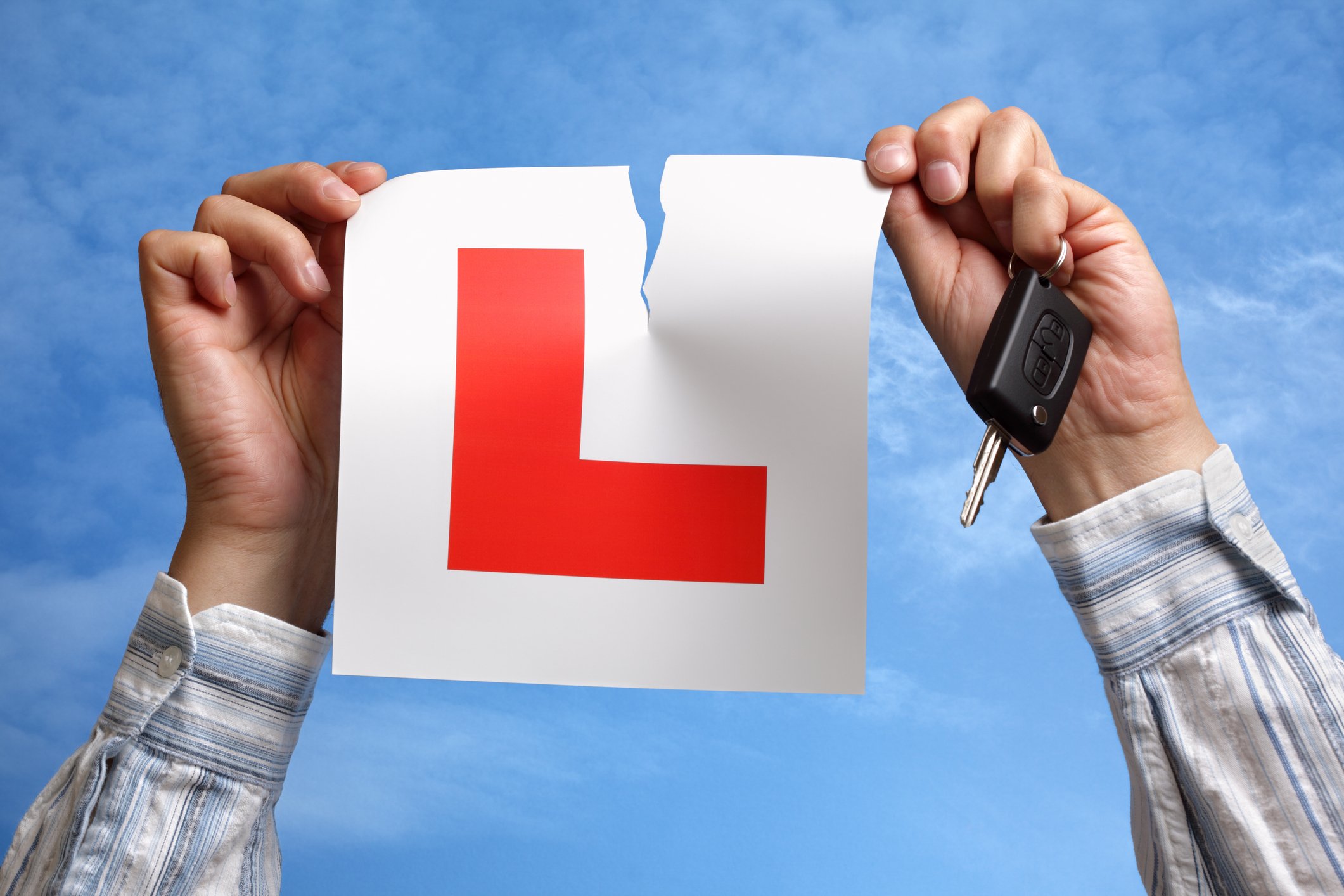 It has been suggested that more than a million tests were delayed during the pandemic.

According to research published this week, British roads could see 1.3 million new drivers earn their licence this year.

Car insurance firm, Direct Line, analysed government figures to find that the coronavirus pandemic had caused a huge backlog of drivers waiting to take their test, many of whom could pass this year.

The study found the first 12 months of the pandemic (between April 2020 and March 2021) saw the lowest number of driving tests conducted since such data was first published in 2007/08. Fewer than 500,000 tests were conducted as lockdowns impacted drivers’ ability to take lessons and tests.

The results meant that a million fewer tests were conducted last year than in the previous 2 months, and Direct Line expects that backlog to impact this year’s figures. With an estimated 1.2 million tests delayed from the 2020/21 financial year and an average of 1.6 million tests taken in a normal year, Direct Line says there could be demand for up to 2.8 million tests this year.

Ordinarily, just under half of those tests would be passed, with pass rates drifting at just under the 50% mark over the past few years.

Keeping those figures in mind, Direct Line estimates around 1.3 million drivers earn their licence between the beginning of April 2021 and the end of March 2022. That’s made up of the 750,000 learner drivers who normally pass their tests every year, plus the estimated 520,000 new motorists who would be expected to pass their tests in 2020/21 had they been able to.

Lorraine Price, the head of motor insurance at Direct Line, states: “It was a shame to see that learner drivers were so heavily affected by the pandemic as being able to drive is a pivotal part of a young person’s journey to independence.

“But it is inspiring to see that this has not deterred this generation of learners, who have had to be flexible and have adapted to this unique situation to achieve the highest pass rate in years.

“Overall, it’s extremely encouraging to see that the desire to get onto the road safely still remains despite the hurdle of the pandemic.”