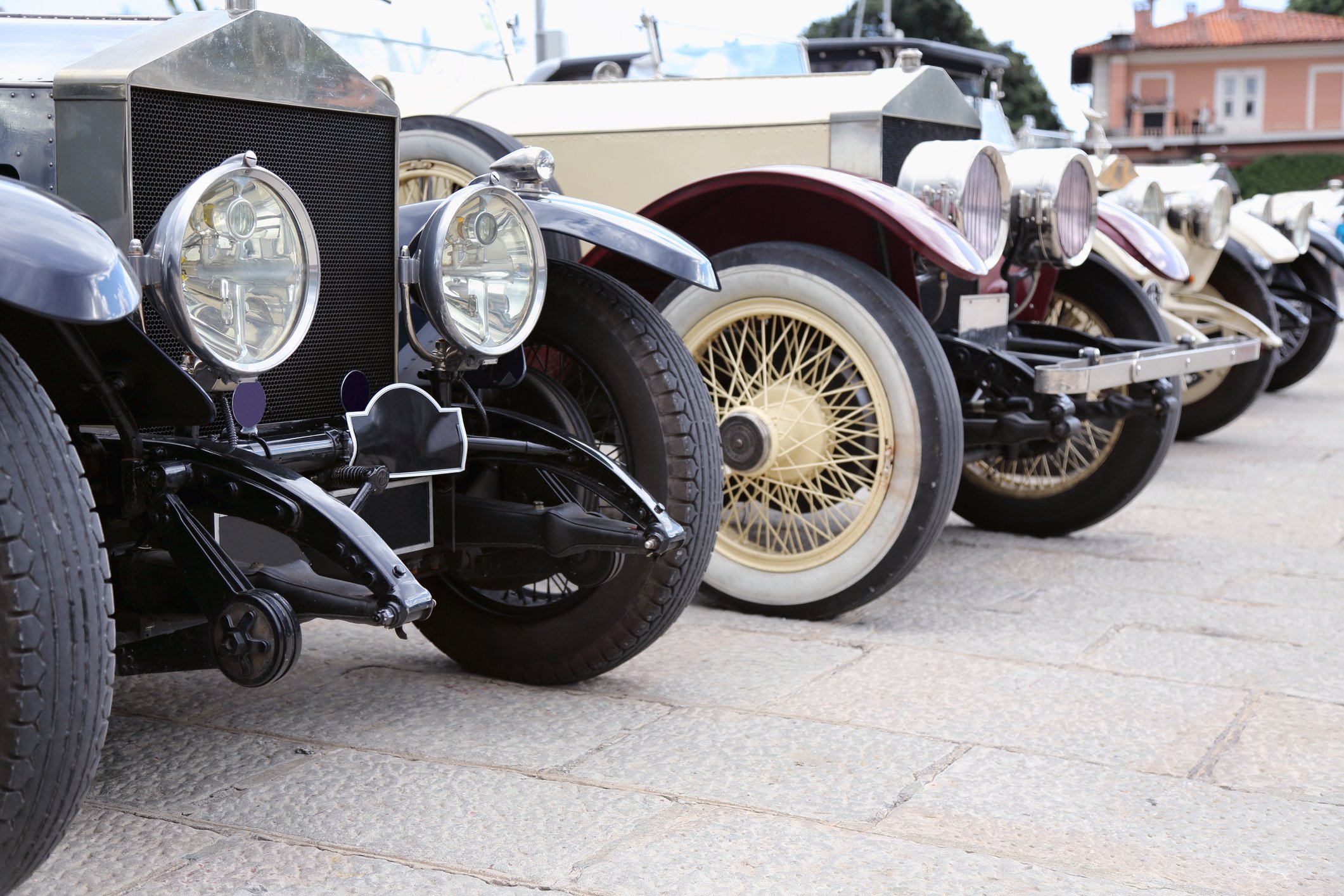 A 21st-century makeover is giving classic motoring enthusiasts hope that they will still be able to keep their cars on the road.

There are 40 million vehicles on UK roads, according to the UK’s Society of Motor Manufacturers and Traders. But many of these are now in conflict with the UK government’s green thinking plans.

UK Government advisors said that 46 per cent of cars in the UK need to be electric by 2030 to meet the UK’s climate goals.

However, a start-up in the UK has launched to stop classic motors from going to the landfill.

Launched by founder Matthew Quitter, the innovative start-up is converting vintage cars to zero-emission vehicles with the help of upcycled Nissan Leaf and Tesla batteries.

Mr Quitter said: “I saw that companies in California were converting cars and at the time there was no one in the UK doing this.”

Quitter started by converting his own 1953 Morris Minor in 2017, with the help of nine prismatic lithium-ion cells. He now has a team of 10 who work on the conversions.

However, as electric cars are exempt from congestion fees or road tax in the UK, owners only need to pay for electricity, which means they can drive around the city of London from £1 (€1.17) a week.

Even though Quitter’s engineers work with 3D printers and lithium-ion cells, they try to keep the majority of the fixtures and fittings of the classic cars intact.

“One of the things we try to do is maintain the cars as much as possible for historical integrity,” said Quitter. “Things like the indicators are a little less consistent than say a modern car. But for most classic car owners that’s the quirkiness that they enjoy”.

The conversion was made more affordable by the fact that vintage cars don’t come with modern trappings such as power steering or sat navs because there is less labour involved.

Although more unique cars have also passed through its garage in Lambeth, Minis and Land Rovers feature largely in the team’s makeovers. The engineers have given a new lease of life to a Lancia B2, Bentley T2 and a converted London Taxi formerly owned by business magnate Nubar Gulbenkian for Peninsula Hotel Group.

Roy Campbell, electronics entrepreneur and classic car enthusiast, was delighted when he realised he could combine his two passions. He bought a 1970s Bond Bug, which London Electric Cars fitted with a Tesla battery in February 2021.

The wedge-shaped micro-car has a fibreglass shell, which encloses the driver with the engine. Campbell said the combination of fumes, noise and heat wasn’t a pleasant experience.

“Now I could just sit there and read the paper. It’s completely silent. The advantages of converting to electric are really exaggerated with this car,” he said.

Bringing conversions to a mass market

While conversions can be costly, Campbell said that it still makes financial sense for classic car owners.

He added: “The value is still there afterwards. It’s not like you’re throwing money away.”

Campbell plans to make the 95km journey in the car on the first London to Brighton Electric Vehicle Rally on September 18. The converted Bond Bug can cover 80km before it needs to recharge.

Since London Electric Cars launched, it has been joined in the market by other electric conversion companies in the UK, including the David Beckham-backed Lunaz Design which specialises in converting Rolls-Royce cars from £350,000 (€410,487) at its headquarters in Silverstone, the home of the British F1 Grand Prix.

“There’s a big difference between us and the other companies,” said Quitter. “We are trying to figure out a way of bringing this to the mass market.”

“We can send them the conversion kits to convert their cars and that gives us a much greater reach,” he said.

The company’s goal now is to do the conversions in a faster time.

“We are focusing on getting cars in and out as quickly as possible, reducing [the time it takes to convert the cars] from six months to three months,” said Quitter.