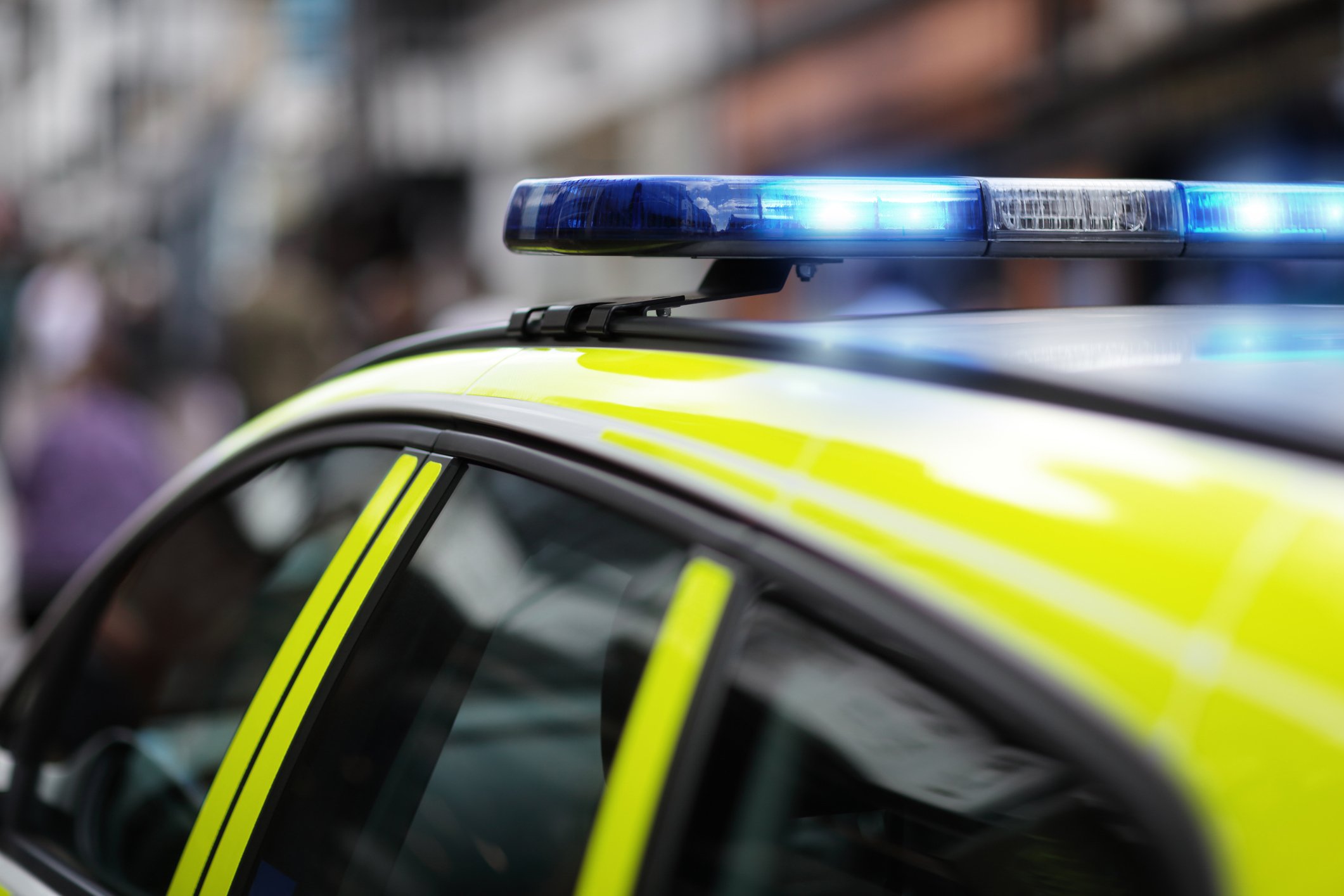 The UK regions which issued the most penalty points in 2018 have been revealed.

Avon & Somerset, Kent and West Yorkshire are among the areas that issued the most penalties for different driving offences last year

Of the police forces who responded to a Freedom of Information investigation by dealer group Dick Lovett, Avon and Somerset Police issued the highest number of fixed penalty notices (FPNs) for speeding in 2018 – a total of 163,000. West Mercia was second, with 90,203 FPNs issued, with Hampshire in third place,with 73,220.

The highest speed recorded on public roads in 2018 was 162mph. Two drivers were caught going this fast – one by Avon & Somerset Police and one by West Yorkshire Police.

Gwent Police issued 135 speeding tickets in 2018, the lowest of any force in the UK. Bedfordshire issued the second-lowest number at 254 and Wiltshire was third with 657.

Police in West Yorkshire issued 3,184 FPNs for using a mobile phone behind the wheel in 2018. Essex Police issued 1,692 tickets for this and Hampshire Constabulary handed out 1,401 fines.

Kent Police issued 2,479 FPNs to motorists caught driving without insurance in 2018 – the highest in the UK. Staffordshire Police were second with 2,055 and Hertfordshire Constabulary was third with 2,012.