Using a phone could cost drivers £900 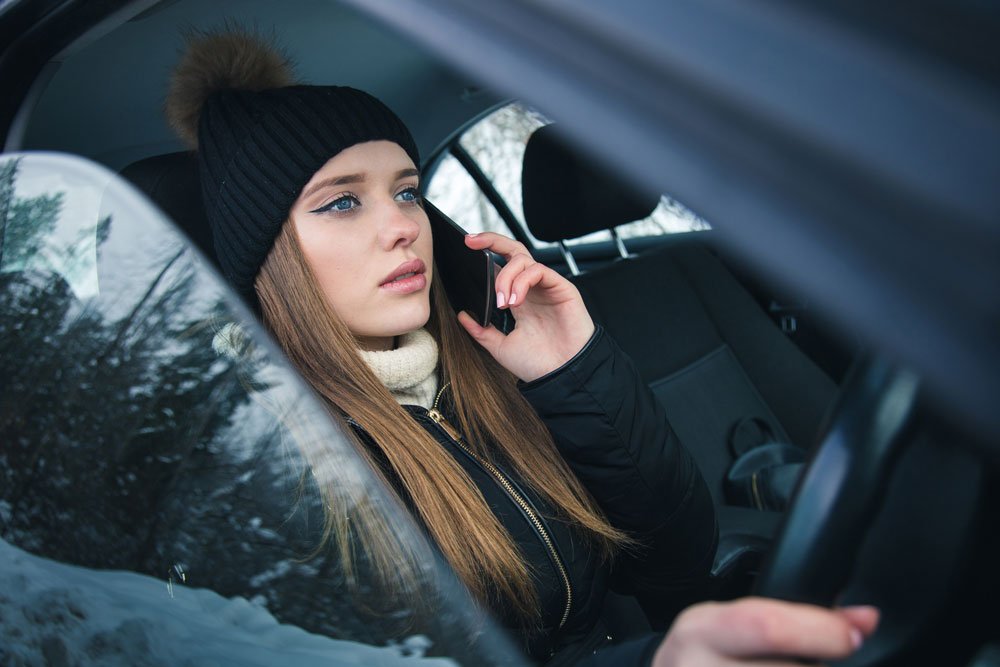 Using a handheld mobile phone while driving could cost drivers £900, according to new research from the AA.

Drivers caught using a hand-held phone face having their insurance cover withdrawn or at best, paying nearly three times more at a total of £900 for their annual car premium as opposed to the average ‘clean’ insurance premium of £367.

On top of the penalty of £200 introduced in March 2017, offenders can expect their insurance premium to immediately increase by up to 40% when their policy is renewed – that’s if their insurer will continue to provide cover at all.

As well as a hefty fine, offenders can expect up to six penalty points on their records. If a driver is caught within two years of passing their driving test, they will lose their licence.

Recent figures from The Department of Transport show as many as 374,000 drivers are still using their handheld mobile while they’re driving.

Despite numerous safety campaigns, drivers are inclined to disregard safety cautions. Our AA Populus study found that 54% of drivers think they won’t get caught using a handheld phone, compared with just a third (35%) who think they could get away with speeding.

The popular belief of being able to get away with using a phone while driving could be due to a reduction in traffic police officers across roads in the UK.

Jack Cousens, head of roads policy for the AA, said: “Using a handheld phone while you’re driving is a deliberate act that focuses all your attention on the phone, not on the road ahead. That has been proven far too many times under very tragic circumstances.

“Before you set off, switch your phone to silent and put it in the glove box so it is out of sight and out of reach. Once you reach your destination and you’re parked safely, you can then make important calls and send texts.”

The AA has released a new video surrounding the costs of using your mobile phone while driving.