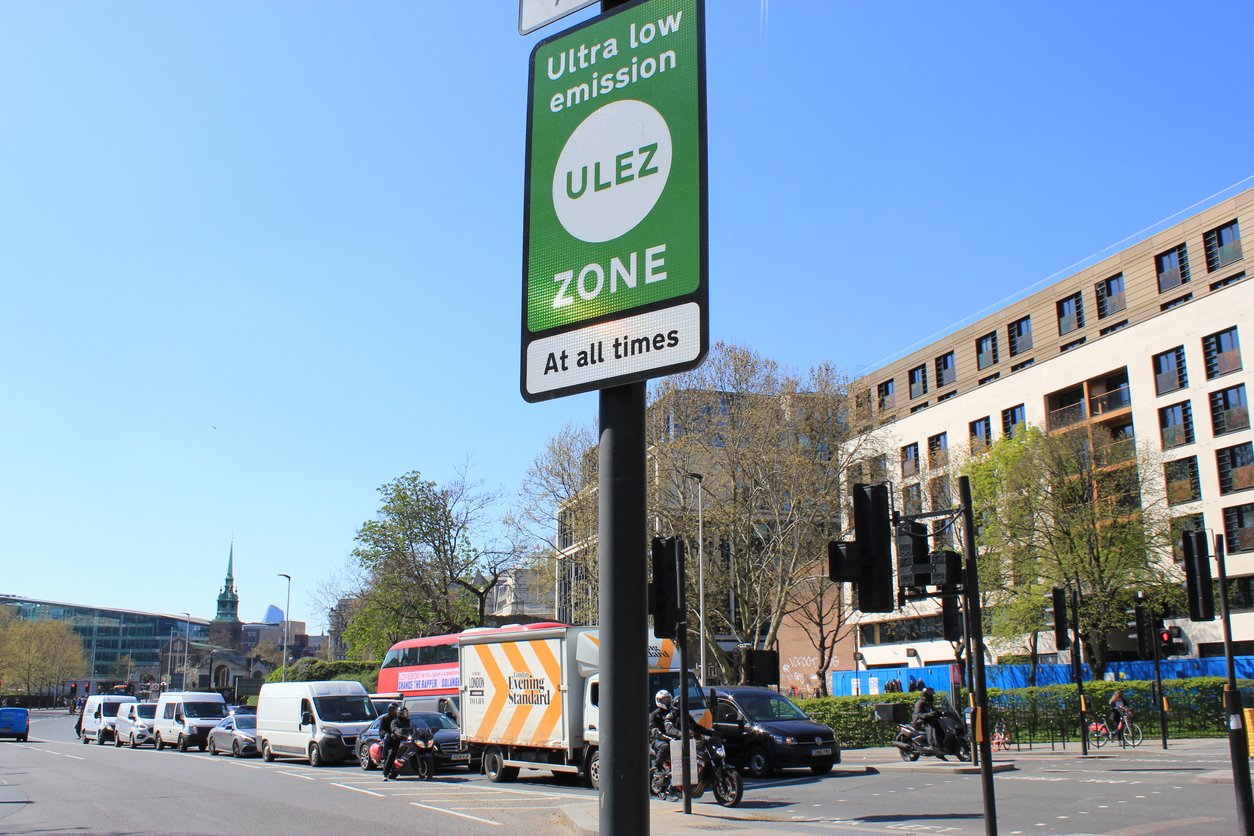 Paul Willcox, the boss of Vauxhall, is calling for a single nationwide policy for clean air zones (CAZs) to simplify the rules and restrictions as London’s expanded ultra-low emission zone (ULEZ) goes live.

It is 18 times larger than the original central London ULEZ, which occupied the same area as the congestion charge zone.

Transport for London (TfL) estimates that 100,000 cars, 35,000 vans and 3,000 lorries could potentially be affected by the tighter standards in the expanded area every day.

Daily charges for the UK’s current three CAZs – London, Bath and Birmingham – range substantially based on vehicle type, from £8 to £50 per day. The average fine for driving into a zone without paying the relevant charge is currently £120, reduced to £60 if paid within 14 days.

Paul Willcox, managing director of Vauxhall, said: “Clarification for permissible vehicles allowed to be used within these different zones are inconsistent and confusing for many – greater clarity is needed from the Government, and a single nationwide policy to simplify the rules and restrictions would benefit consumers more than current individual city policies.”

He continued: “Vauxhall estimates it will achieve cost parity between electric and combustion vehicles later this decade. Until then, the Government needs to help ensure buyers are not priced out of electric vehicle ownership.

Caura, the free vehicle management app, has predicted that £864 million worth of fines will be issued in the first six months of the expansion’s operation.

Caura’s research also indicates 565,000 in a total of 2.6 million (one in 4.6) London-based cars are not compliant with the zone’s emission standards and thus their owners will need to pay the daily fee to enter.

Caura’s Auto Pay system covering London’s new and existing ULEZ and Congestion Charge is going live in November. It can also facilitate the payment of fees for other CAZs around the country.

Sai Lakshmi, CEO and founder of Caura, said: “The ULEZ expansion is something that will impact one in 4.6 cars currently on the road in London today. That’s huge.

“Caura is the first app of its kind, bringing all aspects of vehicle admin into a single app, allowing drivers to manage a growing number of city, toll and clean air charges across the country, from one place. The ULEZ area sits alongside the London Congestion Charge on the Caura app, to support private owners and fleet managers with one or multiple cars.”

TfL says that more than 80% of vehicles that travel into the zone are now compliant, up from 39% in February 2017 when the plans for the larger area were first announced.