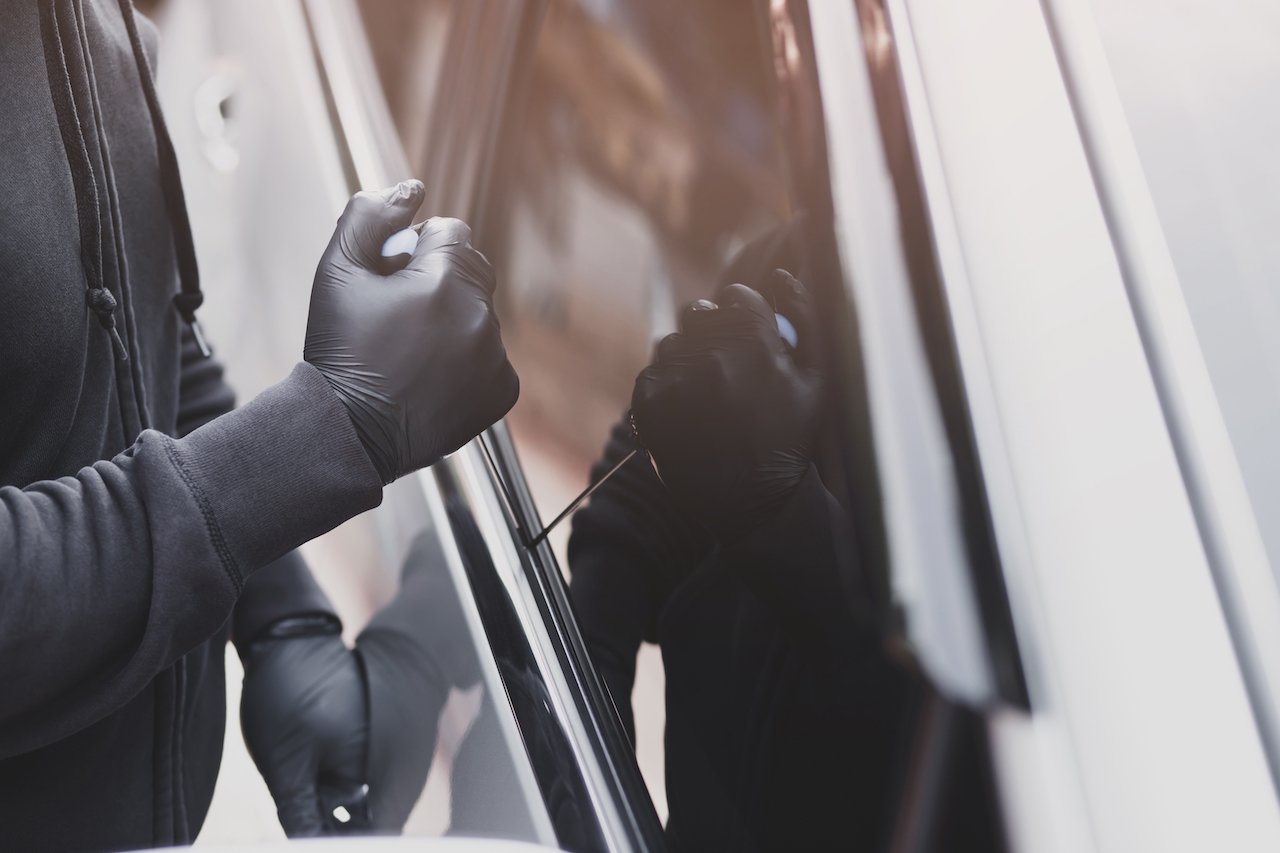 Victims of car crime are being urged to leave crime-fighting to the police after Jo Coombs from Battersea used her car insurance GPS tracker and smartphone app to locate her Land Rover after it has been stolen from outside her house.

Even though in this case it ended well, Tracker says that organised criminal gangs are notoriously dangerous and any confrontation should be avoided at all cost.

It added that any motorist who protects their vehicle with a Tracker device benefit from road and air police support in the event of their car being stolen.

Tracker has its systems embedded into all police forces throughout the UK.

Head of liaison for Tracker, Clive Wai, said: “The case of Jo Coombs is concerning. Although she knew the precise location of her car, she didn’t know who had taken it, whether they were still in or with the car, or the threat they may pose to her safety. For their own safety, we would never advocate anyone taking matters into their own hands.

“We work closely with the police to ensure stolen vehicles are recovered quickly and safely, without the owner getting involved, beyond reporting the theft and accepting delivery of their recovered vehicle.

“The fact that the Land Rover owner was lucky enough to safely ‘steal’ back her stolen car should not encourage others to follow her example. Vehicle thefts should always be reported to the police then left with the trained professionals to handle.”

Tracker states that the shortage of used cars and car parts has led to higher numbers of vehicle thefts.

Wain concluded: “Those stealing cars to feed the used car market, or the growing demand for spare parts, are often professional criminals who will not willingly give up a potentially significant pay-day, particularly if a well-intended but vulnerable rightful owner turns up to make claim to the vehicle.”