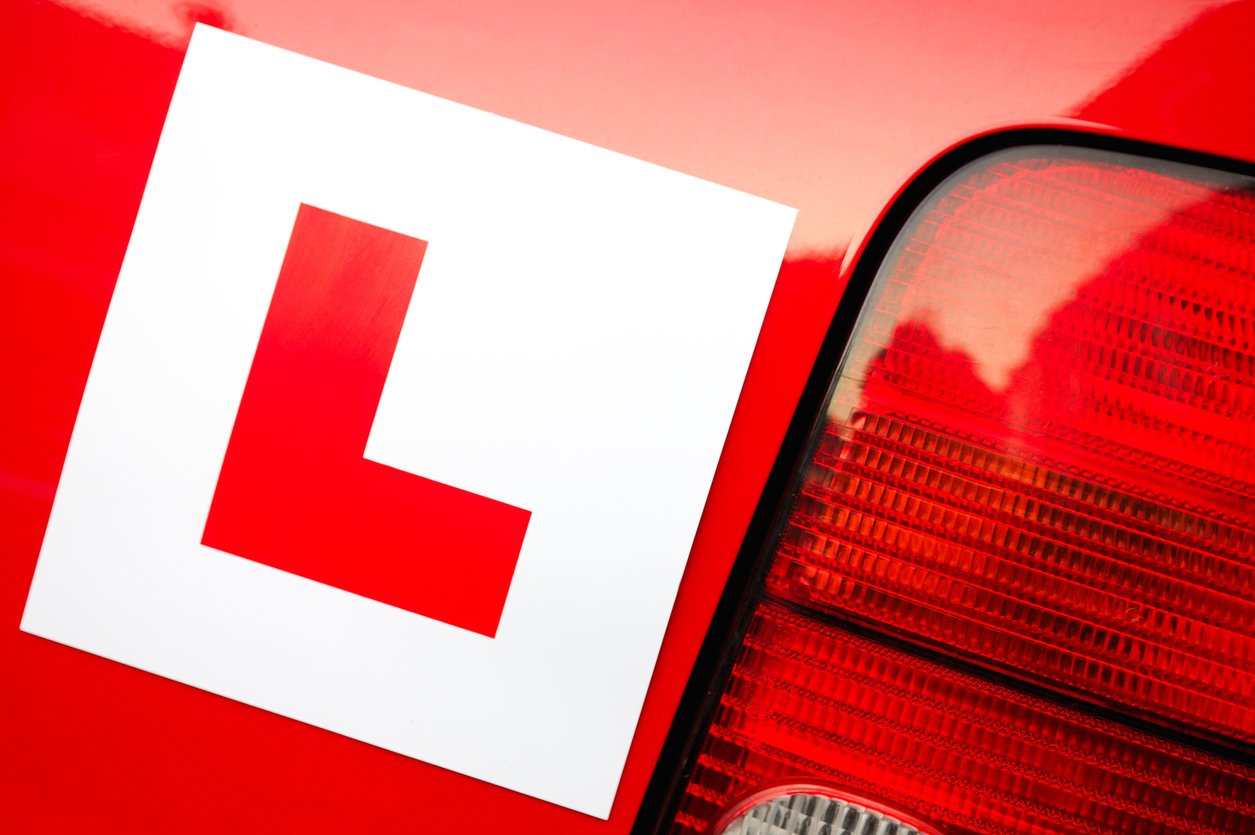 The agency stated that people using these books risk failing theory or practical tests, or even committing road offences.

The code is produced by the DVSA and the Department for Transport.

Mark Winn, the agency’s chief driving examiner, said: “The misinformation in the fake version of The Highway Code is amarming.

“It puts road users at risk of breaking the law or, even worse, having an accident.

“As well as this, the incorrect information could cause learners to fail both theory and practical tests.

“These fakes also damage the public’s trust in the Highway Code, which is concerning given the book’s vital role in keeping everyone safe on Britain’s roads.

“DVSA takes these matters extremely seriously and is taking action against the illegal sellers.”

The official book can be bought for £4.99 from publisher The Stationery Office’s website, and in bookshops.

The DVSA revealed three differences between authentic and fake versions.

The logos on the front of counterfeit books are pixelated, while official versions have a matte front cover and an ISBN number above the barcode.

Steve Gooding, director of the RAC Foundation, said: “It might not be immediately clear why criminals would choose the Highway Code to counterfeit, until you look at its sales figures.

“In April this year a new edition of the Code topped the bestseller list, shifting 19,000 copies in a week.

“With hundreds of thousands of learners preparing for their driving test each year, the Code – first printed in 1931 – has been in constant demand.

“To preserve their safety and their bank balances, new drivers should ensure they are buying from a reputable source or use the online version of a book that seemingly never goes out of fashion.”