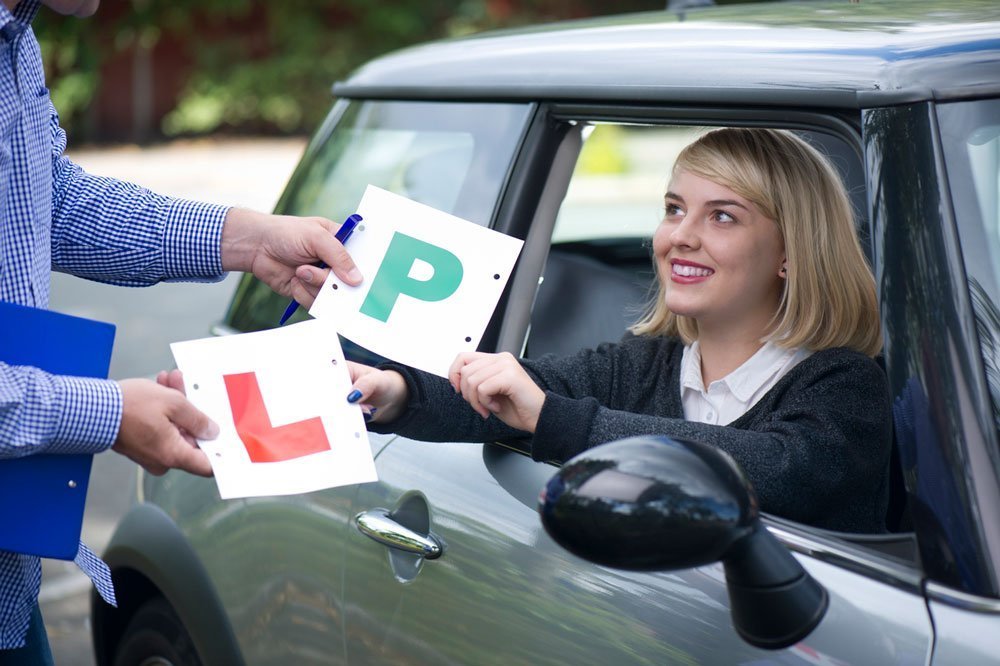 DVSA results have shown April has the highest male and female practical driving test pass rates between 2018 and 2019.

The data found that April 2018 had the highest percentage of male and female learner drivers passing their practical test, on average, between 2018 and 2019.

Bill Plant Driving School also polled more than 2,300 British drivers aged 18 and over, about their driving lessons and practical tests.

Asked if they felt anything contributed towards helping them to pass their driving test, British drivers said:

Drivers were asked how soon into their test they thought they’d failed, before relaxing and continuing with their test, with the average time feeling they’d failed to be within the first 15 minutes. Not checking their mirrors and blind spots (23%) and taking too long to complete a manoeuvre (22%) were the top factors that led drivers to believe they’d failed, even though they hadn’t.

Peter Brabin, head of training at Bill Plant Driving School, said: “Don’t get me wrong: I love a good statistic but I wouldn’t read too much into the most popular day or month to pass. As a true fact, good safe drivers taught correctly by professionally trained driving instructors will successfully pass their driving test on any day of the year!”