What are the potential barriers to EV ownership amongst seniors? 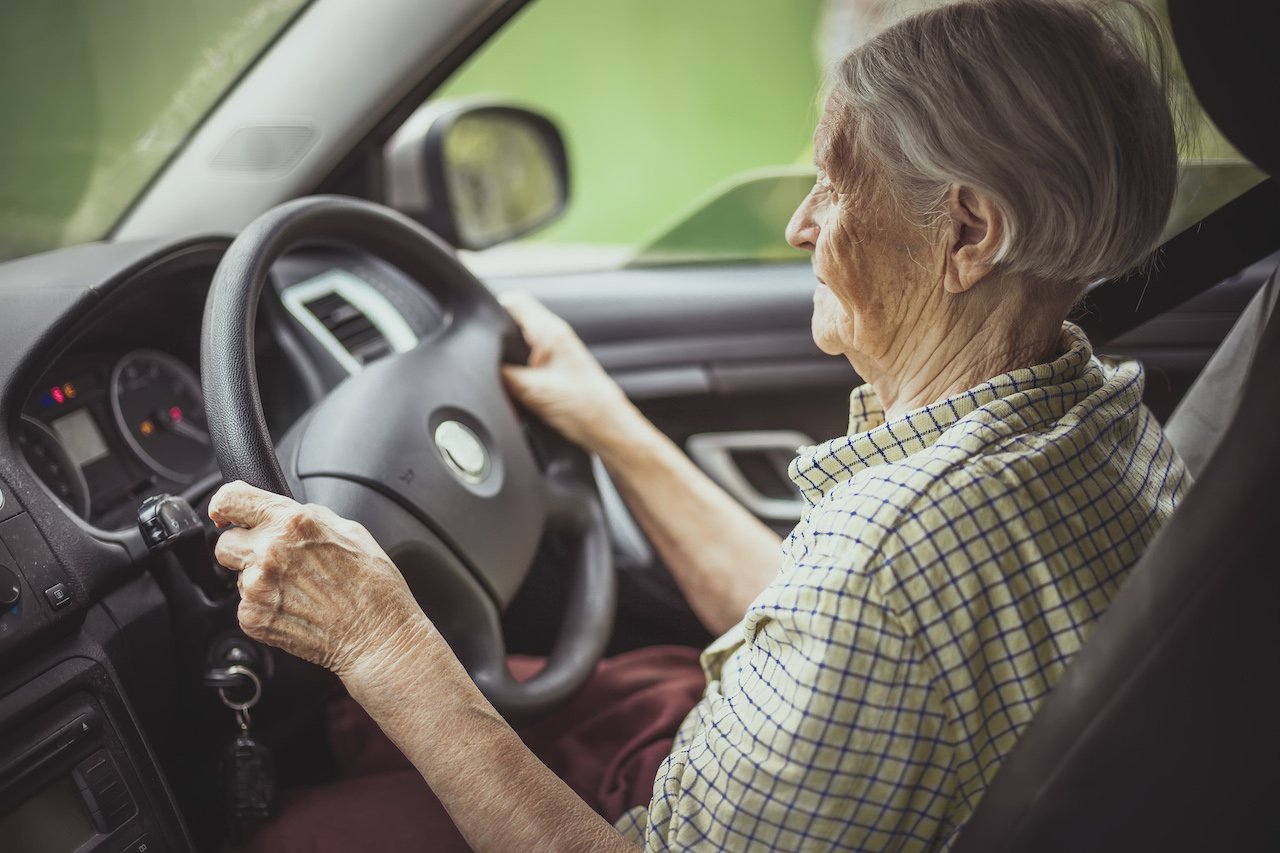 Recent research suggests that the cut-off age for electric vehicle ownership is 55, with older drivers claiming they’re not interested in purchasing this new technology. Despite this, it is estimated that there will be somewhere in the region of six million battery-powered electric vehicles on UK roads by 2030. With this in mind, we’re going to focus on the potential barriers to EV ownership among seniors, and whether any solutions are required to make it easier for pensioners to own and operate EVs.

It has been claimed by some that the complex technology found in electric vehicles might be too much for senior citizens to operate. However, industry experts have debunked this as a myth. With many people now using a smartphone or laptop at some point in their daily lives, we’re becoming more comfortable with technology as a population.

The truth is that EVs have been designed with ease of use in mind, thereby making them easier to operate than traditional combustion engine vehicles in many respects. Most of the technology found in modern electric vehicles actually helps to improve the experience of the driver, as opposed to making it more complicated. Given that there are already thousands of elderly EV drivers on UK roads already, it appears that if there was an issue in terms of the adoption of technology, we’d already be aware of it by now.

The ability to drive is essential for independent living amongst seniors. One of the biggest criticisms of electric vehicles – particularly in their earliest years of adoption – is that they tended to be pricey at the forecourts in comparison to traditional petrol or diesel vehicles.

However, with the current fuel and energy crisis expected to last some time, electric vehicles could be insurmountable in helping senior citizens retain their independence. As petrol and diesel prices continue to soar at the pumps, many older people are looking for viable, affordable alternatives in the form of EVs, which cost comparatively less to run and can be charged overnight conveniently at home.

In addition to this, there are tax incentives for driving more economically-friendly electric vehicles. These green incentives could help seniors to save even further.

There is some concern that electric vehicles could be less accessible to seniors, and that having to regularly charge the vehicle could be a hindrance, due to the heavy cable – particularly to those with mobility issues.

However, EV battery life spans have increased significantly in recent years. On average, an electric vehicle is capable of travelling in excess of 200 miles on a full charge. Whilst that will mean you have to charge your car on long journeys, the majority of trips will be fuelled from a home charging point. Here, seniors can take their time and ensure that they have the space they require to move around the vehicle with any mobility aids.

The electric vehicle market continues to witness incredible growth, and it is estimated that the sales of brand-new EVs could overtake traditional petrol/diesel vehicles in the coming years. There’s never been a better time for seniors to adopt EV use and discover features which make driving safer and easier.