What do the UK’s most dangerous drivers look like? 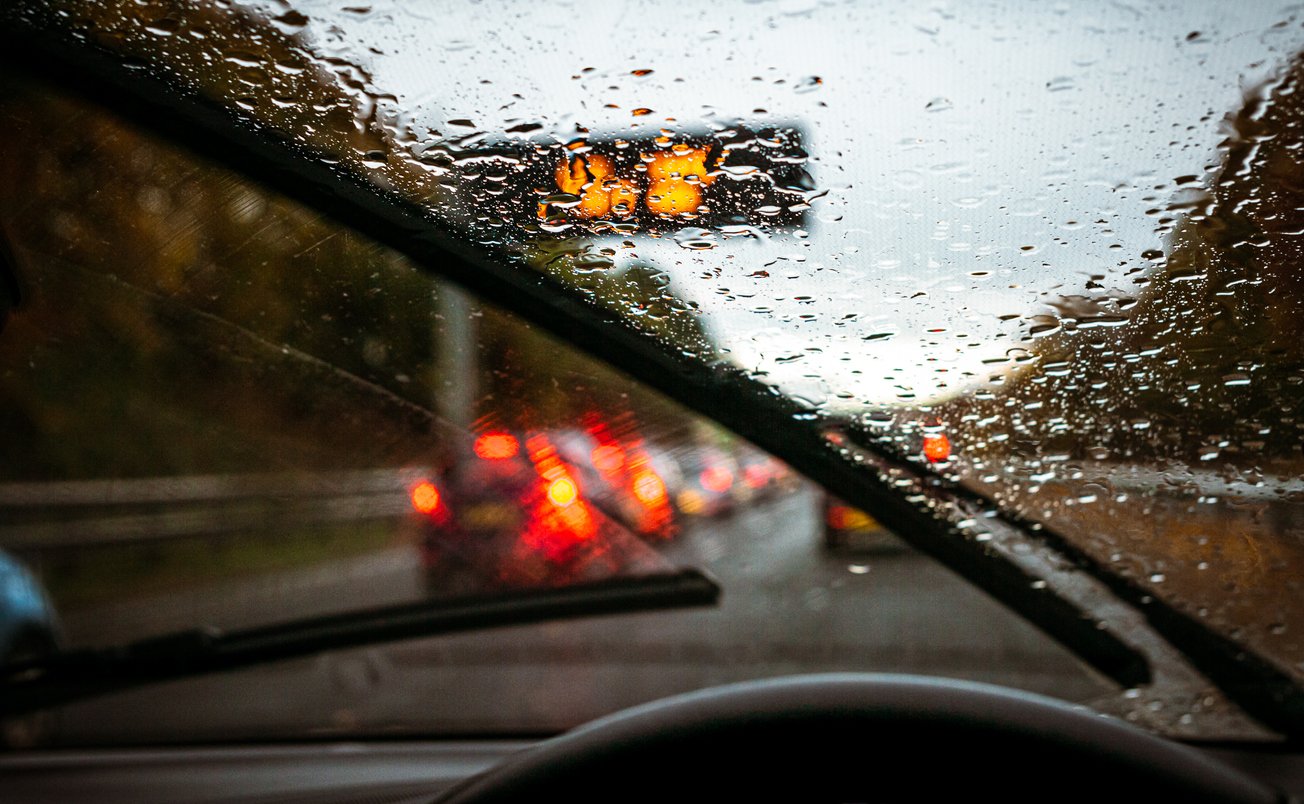 An estimated 1.3 million people worldwide are fatally injured each year as a result of road collisions, and many more are affected by crashes.

Although driving in the UK is safer than in most countries in the world, and home to one of the lowest fatality rates, road collisions are not uncommon.

To find out which people in the UK are most likely to be involved in a vehicle collision, Zutobi, an online resource that teaches about driving and driver safety, analysed data from the Department of Transport to discover which ages, genders and locations are most affected by road accidents.

With national lockdowns resulting in fewer people on the roads, a decrease in accidents and fatal injuries in 2020 can be seen, when compared to the previous year. In 2020, there were 37,574 fewer people in the UK injured in road traffic collisions than in 2019.

Although the number of casualties from road incidents has decreased, the likelihood of the most at-risk groups being involved in a crash has increased.

The most dangerous British drivers

Are men or women more likely to be injured in a road accident?

Men are more likely to be involved in a road accident in the UK than women. In 2020, men made up 62.6% of all people involved in road traffic accidents, while women made up 36.8% of all casualties.

Which age group is most likely to be injured in an accident?

Which areas of London have the most road accidents?

Which areas of the UK have the most road accidents?

All data was sourced from the Department for Transport’s road traffic statistics. The figures relate solely to incidents where at least one person was injured. All figures relate to crashes in 2020