What factors affect a young driver’s safety on the roads? 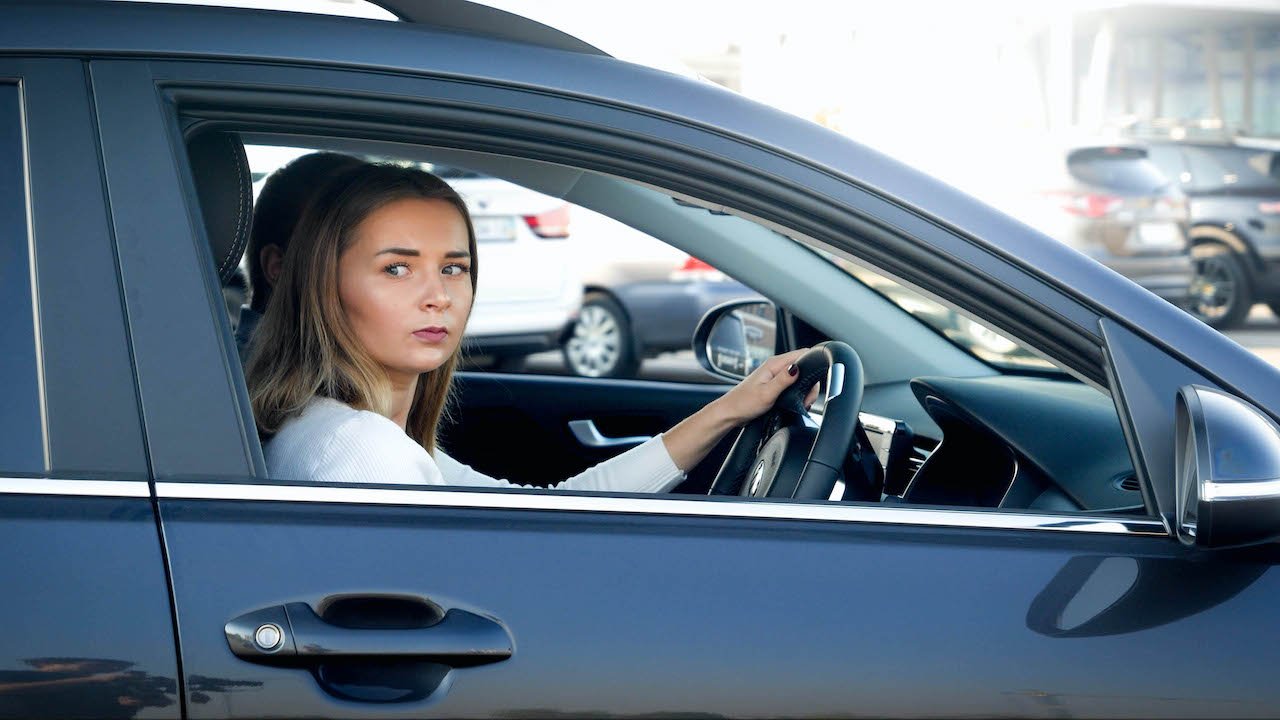 No matter whether you passed first time or needed a few tries, your licence brings with it a huge responsibility. Not only will you be in charge of your own safety on the road, but you’ll also be responsible for the safety of other road users, since your actions could have serious consequences on those around you.

For a teenager, passing your driving test feels like your first step towards true independence. You’ll no longer be governed by your parents’ schedules when wanting to get out and about, and small journeys suddenly become far less of a chore.

But all this excitement can bring with it an element of recklessness, and, when you combine this with a lack of experience on the roads, it’s easy to see why young people are most likely to have a crash. In fact, as many as one in five new drivers will crash within the first year of passing their test.

In this post, we’ll shine a light on three factors that can affect how safe young drivers are on the road. Being aware of these things will hopefully make you a more vigilant driver, helping to protect yourself, your passengers and other road users.

If you’re (un)fortunate enough to be the first to pass within your friendship group, you’ll want to show off your new-found freedom, and your friends will no doubt want to indulge in it too. But having a group of passengers in the car with you will unfortunately put you at greater risk of having an accident. You don’t even have to be trying to impress them with your driving – the added conversation and activity in the car can prove distraction enough.

According to Brake, young drivers are four times more likely to be involved in a fatal crash when carrying a car full of passengers of a similar age, compared to being alone. The age of the passengers is an important factor, since young drivers are less likely to crash when driving with older people in tow. As such, you may benefit from asking a parent or older sibling to come out with you when you first pass to help you build up your confidence.

There are so many factors at play when driving at night that could seriously affect the safety of young drivers. On top of the uncontrollable conditions that affect any driver, like low light and tiredness, there will be other factors that are more likely to inhibit a young driver’s ability to stay safe.

Male drivers aged between 17-20 are seven times more likely to crash than all male drivers, and between the hours of 2am and 5am, the risk is 17 times greater. At this time of the day, people are more likely to be affected by drink or drugs. And when you combine this with the perceived assurance and freedom that comes with fewer cars being on the road, young drivers can be prone to take more risks and be a little reckless at nighttime.

No longer under the watchful eye of your driving instructor, there may be a temptation (or even pressure from your friends) to test out your speedometer. But having stuck to the speed limits throughout your driving lessons and test, ignoring them now can put you and your passengers in dangerous situations that you may never have faced before.

It’s easy for young drivers to underestimate just how dangerous speeding can be. Sticking the limit, no matter who you’re with, will go a long way to helping keep you safe behind the wheel.

In summary, these are just a few of the many factors that can put young drivers at greater risk when out on the road. Before getting behind the wheel, ensure you’re in a fit and safe state to do so, and be sure to take driving at your own pace – you can’t fake the knowhow that comes with earning more experience behind the wheel.