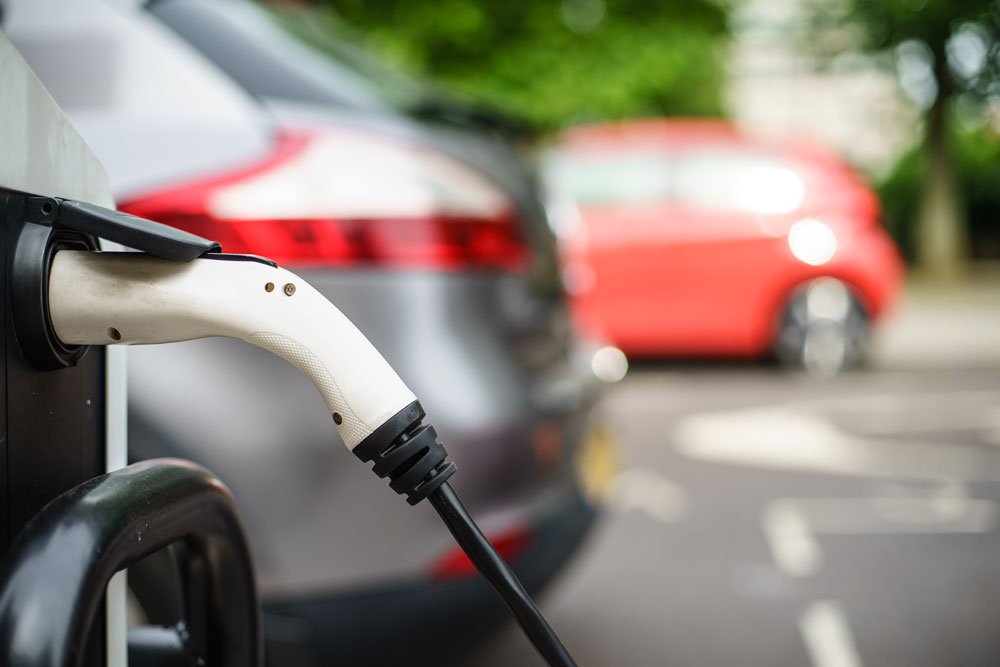 While climate change is at the forefront of new drivers’ minds, purchasing an electric vehicle is far from reality, new research has found.

RED Driving School canvassed 684 learner drivers and found only 20% saw themselves driving an electric vehicle in the next three years. 22% of those surveyed said they wouldn’t pay a premium for an EV at all and only 9% would pay more than £5,000 to purchase one.

Half (49%) of respondents believe the government’s decision to switch to electric vehicles in 2030 is a timely change. Those thinking about purchasing an EV by the government’s legislation change (in the next 5-10 years) rises to 47%.

For new drivers, there is a long list of concerns regarding owning and driving an EV. 67% of those surveyed cited locating a charging point as a major concern, 52% were worried about the electric range of the car and 48% expressed concern about installing a charger at home.

68% of respondents intend to buy their own car within three months of passing their test, with 71% overall planning to make an outright purchase.

Less traditional methods of car ownership, such as shared ownership car clubs or “pay as you go” leasing deals are not as popular, with only a fifth (20%) of respondents stating their interest in car leasing.

The most important factors for new motorists when choosing tyres is cost, which ranked highest, as well as high performance. These drivers want the manufacturing process to minimise environmental impact, with the tyres being long-lasting and 100% recyclable. However, Eco credentials and CO2 emissions during usage ranked the least important consideration for tyres.

Ian McIntosh, CEO of RED Driving School, said: “Our survey shows that while the majority of new drivers are concerned about climate change and support a move to greener alternatives, there is still a huge amount of work required to achieve the Government’s targets on EV adoption.

“Young drivers are primarily concerned about cost when purchasing a vehicle or tyres, and want to own a car outright when they pass their test. The current premiums on electric vehicles are putting young drivers off from considering EVs. We hope this can be tackled so the newest generation of drivers are able to drive in a sustainable way in the future.”